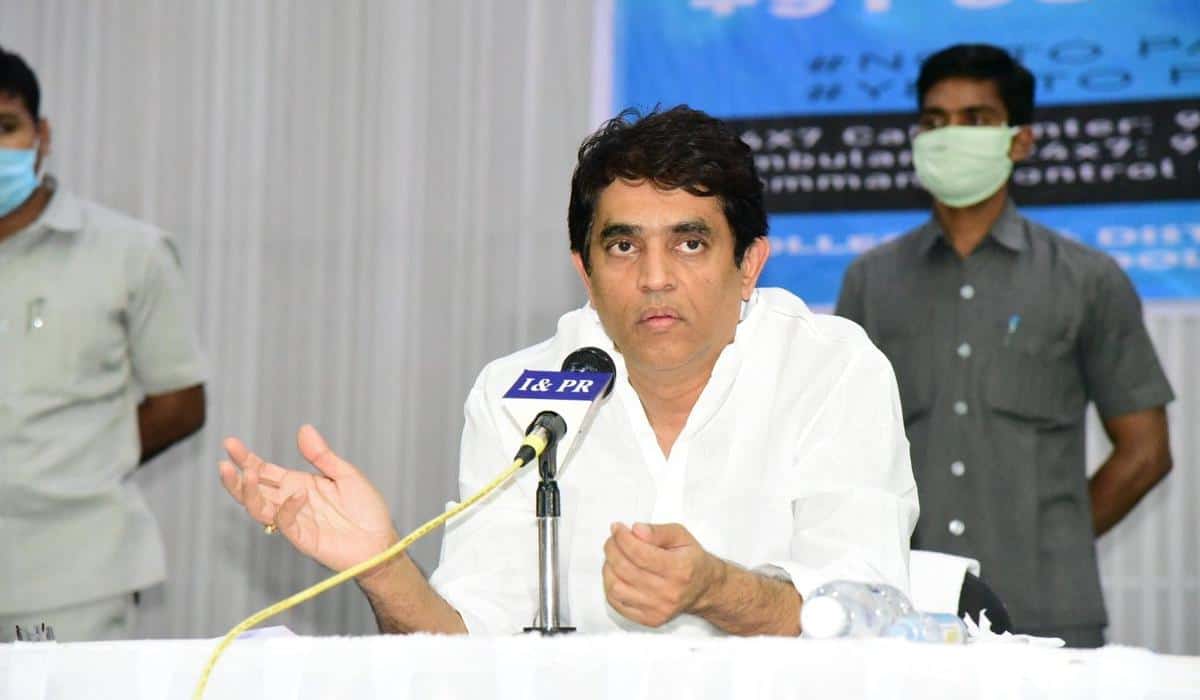 The row over the PRC is deepening by the day with ministers jumping into the arena and voicing different opinions. While Botsa warned the employees of a reaction for every action, his colleague Perni Nani said that Chief Minister Y.S. Jagan Mohan Reddy has a generous heart but that he is tied down by the financial turmoil in the state.

One after the other, all the employees are joining the agitation and denouncing Jagan and the AP authorities in their own style for doing injustice to them. Amidst this ruckus, the employees are wondering why were ministers of various departmenst, except the financial department head Buggana Rajendranath Reddy, reacting reaction on the issue.

In fact, the PRC implementation falls under the purview of the finance department as the expense towards the monthly salaries means deduction of revenue from the exchequer. Being the finance minister, Buggana should react on the issue and give details about the income and expenditure to the state and how much more burden the government will have to bear after hike in the salaries of the employees following the announcement of the 11th PRC.

However, he is away from the scene and the employees are unable to understand what was he doing when there was so many discussions between the employees and officials. Is he keeping silent because he does not want to get into the mudslinging act done by political parties against each other or could it be some other reason.

Of late, Buggana had been more silent and he is also not appearing at the Secretariat regularly. Reportedly, Reddy is conducting all his meetings with the officials through video conferencing and managing the work.

Buggana is reportedly coming to the Secretariat only if there is a meeting with the Chief Minister and if he is supposed to meet some central ministers. The eerie silence has caught the attention of both the employees and general public too.