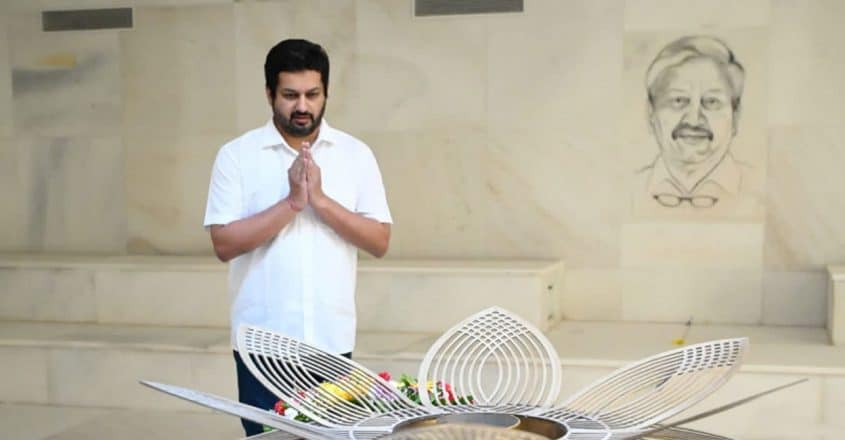 The BJP is getting shocks after shocks in the states that are going for Assembly elections next month. The fresh development happened in Goa with three-time Chief Minister and former Union Minister Manohar Parrikar’s son resigning to the BJP.

Utpal Parrikar was denied ticket for the Panaji seat by the BJP high command. Upset with this Utpal quit the party and decided to contest as an independent candidate. “I tried my best even during last and this election. Despite that, I am unable to get a ticket for the Panaji constituency which my father represented for almost 25 years. I was left with no other choice rather to leave the party and contest all alone,” said Utpal.

The Panji constituency ticket was offered to Atanasio Monserrate who is a sitting MLA but he won on Congress ticket and later joined the BJP. Instead of Panji, the BJP offered two different constituencies to Utpal but he turned them down.

Soon after the BJP denied ticket, the likes of Aam Aadmi Party and Arvind Kejriwal offered ticket to Utpal. But then Utpal decided to contest as an independent and this would be a huge advantage for him and for the BJP, it will be a tough road.

Goa’s 40-member state Assembly elections will be held on February 14th and results will be declared on March 10th.