Attack From All Sides: Nani Frustrated! 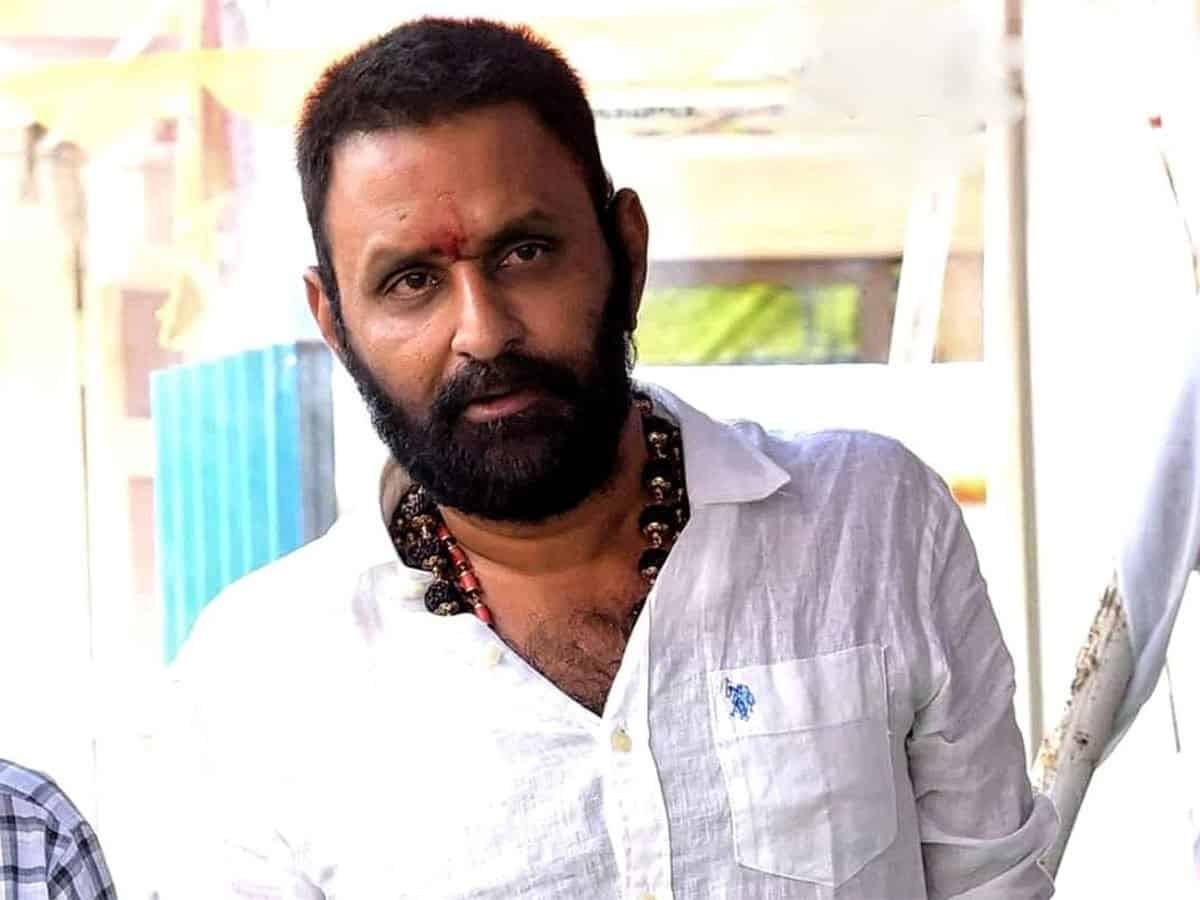 With the Opposition parties trying to corner minister Kodali Nani through various videos and proofs that a casino was organized at K-Convention in Gudivada, owned by him, Nani flew into a rage and shouted would TDP president and Opposition leader N. Chandrababu Naidu allow people into his house if someone alleged that prostitution was being held there and that he would prove the same going on to the premises. Nani began screaming as to why he should resign if the opposition parties demanded him to do so.

Though he threw down the gauntlet at the opposition parties that he would quit politics and die by suicide if they proved that a casino was held on the ground owned by him, he could not withstand the increasing demand for his resignation from his post, political analysts observed.

The opposition parties, including the Jana Sena and the TDP, made elaborate videos and even held press conferences with petrol tins to prove their point. The opposition leaders also took exception to Nani’s reckless answers when he was questioned about his support to offences committed at K-Convention. Does he take people and opposition parties for granted and speak whatever comes to his mouth? He said he would douse himself in petrol and set himself ablaze if anybody can prove that a casino was organized at the convention centre. Picking up the gauntlet, all the opposition parties collected evidences and tried to push the firebrand YCP leader Nani into trouble.

Political observers said that Nani tried to pretend that he is a truthful person by throwing a challenge to prove the charges and promising to quit politics but felt that he was losing ground when the leaders of rival parties began pouncing on him with substantial evidences. The Jana Sena leaders showed a YCP leader John Victor dancing to a song special penned and tuned on the minister, during their press conference.

Finding no way out to come clean of the charges, Nani is screaming and slinging mud on TDP general secretary and Naidu’s son Lokesh that why did Chandrababu give three departments to him even though there are pictures showing Lokesh in a swimming pool with three girls. He fumed at the ‘yellow media’ for churning out stories that tried to corner him on the casino controversy.

Senior politicians observed that Nani was visibly frustrated over the challenge he made rather than the illegal activity organized at his convention centre. Though it was the Jana Sena leaders who came out with complete evidences about the casino row, Nani is fuming at Naidu and his son. The TDP is the main opposition party in the state but there are other parties too like the Jana Sena and BJP. Nani is known among the public for using foul language and targeting Naidu in the worst possible manner and abusive language, they felt.

He never fails to add the suffix ‘garu’ after CM Jagan Mohan Reddy’s name but makes it a point to call Chandrababu Naidu as ‘gadu’, ‘luccha’, etc., even when Naidu and Nani himself are Constitutional heads holding responsible positions in the society, TDP leaders observed.

It would be better if Nani can think and speak of women and leaders of Opposition parties with respect and be more accountable to the people who elected him as their representative, they added.