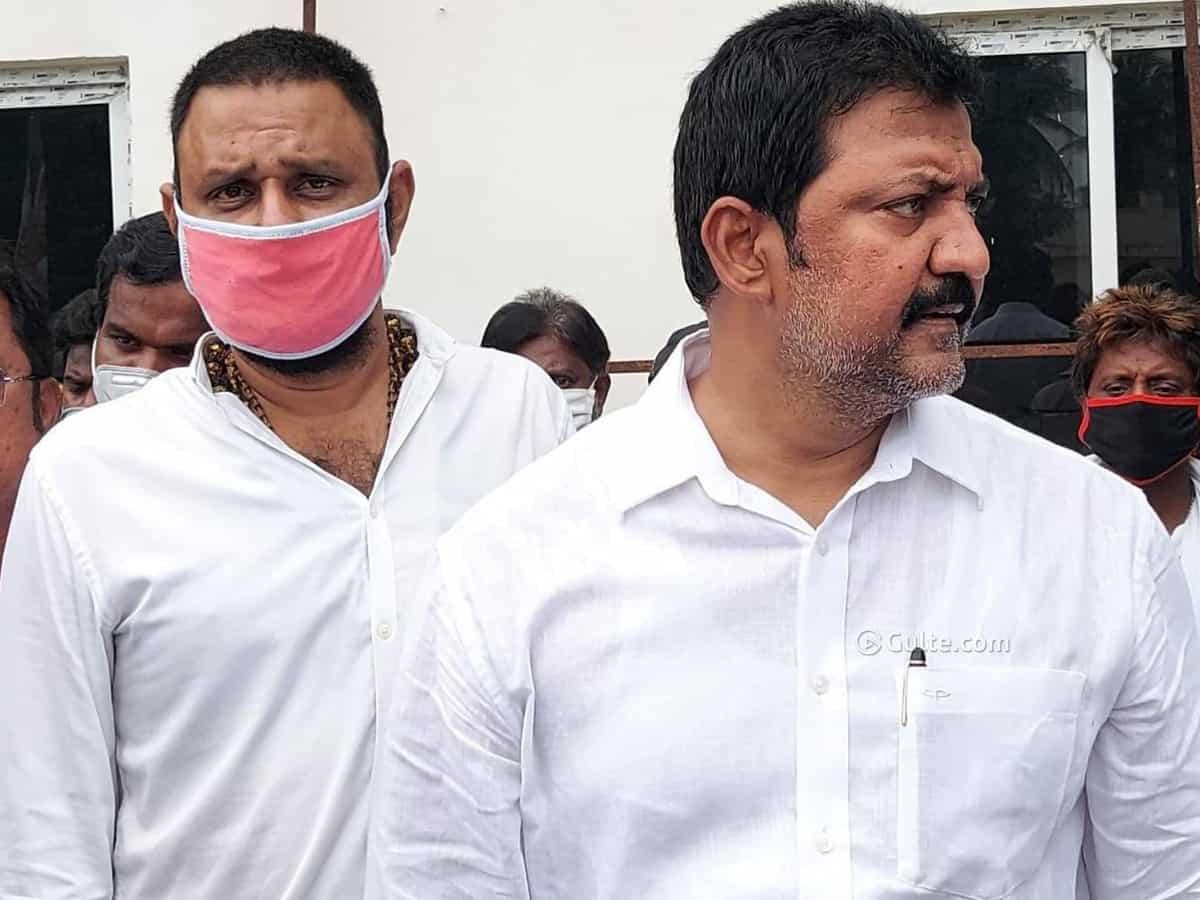 TDP rebel MLA Vallabhaneni Vamsi has come to the rescue of YCP minister Kodali Nani who was caught in the casino controversy. For the Sankranthi festival, Kodali’s constituency turned into a bed for casino and poker games at K Convention Centre which is owned by the minister himself. Pictures and videos of the event surfaced on social media and went viral.

The TDP took the opportunity to target Kodali and has been demanding the expulsion of the minister from the AP cabinet. Kodali hit back at the TDP’s criticism and even threw a challenge to prove the allegations. This is where Kodali made a wrong move and found himself in deep trouble.

Concerned about his friend, Gannavaram MLA Vallabhaneni Vamsi entered the scene. He spoke to the media and accepted that a recreational event was held on the occasion of Sankranthi festival. However Vamsi denied casino and poker activities.

“The so called event was not held in Kodali’s function hall but in an open layout which is lying empty and adjacent to the K Convention Centre. Moreover Kodali has no clue about it. He was getting treated for Covid-19 in Hyderabad and the event was organized by my mutual friends,” said Vallabhaneni.

Countering the Telugu Desam, the Gannavaram MLA further added that this is not something new. When TDP was in government, such events were held for Sankranthi festival and now Chandrababu is politicizing the issue. Just because Kodali reacts harshly against the TDP, the opposition is deliberately targeting him.

Vallabhaneni and Kodali have been thick friends for years now and this is another example of their true friendship. But did Vallabhaneni invite more troubles with his ‘acceptance’ comments?