Need A Body Massage? Take A Ride On AP Roads 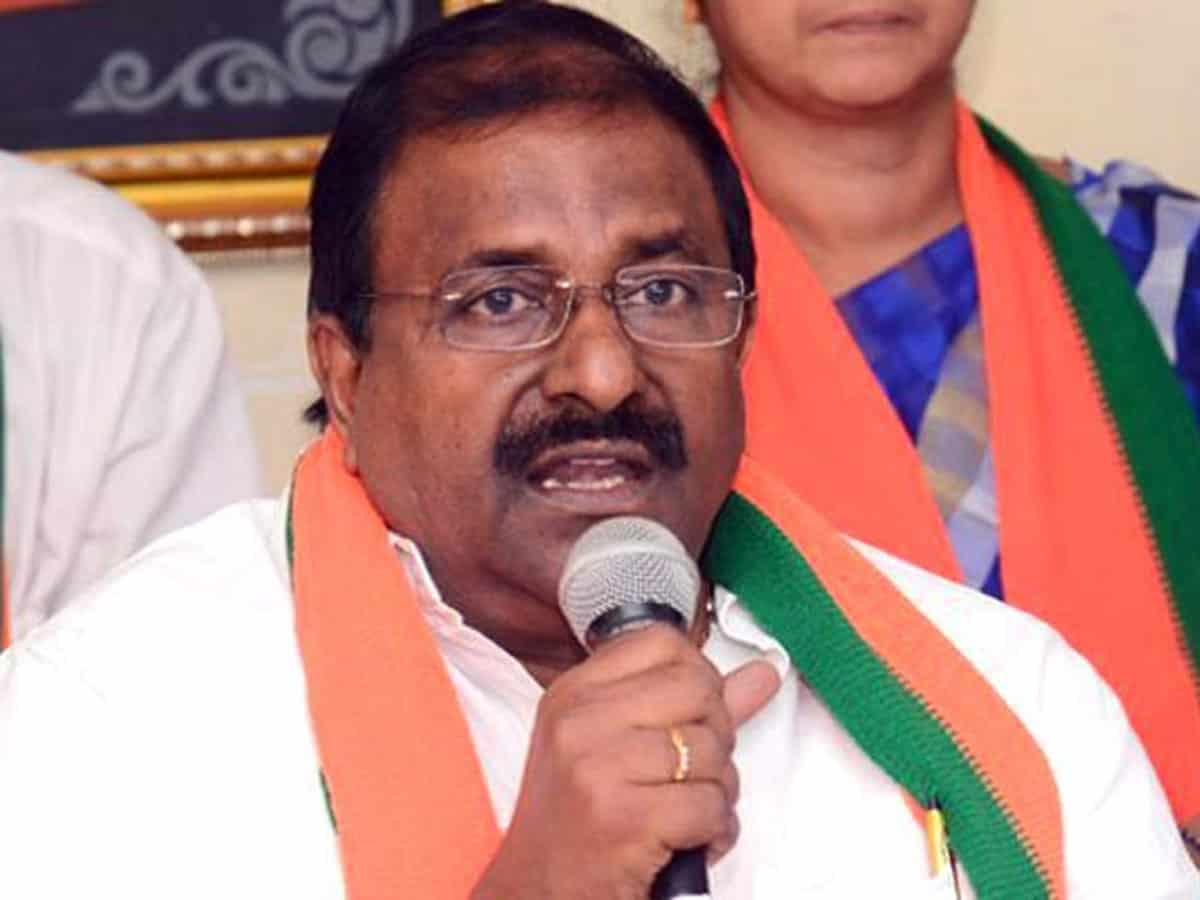 AP BJP chief Somu Veerraju is constantly criticising the YCP government on many issues. From development to the recent casino controversy in Gudivada, Somu Veerraju yet again targeted the Jagan sarkar but he made satirical comments on the condition of roads in AP.

“If anyone needs a body massage, then they should take a ride on the roads laid by this government of Jagan. They are in horrible condition across the state and it’s sad that the government is unable to shell out Rs 2000 crore for the repair works,” said Somu Veerraju.

Adding, “On the other hand the government of India is laying an express highway from Vizianagaram to Rayapur to cut down the travel time and mobility smoother whereas Jagan is doing the opposite here in the state.”

The BJP chief also threw a challenge at the YCP government for an open debate on development in the state and the funds being granted by the Centre. “I’m ready for a debate on anything related to the state. The AP government can make a revenue of Rs 5000 crore through sand but the government tendered the same to private persons and lost a source of revenue. Not just this, YCP leaders are looting every revenue generating opportunity thereby pushing the state into deep debts,” added Somu.

On the casino culture in Gudivada, Somu stated that the YCP government doesn’t know how to celebrate Sankranthi festival. “Sankranthi is the first festival of the year and it has a rich culture of ladies taking part in rangoli, race competitions of oxes and songs of Haridas. But YCP brought the casino culture and belittled the Telugu tradition which is shameful,” slammed the BJP leader.