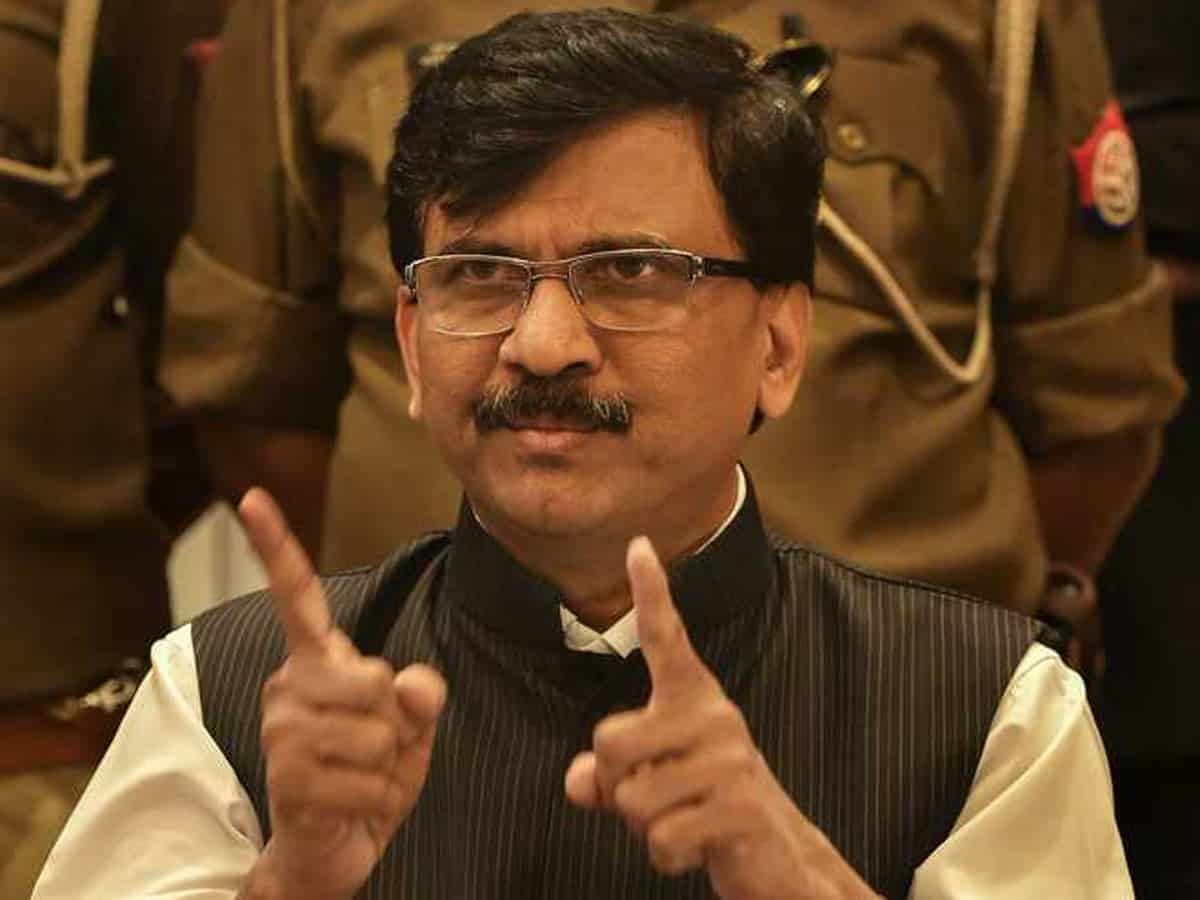 Maharashtra government led by Shiv Sena approved wine selling in supermarkets and walk-in stores across the state for off consumption. The BJP opposed this move and Devendra Fadnavis from the party ridiculed Shiv Sena for prioritizing the liquor sale promotion.

Shiv Sena leader condemned Fadnavis’ remarks saying, ‘Wine is not liquor. If wine sales increase, farmers will benefit from it. We have done this to double farmers’ income.’

It looks like this statement of Sanjay Raut has opened doors for more criticism. BJP earlier lamented Shiv Sena-NCP-Congress government did nothing to help the people during the two years of the pandemic, but now is comes with the approval of liquor. He said BJP won’t let Shiv Sena make Maharashtra ‘Madhya-Rashtra’.

The Maharashtra cabinet cleared this proposal to sell wine at supermarkets for an annual license fee of Rs 5000. This move is to make a more accessible marketing channel for Indian wineries. Maharashtra has 72 of the 110 wineries across the country, while more than 40 are operational, but only around 20 are into direct marketing.

Now, the wine bars which already have been selling wine for consumption on the premises will be allowed to sell wine in sealed bottles for off consumption.

Sanjay Raut is not new to these type of statements and controversies. Earlier, the Shiv Sena leader made quite an unusual demand to consider chicken and eggs to be classified as vegetarian. And with his statement on wine, the meme fest already started on the internet.