Gold Scam: Who Is Swapna Suresh? 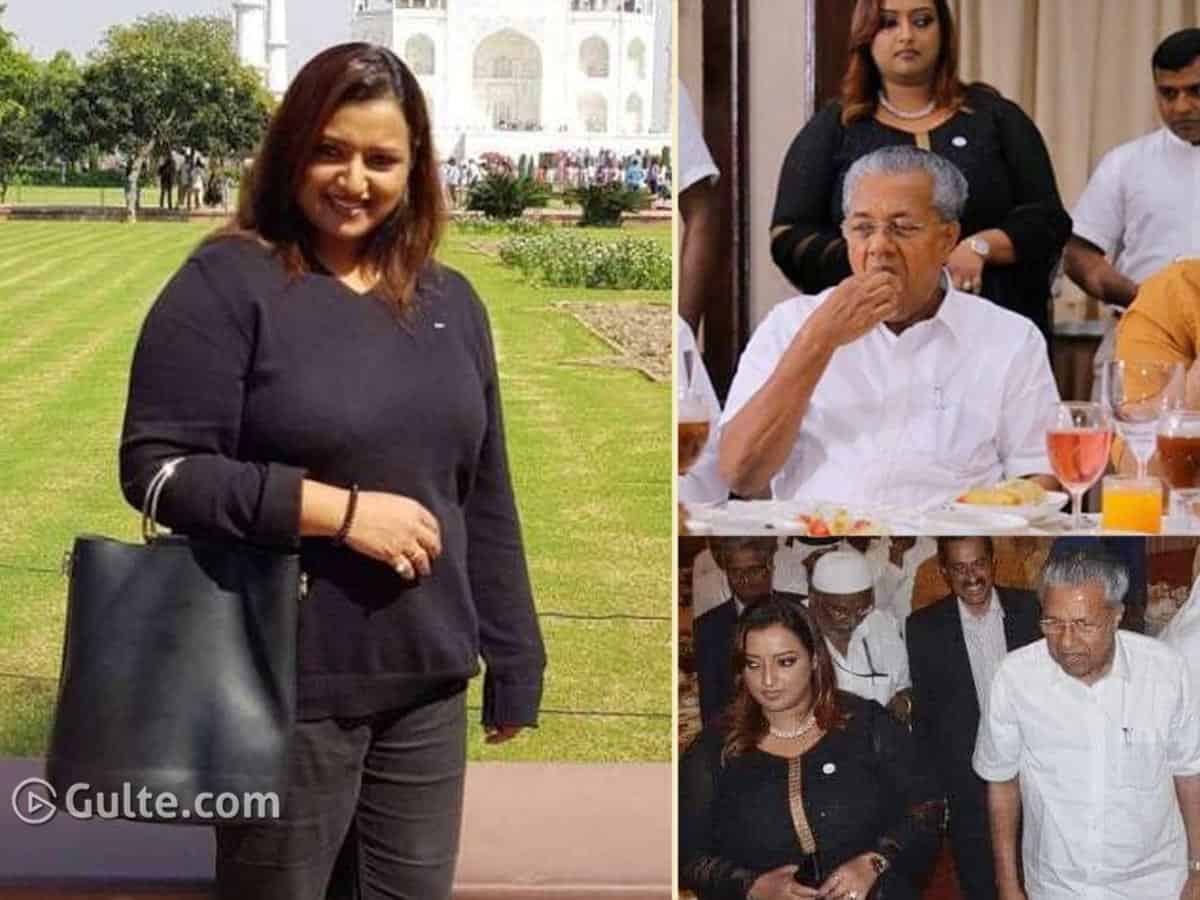 Swapna Suresh, this name has created a huge storm in Kerala politics and if things get worse, Kerala chief minister Pinarayi Vijayan might lose his seat as well. But who is this lady and what is the connection she has with CM? The national media is abuzz with Swapna Suresh since Sunday while the Telugu media is completely ignoring this.

On July 5th, the Customs Department had seized 30 kilos of Gold from diplomatic cargo consignment addressed to the UAE Consulate-General Office in Thiruvananthapuram. When the officials dug deep, Swapna Suresh’s name came into the picture.

Swapna Suresh was a former executive secretary at the UAE Consulate-General’s office and she also has connections to CM’s former principal secretary M Sivasankar.

Ever since the Gold smuggling made it to the headlines, Swapna Suresh is on the run and denied being involved in the case. Further Swapna applied for anticipatory bail in the Kerala High Court but the court has declined to give bail.

The Union Home Ministry had handed over this case to NIA now and there are high chances of more irregularities of Swapna Suresh getting exposed.

Meanwhile the oppositions of Kerala especially the BJP is lashing out at Pinarayi Vijayan’s government for their links with Swapna. We have to see where this whole issue would lead to !