‘Pedalandariki Illu: From The Poor – To The Poor’ 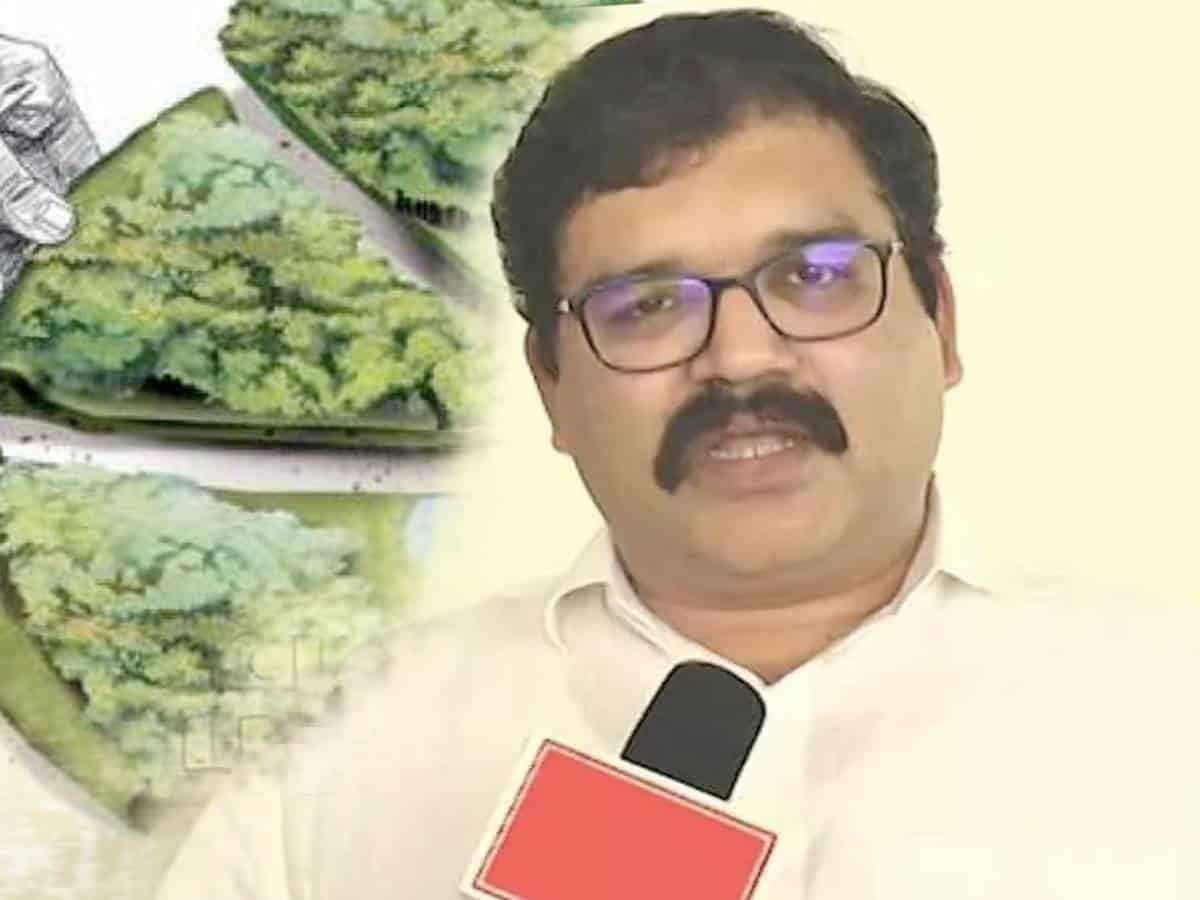 The Telugu Desam Party (TDP) alleged that the YCP government resorted to Rs 3,160-crore scam in the “Pedalandariki Illu” scheme. The party leaders also alleged that 5,000 acres was looted in Visakhapatnam district by the YCP leaders under “Build AP” project. The TDP leaders questioned the logic behind snatching away land from one section of the poor and distributing it to the other.

The Opposition party leaders alleged that the YCP was looting crores of rupees in the name of acquiring land for distribution among the poor. The TDP said that assigned lands given to the SCs, STs and BCs were forcibly snatched away and readied for distribution under “Pedalandariki Illu”.

TDP senior leader Pattabhi alleged that government lands were being sold in open market under “Build AP”. He alleged that under the project, the YCP government has decided to sell away 4,000 acres of government land. This move had rendered 4,000 SC families, 4,000 BC families and another 4,000 families belonging to economically weaker sections lose their livelihood.

Just in Visakha district alone, 2,500 acres of assigned lands being cultivated by the poor was snatched away and another 2,500 acres which the poor have been farming since generations was taken away, under GO No. 72, he said.

Further, Pattabhi alleged that the government had bought lands where the YCP leaders stood to gain by acting as mediators and took commission. He alleged that lands of less value were bought at a higher price and registered in the name of the government, thus, affecting the exchequer.

“The “Aava land” in Rajahmundry is the best example for this type of shady deal,” he pointed out, adding that the YCP leaders had embezzled nearly Rs 1,600 crore in these transactions. “As the “aava lands” are low-lying, the YCP government spent money on levelling the same and another Rs 1,500 crore scam had taken place.”

At Dharanikota village in Amaravati mandal, Guntur district, a few persons mortgaged 3 acres of land to the bank and took Rs 1.20 crore loan. The YCP government bought the same land paying a compensation of Rs 1.60 crore. “As the land belongs to a YCP leader, the government has paid compensation even without looking into the EC,” he pointed out.

The TDP leader also reminded that their party had built some housing complexes in towns and cities where the beneficiaries were asked to bear some percentage of the construction cost. Accordingly, the TDP also facilitated bank loans to the beneficiaries. “During his padayatra, Jagan Mohan Reddy promised to waive these loans, if the YCP was voted to power,” he reminded and alleged that the government had kept the distribution of these houses pending even when the construction works were complete only because he has to waive the loans as promised,” Pattabhi pointed out.

“Usually, the beneficiaries have to pay back such loans, taken as part of some scheme, in 15 months but they were forcibly made to sign on agreement papers that they would be paying back the loan in 18 months,” the TDP leader alleged and slammed Jagan for not keeping up his promise of waiving these loans as promised at the time of election campaign.

He alleged that the YCP leaders were threatening the beneficiaries that houses would be allotted to them only if they signed on the 18-month Declaration Form (agreement papers).

Pattabhi said that finance minister Buggana Rajendranath, in his Budget speech, mentioned that the TDP had built 8 lakh houses during its rule. “The YCP government is creating hurdles in distribution of the same houses,” he alleged.