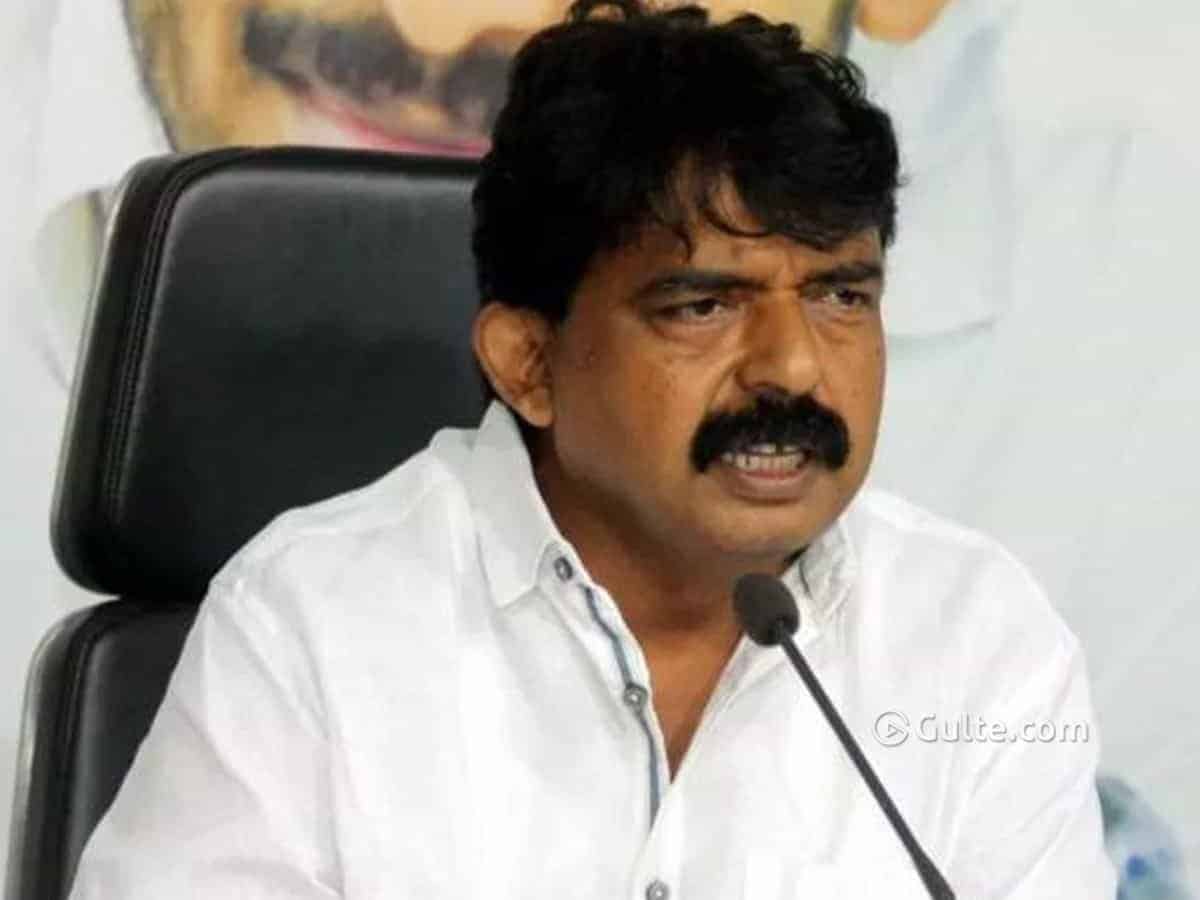 After Minister Perni Nani expressed helplessness over the financial crisis that the AP State government is facing, a heated debate commenced on hampering the ongoing works. The deteriorating financial condition led to such a fall that they are allegedly not able to pay salaries for government employees too. The financial and non-financial lending agencies are not willing to give loans to the state citing the doubts over the repaying capacity.

On the other hand, despite the financial ordeal, CM Jagan made no room for delays in the implementation of the welfare schemes and kept distributing money, contrary to what Perni Nani termed AP’s Financial condition as ‘Ghorathi Ghoram’. Meanwhile, other YSRCP ministers blame Chandrababu Naidu for the financial turmoil the state is facing today. They kept reiterating that the previous government left huge debts and borrowed loans from various corporations.

But Nani made statements in conversation with Secretariat female employees when the latter urged the government to understand their problems. In reply, Nani had a story to narrate. He said “A father promised his son to buy a scooter if he passes the 10th standard in first class. However, the father goes bankrupt by the time the son passes the exams. What can we do if the son feels bad or abuses the father that he did not live up to his promise?”

Concluding the analogy, Perni Nani said that the state’s situation is no different from the father’s in the story. With half of its term in power completed, the YSRCP is posing the state’s precarious financial position at a bigger challenge. No matter what, Nani’s open statement on the grave financial crisis left several shocked. Will these unfiltered words from the Minister will cause a problem ahead is the question now.

Nani has always given strong replies to opposition parties whenever they are questioned on financial matters. But this time, things have gone otherwise. “The poor are paying GST on salt and pulses as well. The Government has a duty to do something for them. So, the welfare schemes,” the Minister said. He further questioned imagine if the whole of the revenue goes only to paying salaries, pensions, and interests, what will we do for the poor?

Certainly, with his words, it is comprehendible that the government is finding it difficult to mobilise resources for continuing the implementation of a plethora of welfare schemes. Additional financial commitments including the pay revision for government employees are an extra burden on the public exchequer.