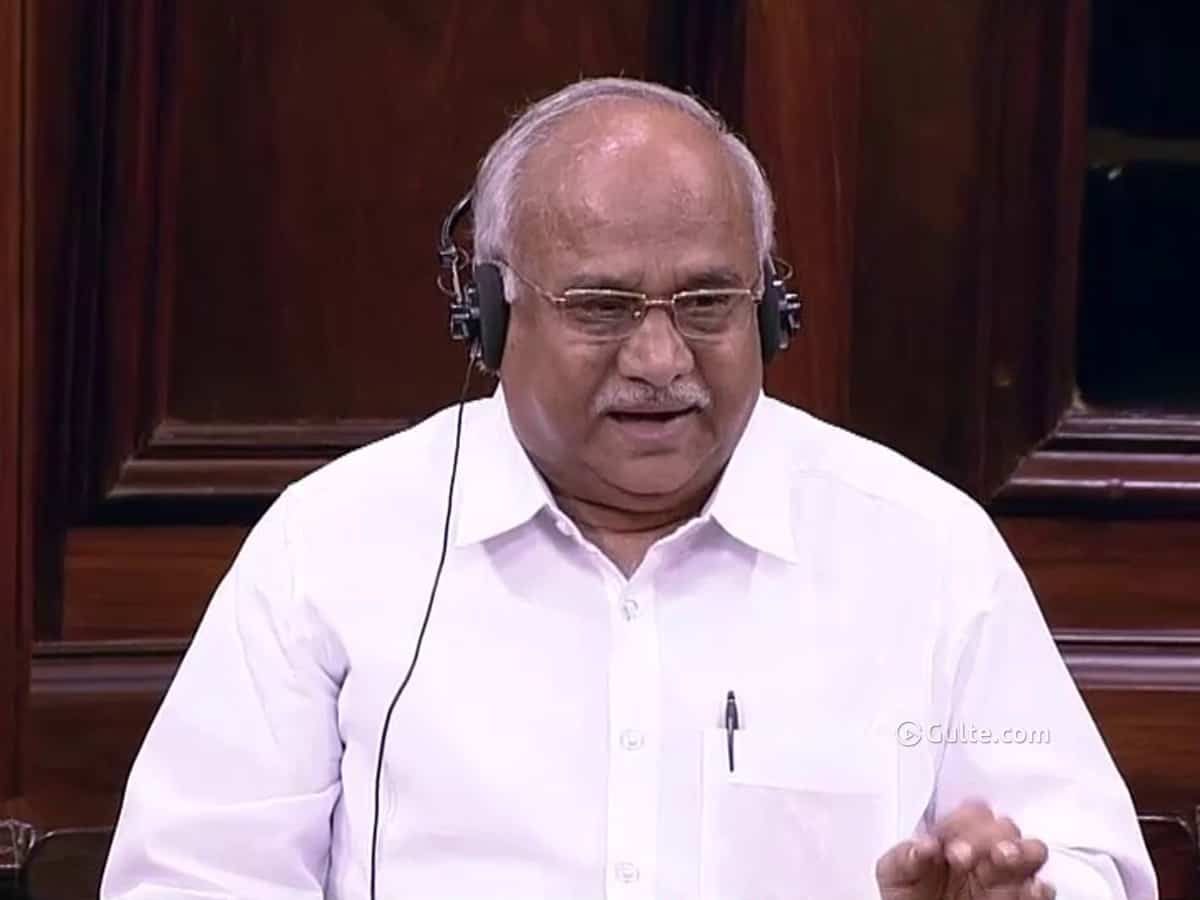 TDP Rajya Sabha MP Kanakamedala Ravindra Kumar has raked up the issue of casino culture in Gudivada which is the constituency of YCP minister Kodali Nani in the Upper House. To the vote of thanks on President of India’s address, MP Kanakamedala came down heavily on the YSRCP government.

Kanakamedala added that the AP’s state affairs have gone haywire due to the mismanagement of the present government. Accusing the YCP government of destroying the business culture in AP, Kanakamedala cited the example of movie ticket prices controversy.

“YCP government is targeting businesses based on social background. Actor Pawan Kalyan who also runs a regional party was cornered by bringing ticket price regulation when his film was released. This led to a huge controversy and following this release of several films were put on hold thereafter, locking hundreds of crores of investment. When the state is suffering from various problems, should the state government be worried about the prices of cinema tickets?” quoted Kanakamedala in Rajya Sabha.

Further, while the legitimate and industrial activities are being driven out of Andhra Pradesh, illegitimate enterprise is booming in the state. “Sand and mining mafia is on the rise. My state has emerged as a drug hub in the country. Cultivation of Ganja (Marijuana) is rising and drug trade is flourishing. Mirroring the state of orbit of affairs in the state of casino culture with the support of those in power. In a convention centre which is owned by a state’s cabinet minister, betting games were held for two days with hundreds of crore changing hands and professionals were brought from Goa for handling such games and dances,” state Kanakamedala.

When the TDP MP was addressing the Upper House, YCP’s mouthpiece Vijayasai Reddy obstructed the former’s speech but the TDP MP continued and was successful in bringing the casino culture controversy to the notice of Rajya Sabha.