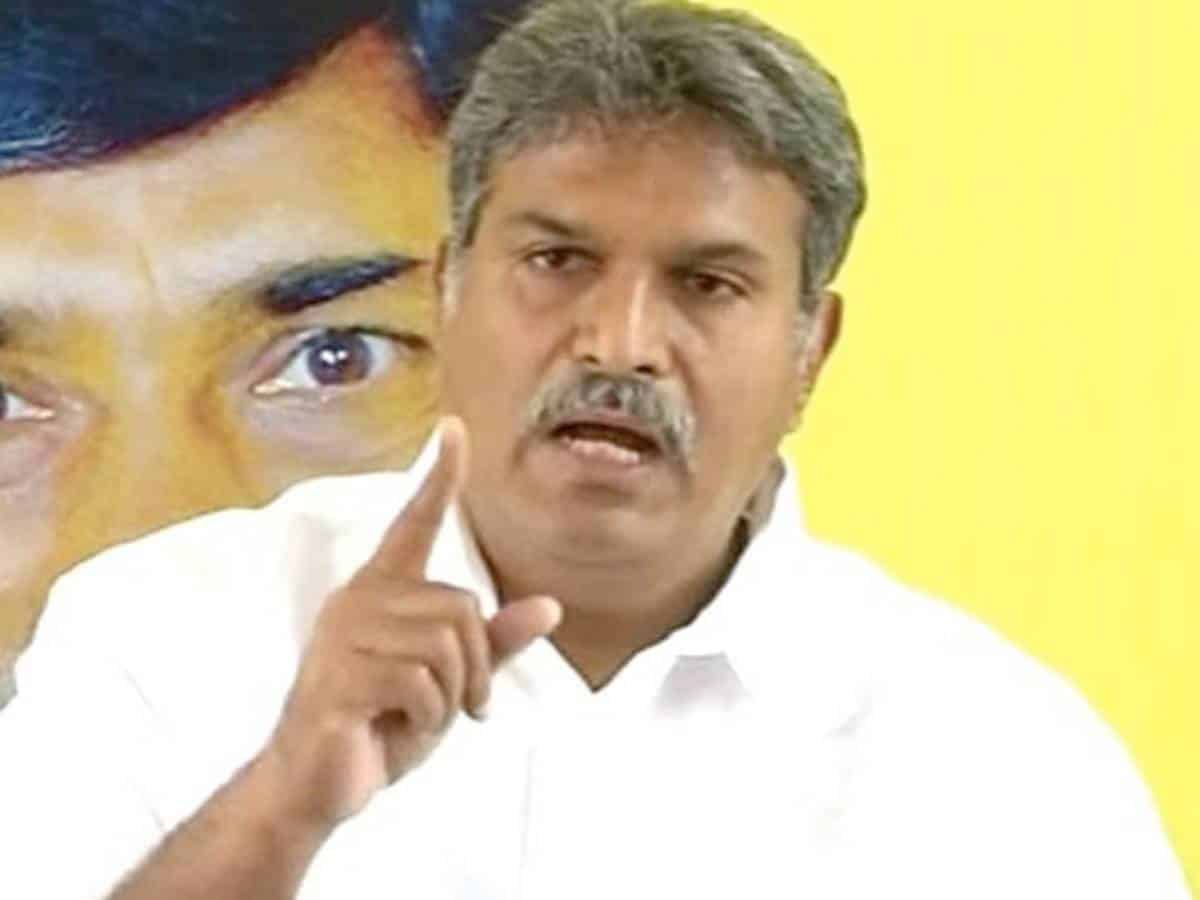 TDP senior leader and Vijayawada MP Kesineni Nani asserted that rivals or rival parties cannot obliterate the Telugu Desam Party. Citing the politics in neighbouring Tamil Nadu, the MP said that in 1991, DMK just got two seats in the 234-member Legislative Assembly while the AIADMK, headed by J. Jayalalithaa, got 232 seats. In 1996 general elections, DMK defeated AIADMK and the latter won only 4 MLA seats. “But, both the parties are still existing in TN,” he pointed out.

In the same breath, he cited another example. “During World War-II, Hitler killed 60 lakh Jews putting them in a gas chamber (Holocaust) only to weaken their community but Jews are a strong community in the present world.”

Nani said no community, religion or political party can be obliterated in the world, unless they put an end to themselves.

The TDP MP alleged that ministers Perni Nani and Kodali Nani were involved in sand mafia. He alleged that Perni Nani, being the transport minister, was shifting sand from Jaggaiahpet to Hyderabad in 100 lorries daily. “Sand which was sold for Rs 3,000 a lorry during the TDP rule, is being sold at Rs 25,000 now,” he pointed out and said that irregularities by ministers raise doubts about the commitment of CM Y.S. Jagan Mohan Reddy towards people welfare.

The TDP MP said that people were watching everything and would exercise their franchise wisely at the appropriate time.

On the arrest of TDP leader and former minister Kollu Ravindra, who is lodged in the Rajahmundry central jail now, the MP said he condemned the act. “People know how soft-hearted Kollu is and making him a suspect in a murder case is atrocious,” he added.

Nani alleged that Jagan was misusing his power to protect his corruption and harass his rivals. The TDP MP warned that not only the CM, even the official machinery, right from the Chief Secretary, DGP and others, would face dire consequences in the future, if they tried to harass the TDP leaders and cadre.