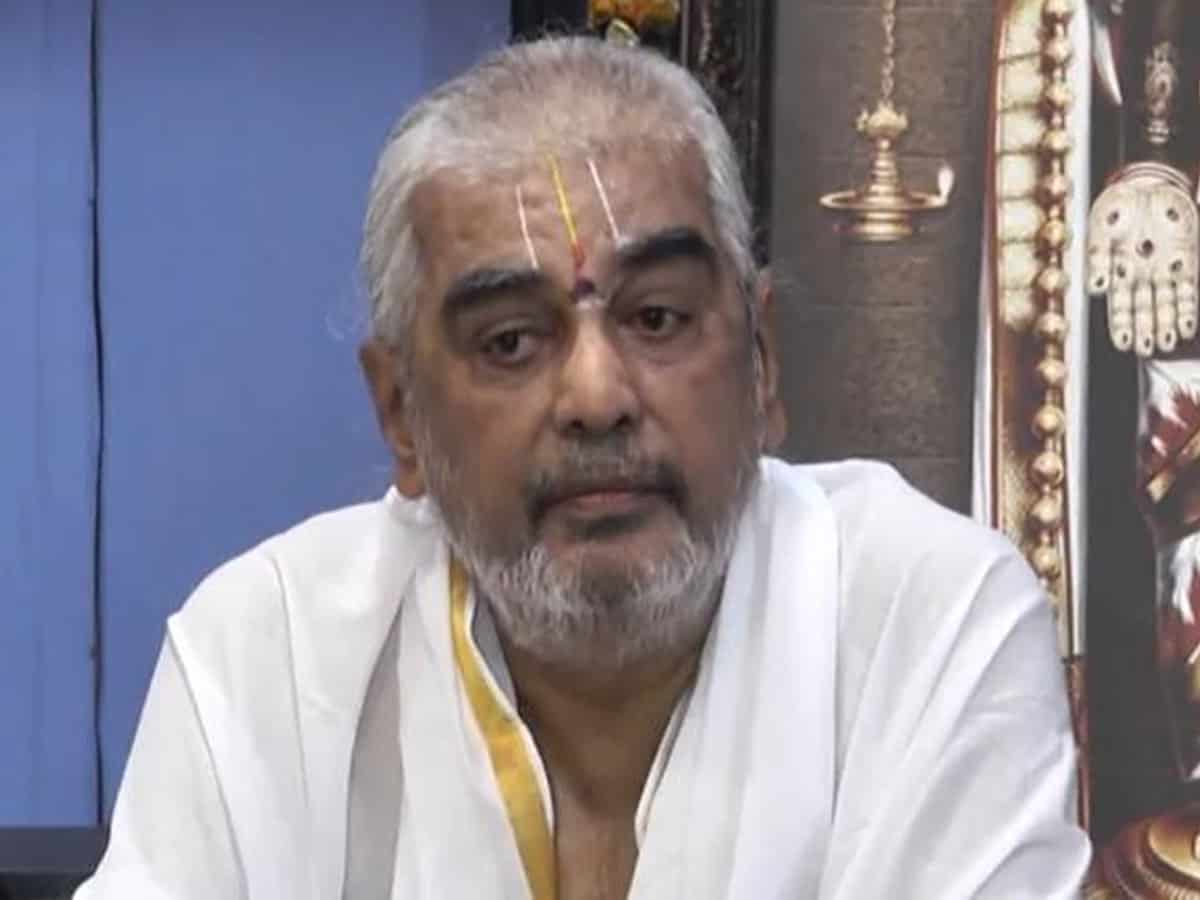 He also alleged that more than 20 priests were forcibly made to retire, in violation of the Constitution, during the TDP rule and reminded that they have not been inducted back into their jobs even after the High Court ordered for it.

The chief priest said that even Jagan promised about the issue but nothing has been done so far.

The comments targeting the TTD higher officials, EO ad AEO, gained significance as they are by Ramana Deekshitulu, who has been with the Tirumala temple for a long time.

Recently, he also posted another tweet wherein he suggested that the TTD should be removed from the purview of the state government, which also created a controversy.

The TTD Balaji shrine was opened after the pandemic-induced lockdown, on June 11.