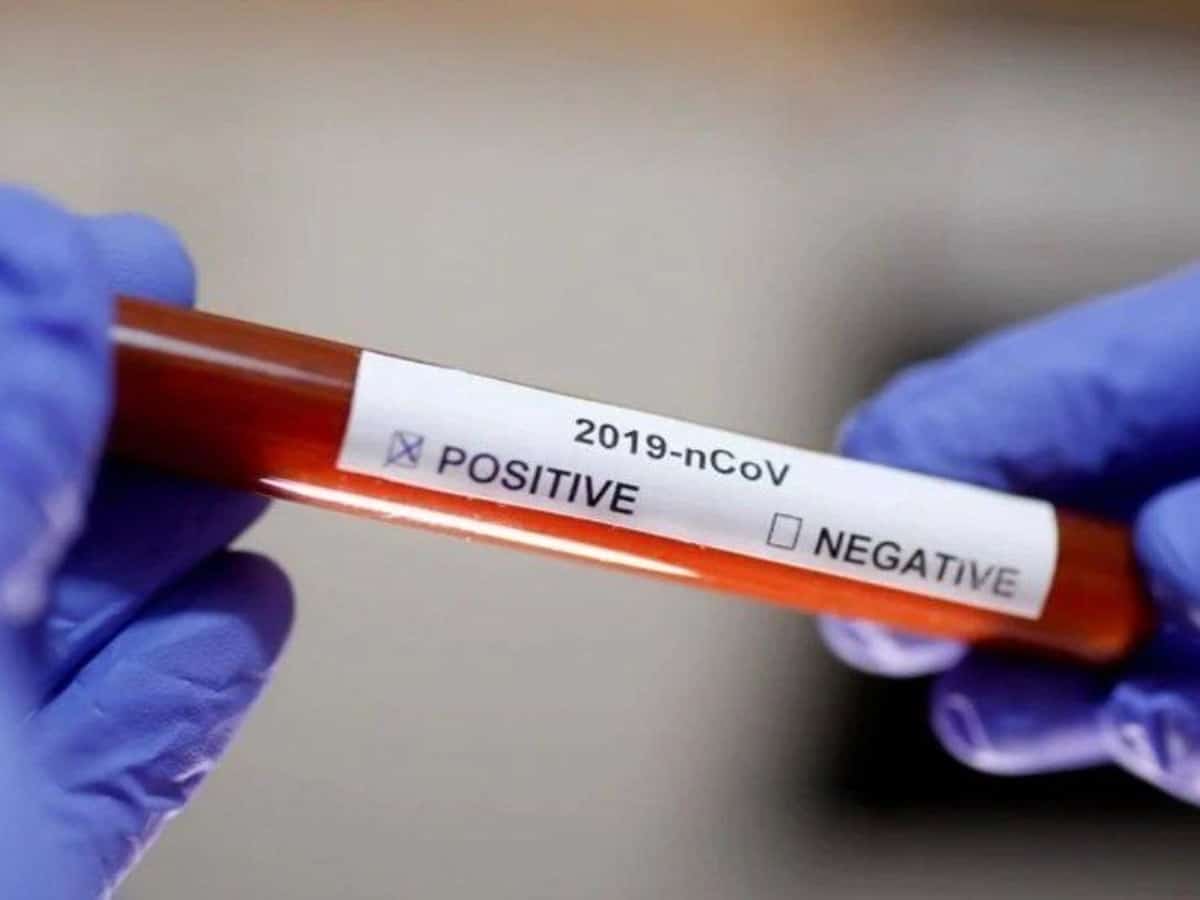 As many as 27,000 swab samples and Covid-19 testing kits were wasted in Prakasam district due to mistakes committed by the staff at the field-level. Prakasam collector expressed displeasure over the officials for being negligent in collecting the samples, not mentioning the details of the patients on the samples collected. Sometimes, samples are being sent without the lids and this is leading to drying up of the samples and they are being left without testing by the lab technicians.

Even in other districts, many samples collected were being discarded without testing, only because of the negligence of the staff.

Till Saturday morning, a total of 11,36,225 swab samples were collected in the state but all of them might not get tested just like in Prakasam district as there might be many shortcomings in every district. There are doubts that in 10 districts, over 4,000-5,000 samples are not being tested in each place, even while the government is spending Rs 1,100 on each sample test.

Meanwhile, some medical staff are reportedly fearing the risk of catching the infection while collecting the samples and hence, the lab technicians are not able to have sufficient amount of the sample to conduct the tests.