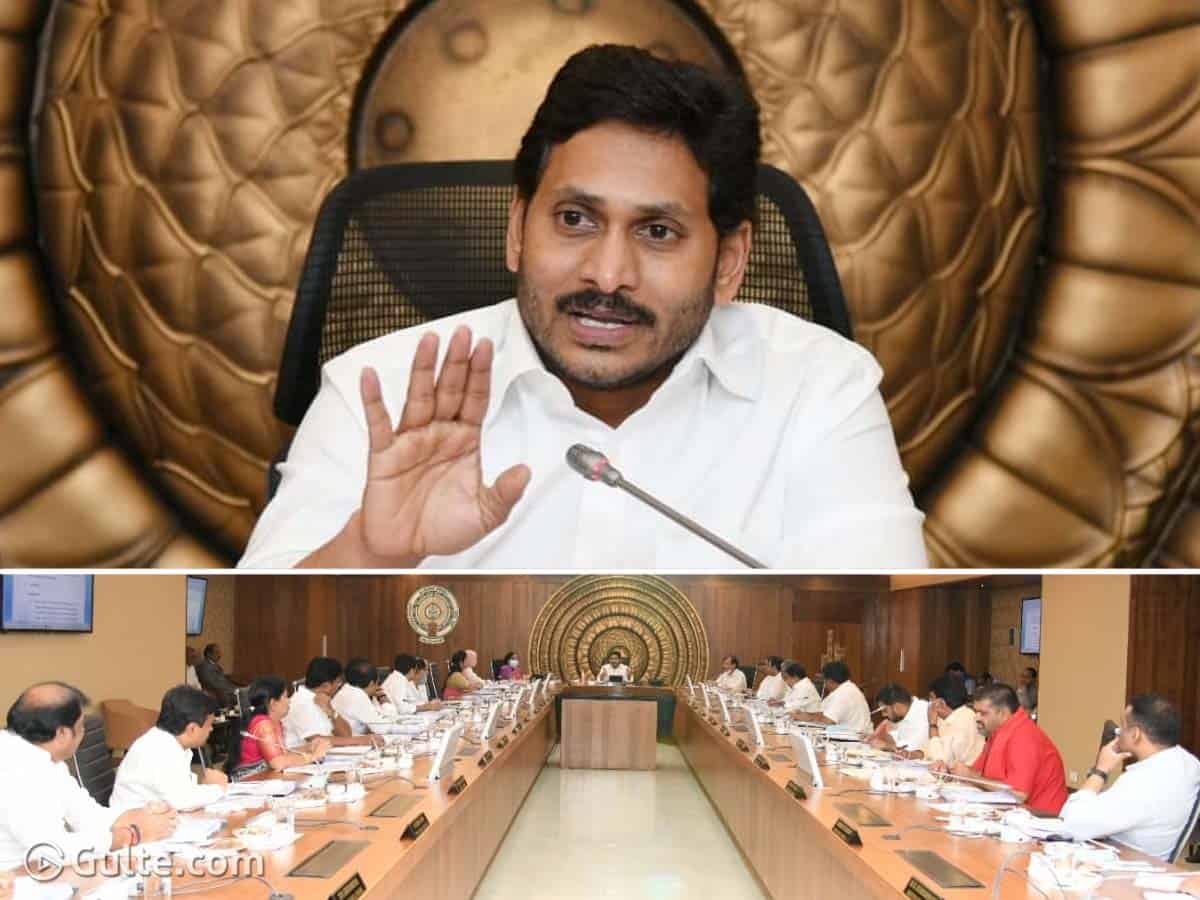 As media reported earlier, every Parliament constituency i.e, 25 new districts are likely to be formed along with Andhra Ooty, Araku to be made a special district. Minister Perni Nani said that the local body elections would be having nothing to do with formation of new districts and this committee which consists of officials, will do their job simultaneously.

Also the AP cabinet gave nod for Sand Corporation and this will be led by finance minister Bugganna Rajendranath Reddy and a couple of ministers.

Apart from these, the cabinet also approved recruitment of over 9000 staff in the health department and Rs 145.9 crore is being released to the Gandikota project victims.

Though the AP government did not set any deadline for the committee to study the case of new districts, it is just a matter of days.