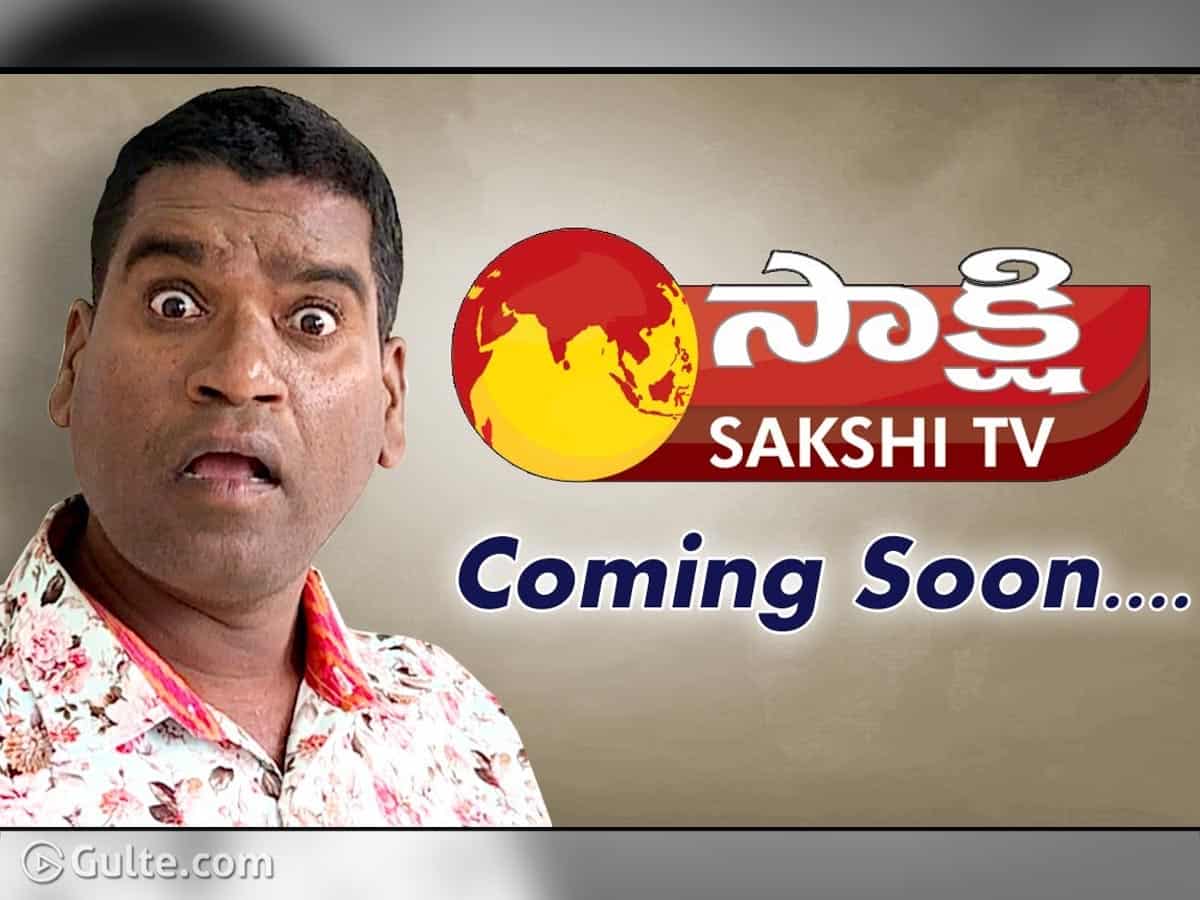 Parody artiste Bithiri Sathi’s exit from TV9 was much talked about in media circles. His ego clash with TV9 management led to his ousting. As he had his father on the “iSmart News” on father’s day show, the management took it seriously as it was a unilateral decision of Sathi without informing or taking approval from the seniors. With the old issues too added up to this, Sathi had to exit from TV9.

Three weeks after his exit from TV9, Sathi has formally joined Sakshi TV. In a video post, Sathi confirmed to his followers that he has joined Sakshi TV. He thanked YS Bharathi, Rani Reddy and Indira Parima for his appointment.

Interestingly, Sakshi TV too has aired a special promo announcing Bithiri Sathi’s entry into it. Now, this promo has become a talking point. This promo is a direct satire on the events that led to Sathi’s exit from TV9. Given that TV9 and Sakshi channels had their rivalry in the media in the past, now Sathi’s entry into the latter and the promo of Sathi are likely to widen the gap and ruffle feathers.

Having said that Sathi got a good break with Sakshi as it is not easy to get a job in a short time for someone who quits any other media channel unceremoniously. Looks like lobbying through YS Bharathi helped Sathi bag the offer.

On the other hand, TDP fans and sympathisers are fuming over this move. They said it is no wonder that this harshest critic of Chandrababu and TDP went into Sakshi fold. TDP’s social media army has trolled Sathi for joining Sakshi. Overall, Sathi became news again.