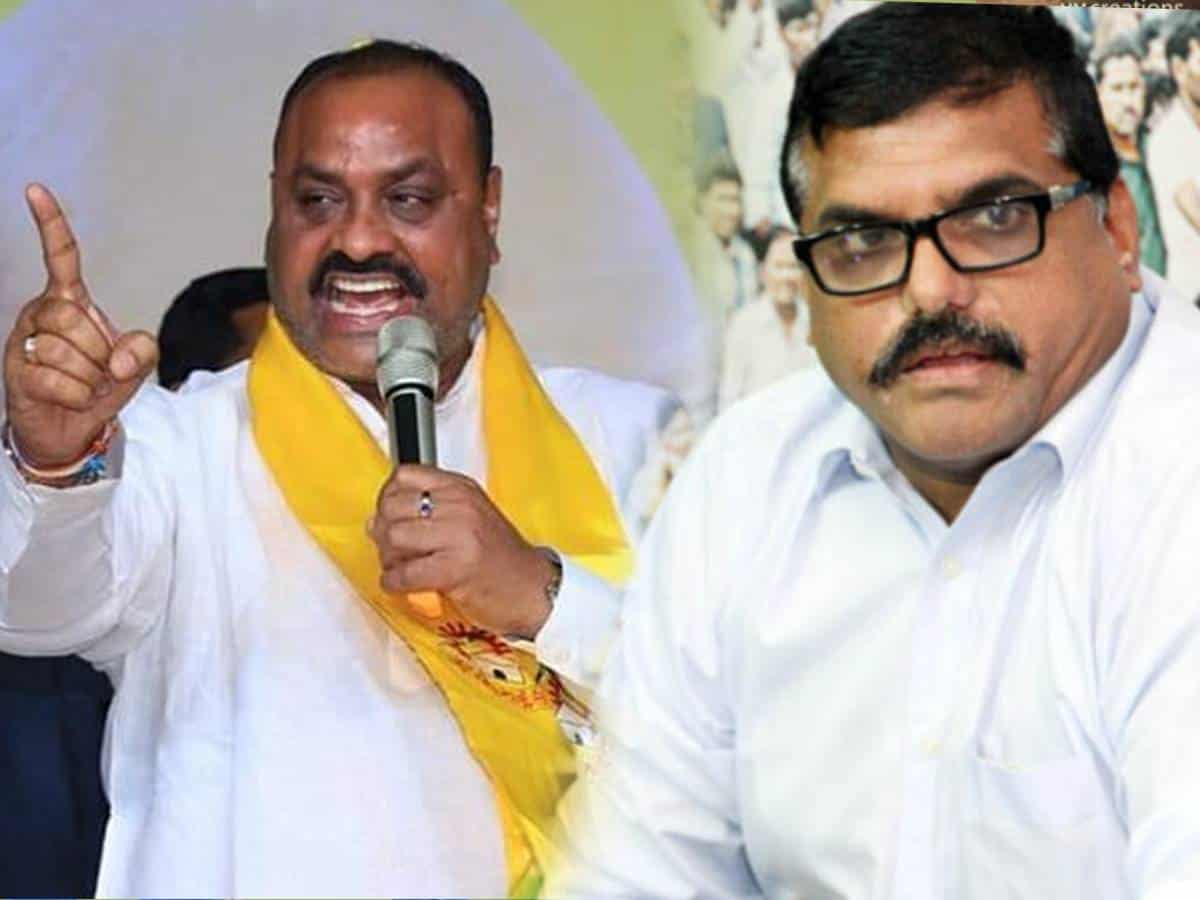 As expected, AP capital issue has taken centre stage in the on-going budget sessions. TDP and YSRCP leaders are at loggerheads over the capital row and the verbal war is crossing all the boundaries. Yet again TDP’s Atchannaidu was body shamed by the YCP and this time it is municipal minister Botsa Satyanarayana.

“Manishi Peragadam Kaadu Burra Peragali,” commented Botsa and this is not an appropriate statement. But this is not the first time that Atchannaidu was body shamed by YCP. Earlier CM Jagan himself insulted Atchannaidu in the Assembly on his physical appearance yet Jagan did not withdraw his comments.

Now Botsa has targeted Atchannaidu and this shows the attitude of YCP towards TDP. Also Botsa reiterated that Amaravati will be Legislative Capital of the state and it’s their party’s policy on having ‘Three Capitals’ for the state and are committed to it.

“In TDP’s regime, the state has gone backwards due to Chandrababu Naidu’s mindless decisions. For selfish reasons Amaravati was announced as capital by the previous TDP government and Chandrababu,” added Botsa.

On CRDA, the YCP minister said the state government will do justice for all the farmers who have voluntarily donated their lands for the capital city.

It’s high time that AP ministers, YCP leaders and their chief stop making body shaming comments on opposition leaders. Such comments will not be accepted by public and may cost heavily in future.