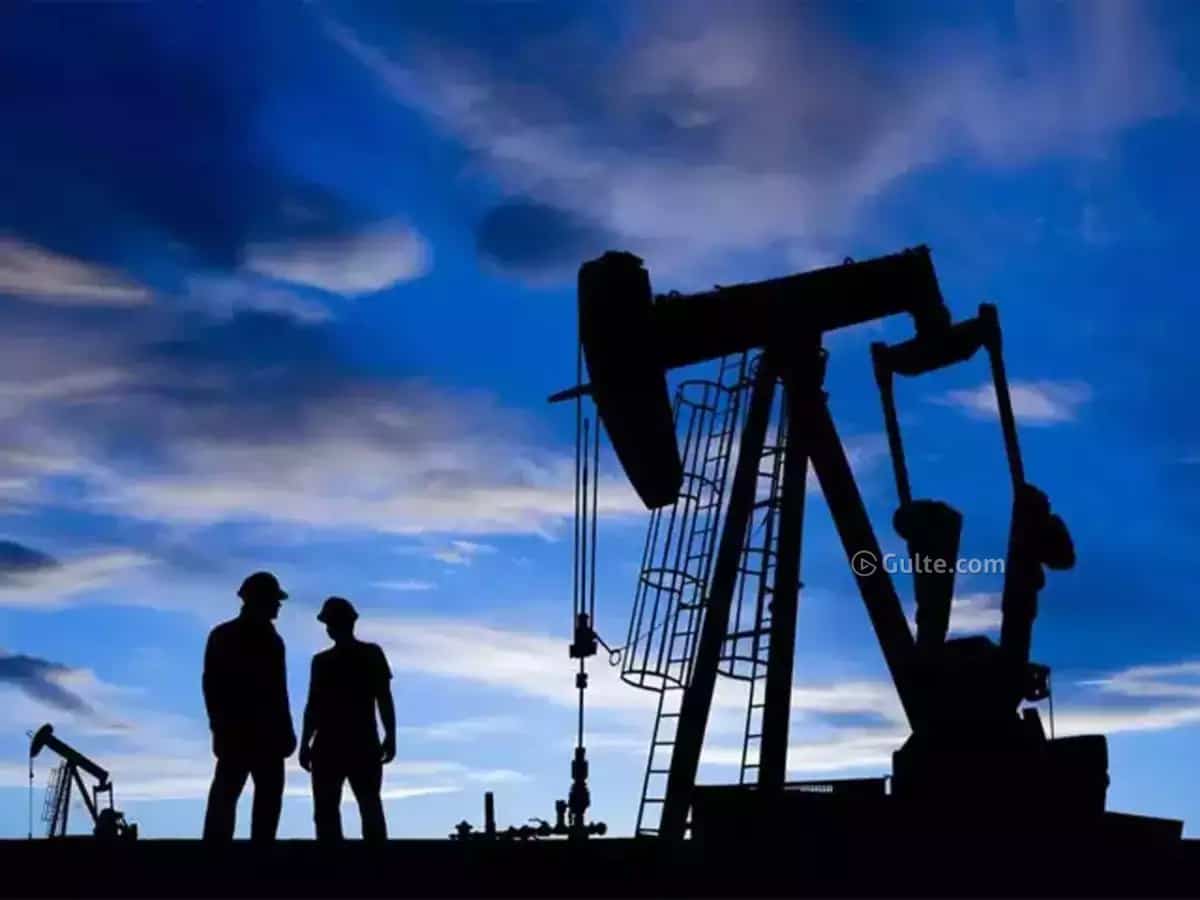 The United States President Joe Biden, in response to Russia’s invasion of Ukraine, announced on March 08 that there will be a ban on imports of Russian oils, gas and energy. During a press conference, President Biden said that they are enforcing the most significant package of economic sanctions in history, which is causing significant damage to Russia’s economy.

The move made by the US is unilateral and is without any support from its European allies. President Biden further added, “We’re moving forward with this ban understanding that many of our European allies and partners may not be in a position to join us.” Russia accounts for less than 10 per cent of US imports of oil and petroleum products, making the impact on the world’s largest economy easier to bear.

Earlier, the United Kingdom, Germany, and the Netherlands had confessed that it will not be feasible for them to stop imports from Russia overnight as they are too dependent on Russian energy supplies. Meanwhile, India has started Operation Ganga to evacuate Indians stranded in war-torn Ukraine. On March 08, India evacuated 694 Indian students trapped in Ukraine’s Sumy under Operation Ganga.

Union minister Hardeep Singh Puri informed the media personnel that all 694 Indian students, who were stranded in Sumy, have left for Poltava in buses. Also, Prime Minister Narendra Modi spoke with Russian President Vladimir Putin and suggested that a direct conversation between both the leaders of Russia and Ukraine may help in building peace. He even conveyed his deep concern for the safety of the Indian students remaining in Sumy.