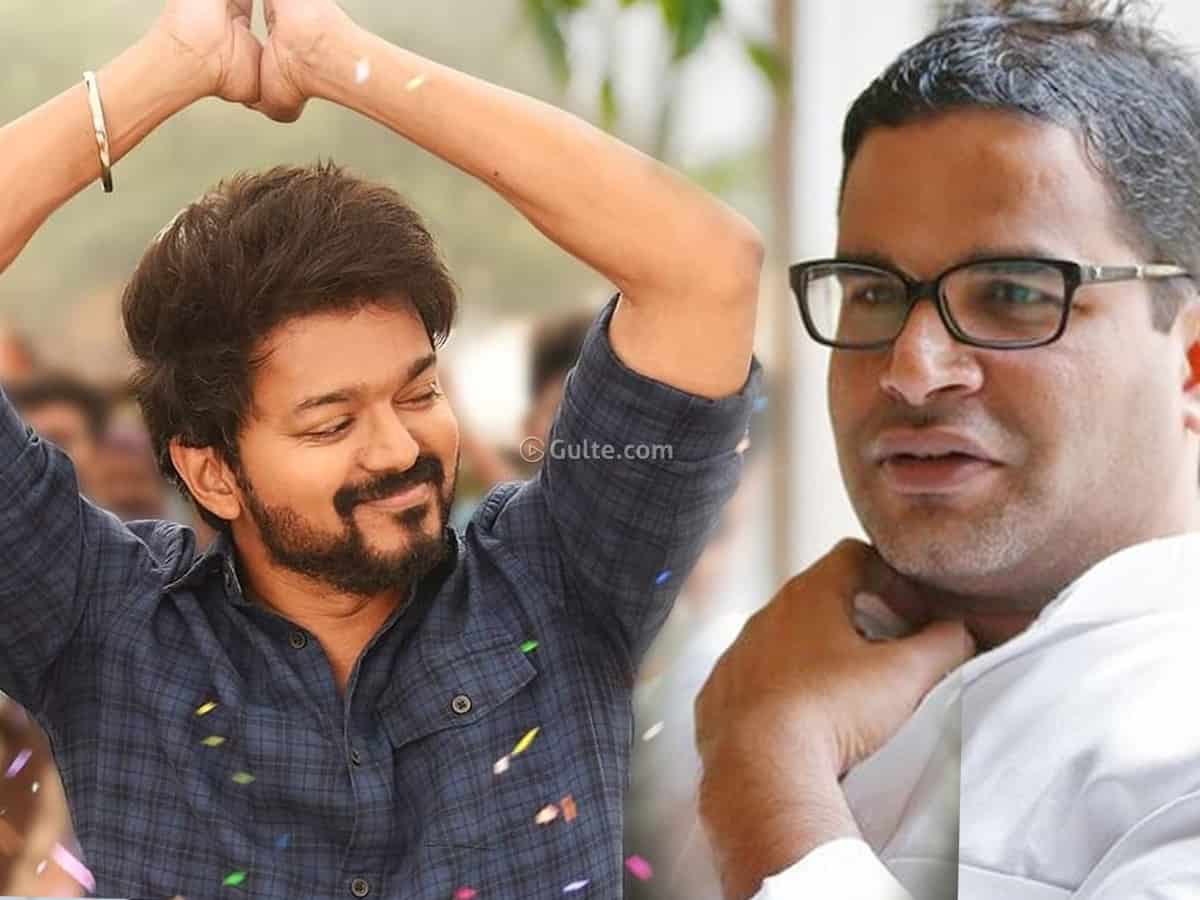 Thalapathy Vijay enjoys a massive fan base across Tamil Nadu. For the last few months, several media reports are spreading speculations about his political entry.

Meanwhile, the latest buzz reports that Vijay has recently met popular political strategist Prashant Kishor regarding his political entry. It was also added that the Kaththi star is planning to foray into politics ahead of the 2024 elections.

For the unversed, Prashant Kishor is the mastermind who helped Prime Minister Narendra Modi, West Bengal Chief Minister Mamata Banerjee and Tamil Nadu Chief Minister MK Stalin in winning the elections in the past.

Meanwhile, sources close to Vijay denied this news and stated that the actor hasn’t met Prashant Kishor at all. They requested fans not to believe in any rumours.

As of now, Vijay is busy with the works of his upcoming film Beast. Directed by Nelson, this film is expected to hit the screens on April 14.