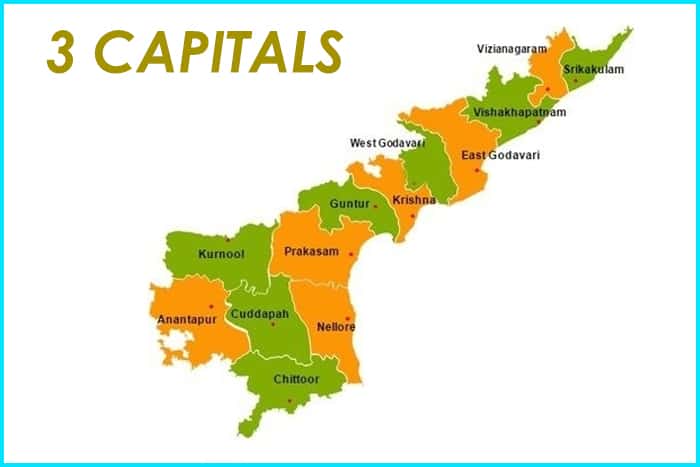 In an interesting development, the AP Assembly officials have sent the Capital Region Development Authority (CRDA) cancellation and three capitals bills to AP Governor Biswabhushan Harichandan. The government has requested the Governor to approve these bills. This has created a huge political storm in the state.

Now all eyes are on the Governor and his decision. Just in case, if the Governor signs on the bills, it is official that AP will have three capitals. The YSRCP claimed that the bill has lost its validity in the council and so the bills is sent to the Governor for approval. All the procedures are followed here.

The main opposition, TDP was quick enough to react to it. Ex-finance minister Yanamala immediately penned a letter to the Governor and requested him not to approve the bills. Yanamala also brought to the notice of the Governor that these bills are pending at the select committee and the government has accepted the same at AP High Court. The TDP MLC urged the Governor to take a look at the bills keenly and further stated that even if the Governor approves, the bills must be sent to the President of India.

Reacting on Yanamala’s letter, YCP leader Kannababu questioned how can Yanamala make suggestions to people who is in constitutional position?

Well, it’s all happening again on CRDA and Three Capital.