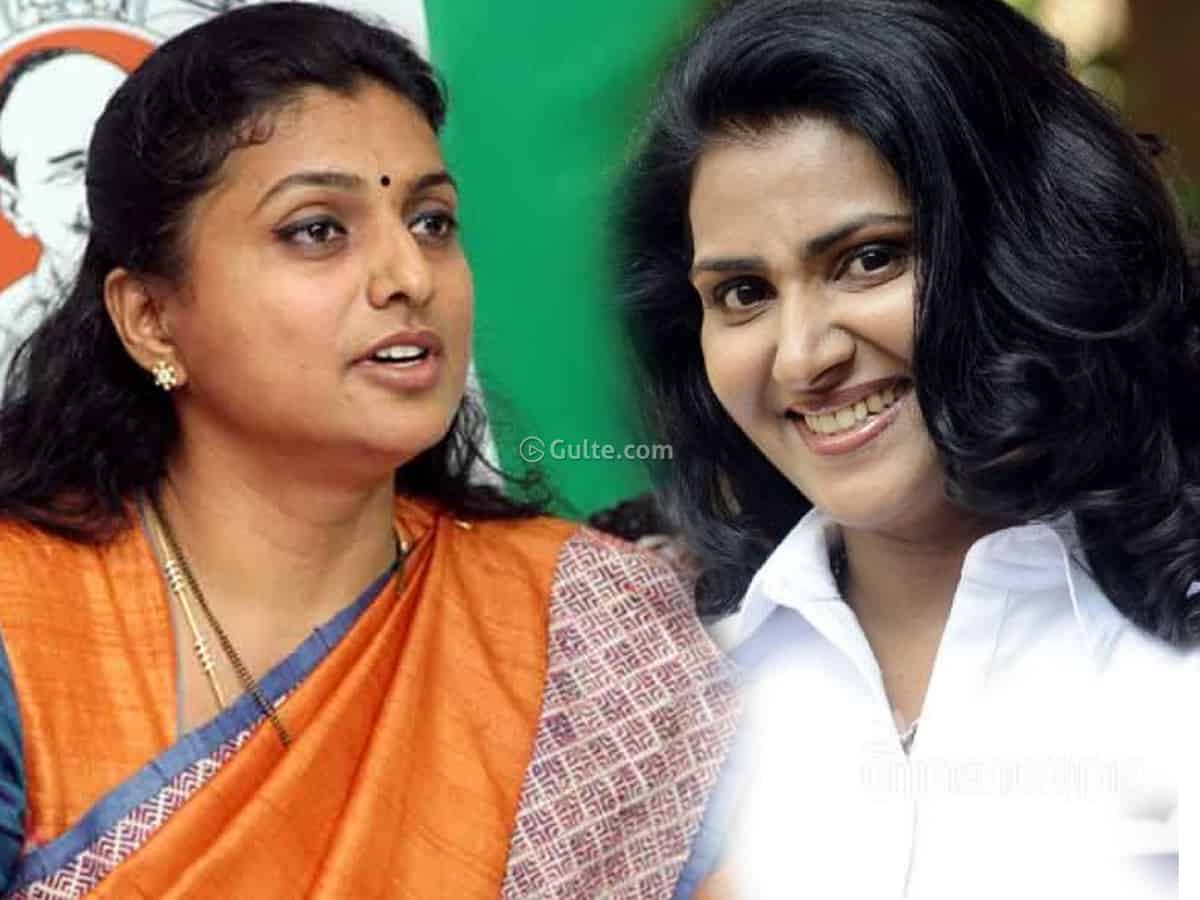 Actress Roja’s political innings took a steep turn in 2014. She got elected to the Assembly for the first time from Nagari constituency in the same year and in the next general elections, she managed to retain her seat. Despite a group against her, Roja still has a strong hold in Nagari. YCP folks strongly believe that Jagan will yet again offer Nagari ticket to Roja.

But for the three parties i.e, TDP, BJP and Jana Sena, only one person looks the suitable choice to counter Roja and she is veteran actress Vani Viswanath. Two weeks back Vani Viswanath visited Nagari and performed special prayers at a local temple. Later she announced that she would be contesting the next elections from Nagari and she has a connection with this place since her grandmother worked as nurse here.

In the past Vani Viswanath attempted to get a ticket from TDP. She visited Amaravati a couple of times and tried for ex-CM Chandrababu’s appointment. But she did not manage and so she stayed away from the 2019 elections. This time she is firm to contest the elections and she zeroed upon Nagari constituency.

Though Vani Viswanath did not announce from which party she would be contesting the next elections, Pawan Kalyan’s Jana Sena Party is trying for her. The local cadre have erected banners in support of Vani Viswanath and added that if she joins the party, the cadre would take up the responsibility of the election win.

Just in case, if no party is willing to take Vani Viswanath, the actress is contemplating the option of contesting as an independent candidate too. Irrespective of political affiliation, the 2024 Nagari poll battle will be between Roja and Vani Viswanath and that would be an interesting fight.