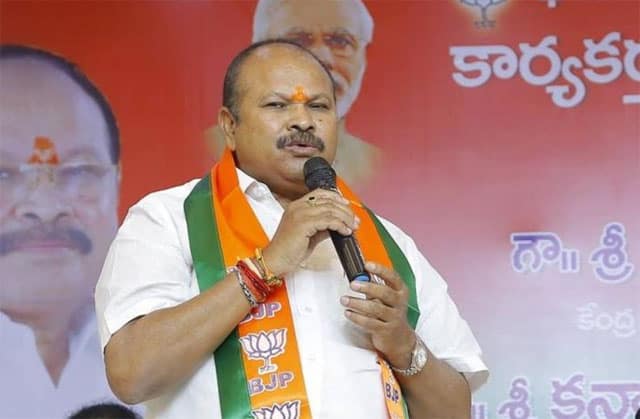 Bharatiya Janata Party (BJP) state unit president Kanna Lakshmi Narayana has written to the Andhra Pradesh Governor Biswabhushan Harichandan, requesting him not to grant assent to bills meant for the decentralisation of the state capital.

This comes after the Andhra Pradesh Government sent the Decentralisation of Capital bill and the Capital Region Development Authority (CRDA) repeal bill for the assent of the governor on Saturday.

The BJP leader mentioned in his letter that the Andhra Pradesh Reorganisation Act provides for only one capital. He cited several reasons in support of continuing Amaravati as the sole capital.

The BJP president appealed to the Governor to consider the constitutional aspects of the matter, stand of several stakeholders and people’s wish and not to grant assent to the three capitals bill and CRDA repeal bill.

Earlier, the bills were passed in the Assembly but were locked in the council.

The Opposition TDP which has a majority in the upper house sent the bills to a select committee, which was, however, not formed at the time. Both the ruling and opposition parties claimed they had correctly followed the legislative procedures.