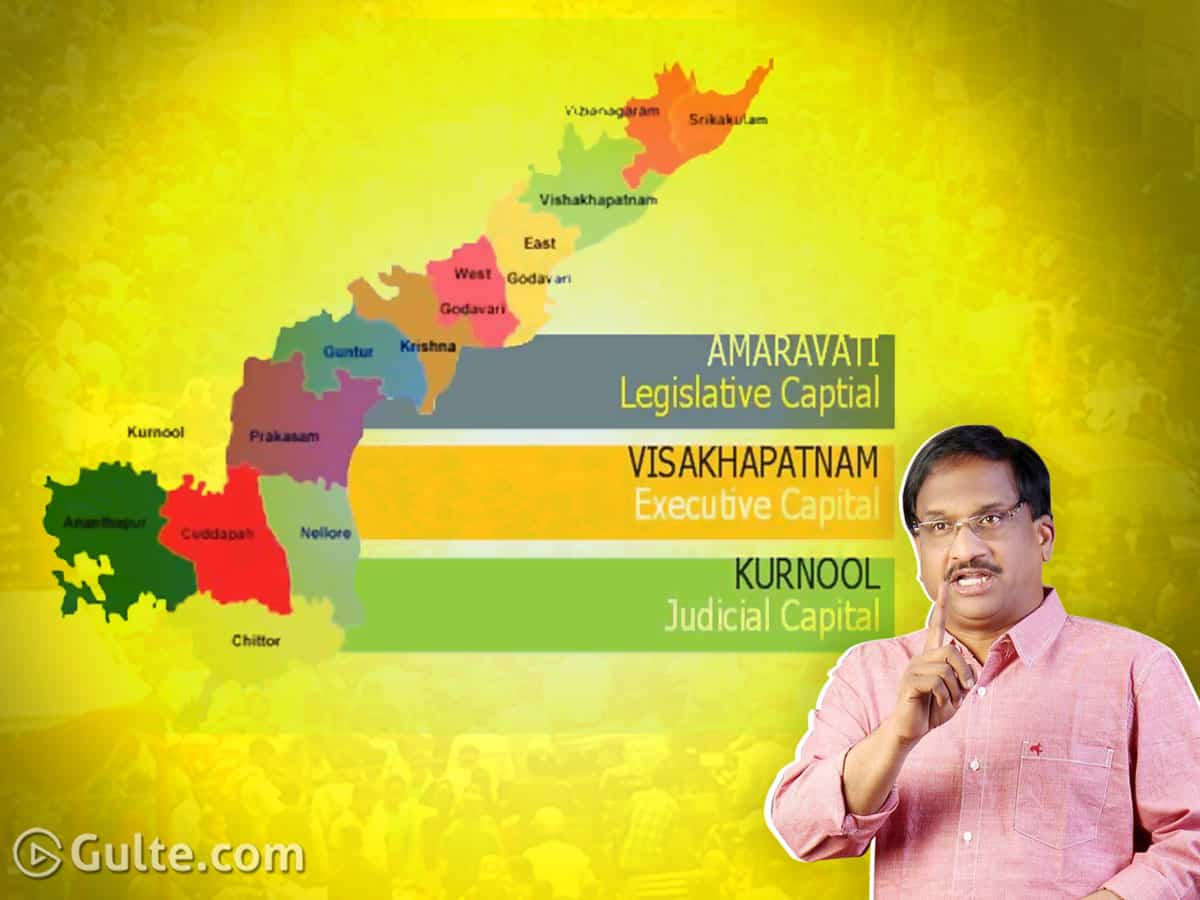 The three capitals bill now reaches the Andhra Pradesh Governor, Biswabhusan Harichandan. The opposition TDP and the BJP raised serious constitutional and technical questions over the state government’s move. The opposition wants the Governor to take the advice of legal experts before wetting the bill. The opposition makes three specific questions to buttress their claims.

Firstly, the bill does not have the consent of the legislative Council as the upper house has sent the bill to the select committee. Secondly, petitions on the three capitals and the controversy over the select committee are before the High Court. Thirdly, the capital figures in the Andhra Pradesh State Reorganization Act passed by the Parliament .

But, the ruling YSR Congress, the government and the Legislature Secretary argue that the manner in which the entire episode of referring it to select committee has been made makes it legally untenable. Notwithstanding this row over whether or not the bill was referred to the select committee or not, the fact remains is that the Council should have communicated its opinion in three months as per the article 197 of the Constitution of India. The council has to act on the bill within a month if it is sent second time by the lower house. The council cannot inordinately block a bill passed by the Assembly in the name of referring it to select committee.

In regard to the second objections, the legislative functioning cannot be hindered by the proceedings in any court of law. In fact, the legislature has the Constitutional immunity . The courts can intervene only when there is a substantial case of illegality that too after the legislative process is over.

Thus, not withstanding ones opinion on the advisability or otherwise of moving the capital from Amaravati, the constitutionality of state government sending the bills to Governor seems to be not out of law at least technically if not politically.