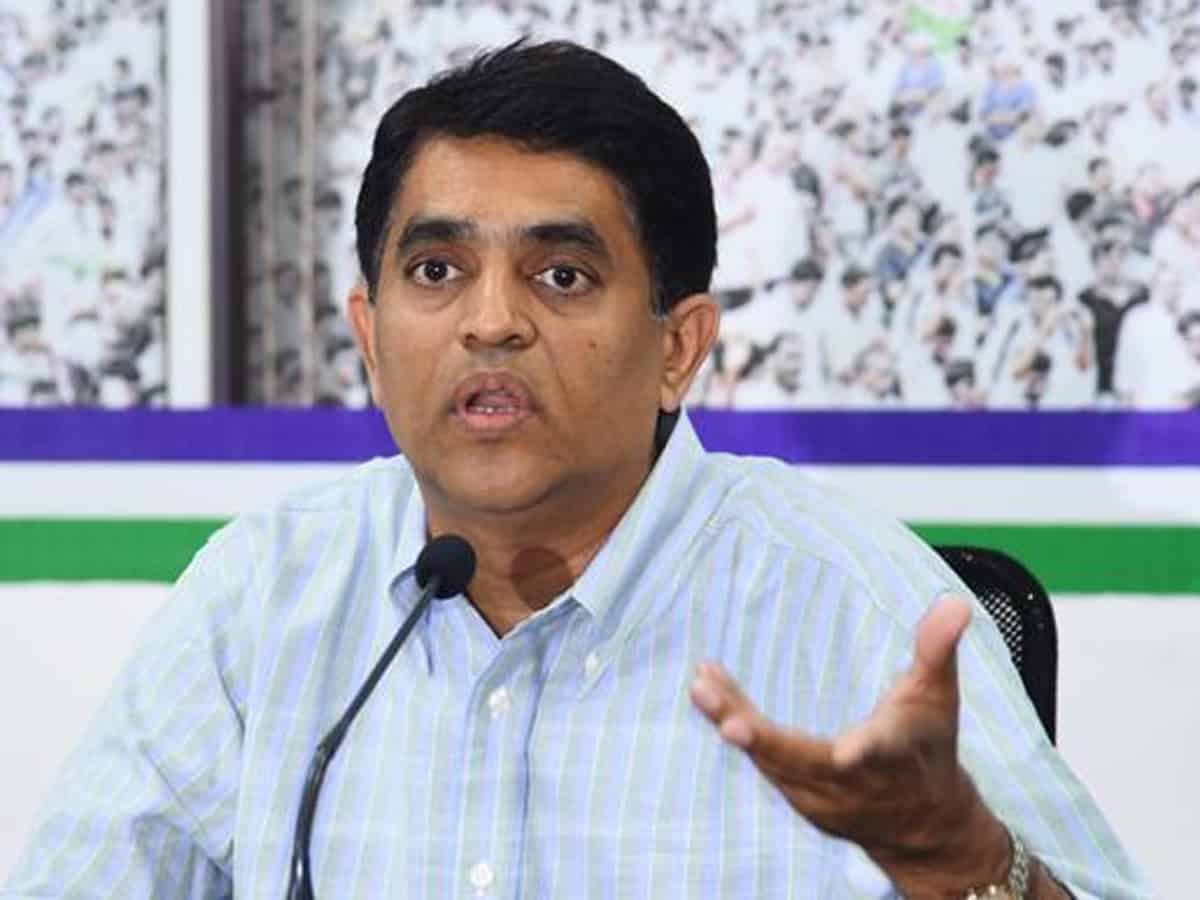 Remember YS Jagan as opposition leader, promising to resolve the Contribution based Pension Scheme (CPS) issue related to government employees within a week after voted to power. Jagan made this promise during his landmark Paadayatra and it’s been three years now, the issue is still pending.

And even more shockingly AP Finance Minister Bugganna Rajendranath Reddy commented in AP Legislative Council that finding a solution for CPS is very tough. “Over the last one and half months, the government has been exercising it while CM Jagan is reviewing the matter every week. We would like to give a clarity that the work towards the policy is in its final stages and this means we will announce our decision very soon,” said Bugganna.

However the AP finance minister refused to disclose more details and added that it would lead to unwanted stuff. “After YCP came to power, we formed a committee with cabinet ministers. They have studied the Tucker Committee report and we’re highly relying on this report. Unfortunately Covid-19 delayed the policy work towards CPS,” added Bugganna.

Yet nowhere Bugganna stated that the YCP government will abolish the CPS and this is a matter of concern. On April 4th, AP CM Jagan will be meeting government employees to discuss the CPS issue and he advised the ministers committee to make the employee unions part of the decision making.

Opposition TDP criticizing on the dual standards by the YCP government on CPS. A promise to resolve in a week, is yet to find a solution and still the decision is being delayed and it appears a deliberate attempt.