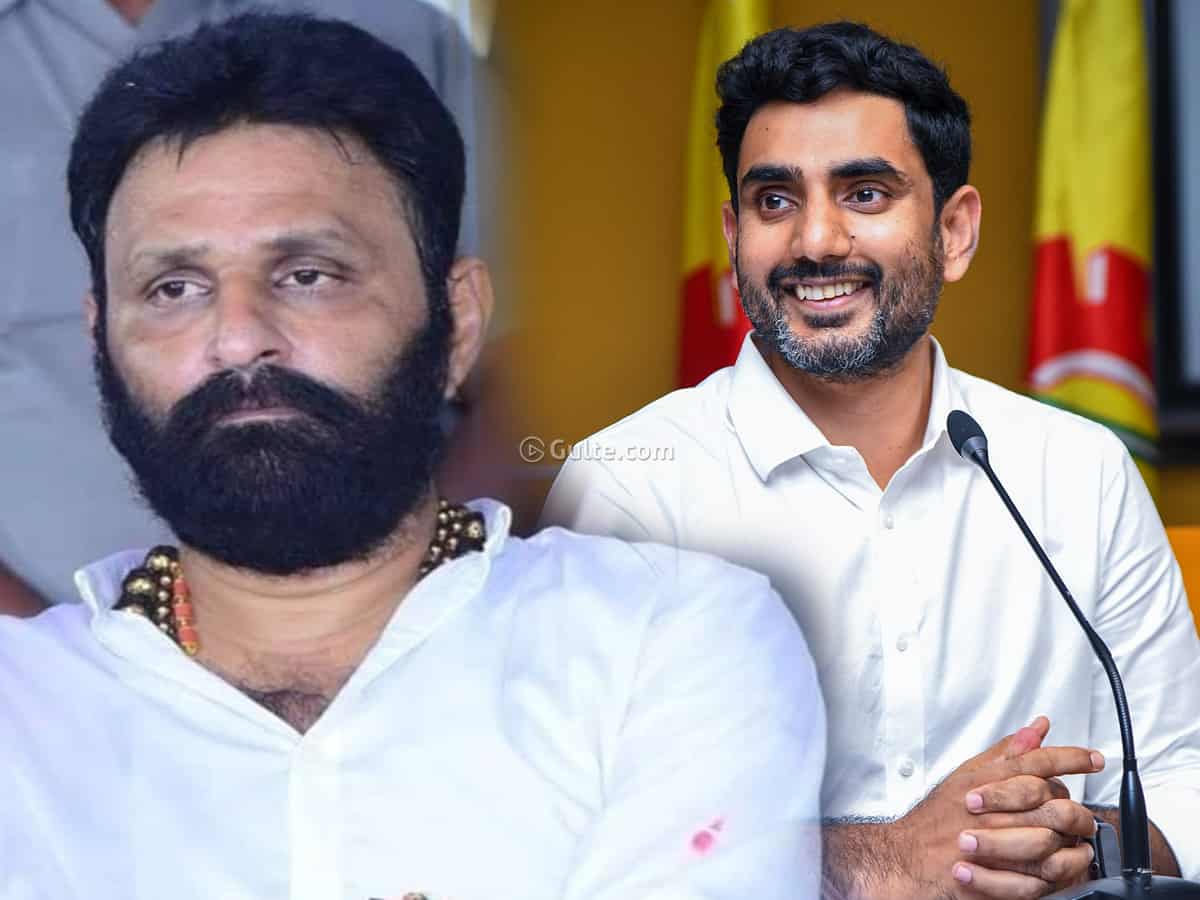 YCP’s firebrand minister Kodali Nani disclosed his education qualification and it is quite shocking to know that he failed to get through 10 standard board exams despite four attempts. Kodali has no regrets because he got elected as an MLA four times and is now a cabinet minister in AP government.

Kodali drew a comparison with Lokesh in this regard and challenged the TDP general secretary to contest from Gudivada constituency. “Even though I failed in 10th board exams, I got elected as MLA whereas Lokesh who pursued education in the US, lost his first and direct elections from Mangalagiri. Lokesh challenging CM Jagan is out of question and he should contest against me and defeat me instead,” said Kodali.

These comments from Kodali have gone viral and many were totally surprised to know that Kodali hasn’t cleared the 10th board exams but he is in one of top constitutional positions in a government. But in a way, Kodali has embarrassed the voters of Gudivada by disclosing his education details.

Apparently people vote based on the following and reachability of a leader and they also teach a lesson to politicians who are too arrogant and keep ignoring the promises made. Kodali definitely has a grip over his constituency but he needs to tone down the language while criticising TDP chief and Lokesh.