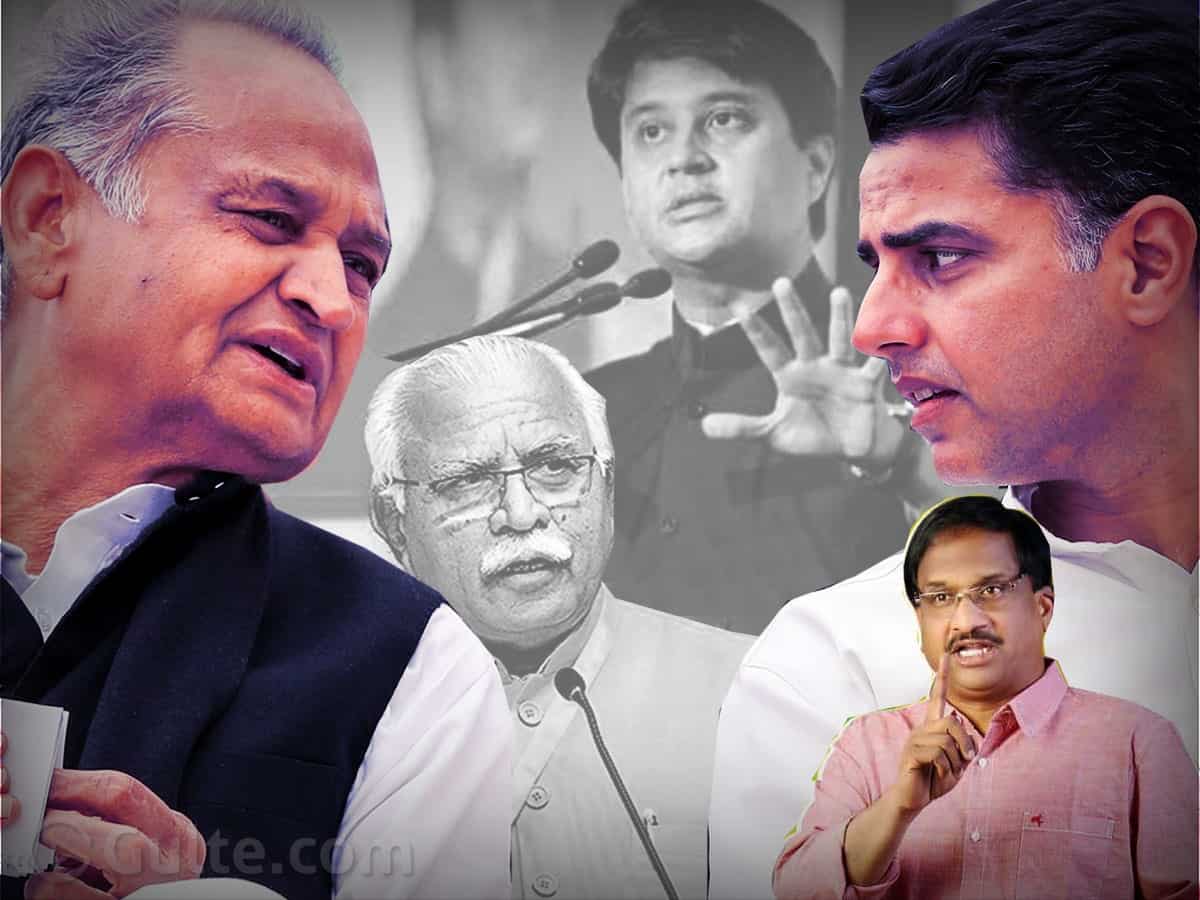 The BJP is repeatedly claiming that it is nothing to do with the developments in Rajasthan calling it an internal revolt within the Congress. But, what is the reality?

It is true that things are not in proper order in Rajasthan Congress. The unfolding crisis begun with the political bickerings within the congress which is not uncharacteristic of this party. But, it has certainly not reached the present proportion without the tacit support of the saffron brigade. The BJP always claimed detachment from similar developments that happened in Karnataka, Madhya Pradesh where things culminated in the heralding of BJP regimes. The Congress dissidents have joined the BJP and became ministers. The Rajasthan is certainly not different from the pattern quite evident in the recent past.

The Sachin Pilot led Congress rebel MLAs are housed in a hotel in BJP ruled Haryana, but not in the home state of Rajasthan and not even a neutral destination. This cannot be accidental. The Manohar Lal Khattar, the BJP chief Minister’s police is providing protection to Congress dissidents. The Rajasthan police were initially not even allowed.

Sachin Pilot met Jyotiraditya Scindia, the Congress rebel turned BJP MP. Though the BJP tries to call it a personal rendezvous. But the politics are palpable.

The audio tapes of union minister conniving with middle men to woo Congress rebel MLAs have surfaced though their authenticity still needs to be verified.

The BJP defending Sachin Pilot’s actions with a remarkable alacrity is not without any political motives. All this does not absolve the Congress. The party is unraveling. As veteran political analyst Yogendra Yadav observed the grand old party does not have a carrot or stick to offer to its party men. It lacks a leadership that can provide a moral authority or it does not have an ideology that makes the party cohesive enough.