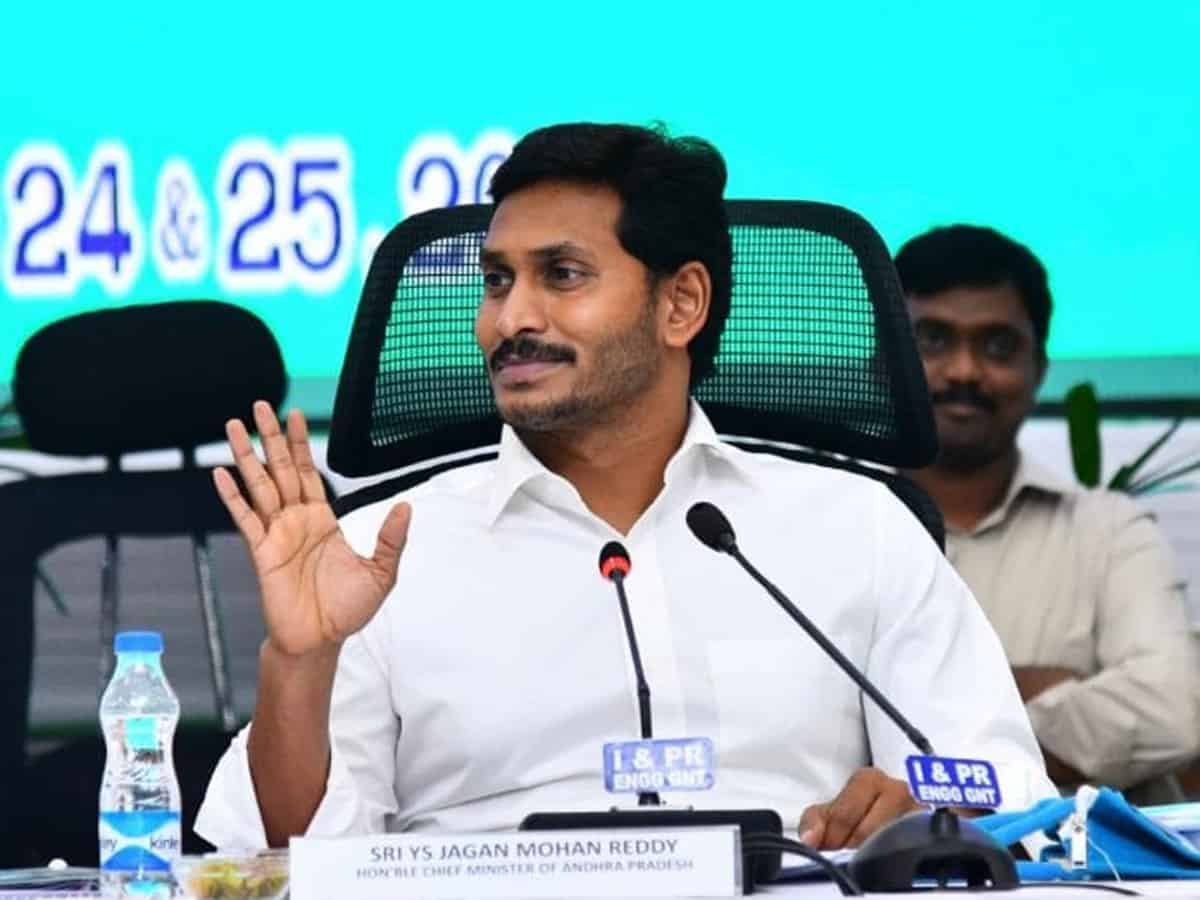 Comptroller and Auditor General (CAG) Girish Chandra Murmu observed that the Jagan Mohan Reddy government in Andhra Pradesh had violated the Constitution of India and bypassed the legislature in spending public funds to the tune of Rs 1.10 lakh crore.

The irregularities pointed out by the CAG attracted the attention of the opposition parties which demanded an inquiry into the ‘misuse of funds’ by a proper investigating agency.

In the CAG report, it was stated that there was gross financial impropriety and mismanagement of the government, in which thousands of crores of rupees were spent without authorisation.

Explaining about the violation, the CAG report said that there was an excess disbursement of Rs 1,10,509.12 crore over the authorisation made by the state legislature in the financial year 220-21. This is in violation of the Articles 204 and 205 of the Constitution, under which “no money shall be withdrawn from the consolidated fund except under appropriation made by the Law by the state legislature,” the CAG stated.

He observed that it vitiated the system of budgetary and financial control and encouraged financial indiscipline in management of public resources.

According to the report, the AP government had done transactions worth
Rs 48,284 crore through ‘special bills’, which means no proper accounts were shown for this amount.

Replying to the irregularity, the special chief secretary (Finance) “ratified the backend transactions” overstepping his powers. “This confirms the contention of the Audit that the operation of special bills was unauthorised,” the CAG said.

The CAG also found that transactions divided under five categories and worth Rs 26,839 crore were ”not in consonance with the Treasury Code.”

Murmu warned that the irregular accounting entries were fraught with the risk of inflating the government expenditure, besides (leading to) likely misappropriation as these were done in backend of the CFMS.

At the end of March 2021, the state’s off-budget borrowing touched Rs 86,259.82 crore while the total outstanding guarantees extended by the government amounted to Rs 1,16,330 crore.

The TDP demanded a thorough probe into the transactions amounting to Rs 48,000 crore through ‘special bills’.

However, finance minister Buggana Rajendranath Reddy refuted the CAG’s observation of a Rs 48,000 crore financial irregularity by the YCP government.

Buggana said the state government gave a clarification to CAG about the funds. “There are no special bills in CFMS. To identify book adjustment transactions in CFMS reporting, the name of special bills was used.”
In the same breath, he also said that the allegations of senior TDP leader and former minister Yanamala Ramakrishnudu that there was corruption of Rs 48,000 crore was fake. The amount was just used in books but no cash transactions were held and in such a case, how can corruption occur, Buggana asked.

“The book adjustment transactions were done manually before the introduction of CFMS system. After the formation of the system, the power was vested to the CEO of CFMS.”