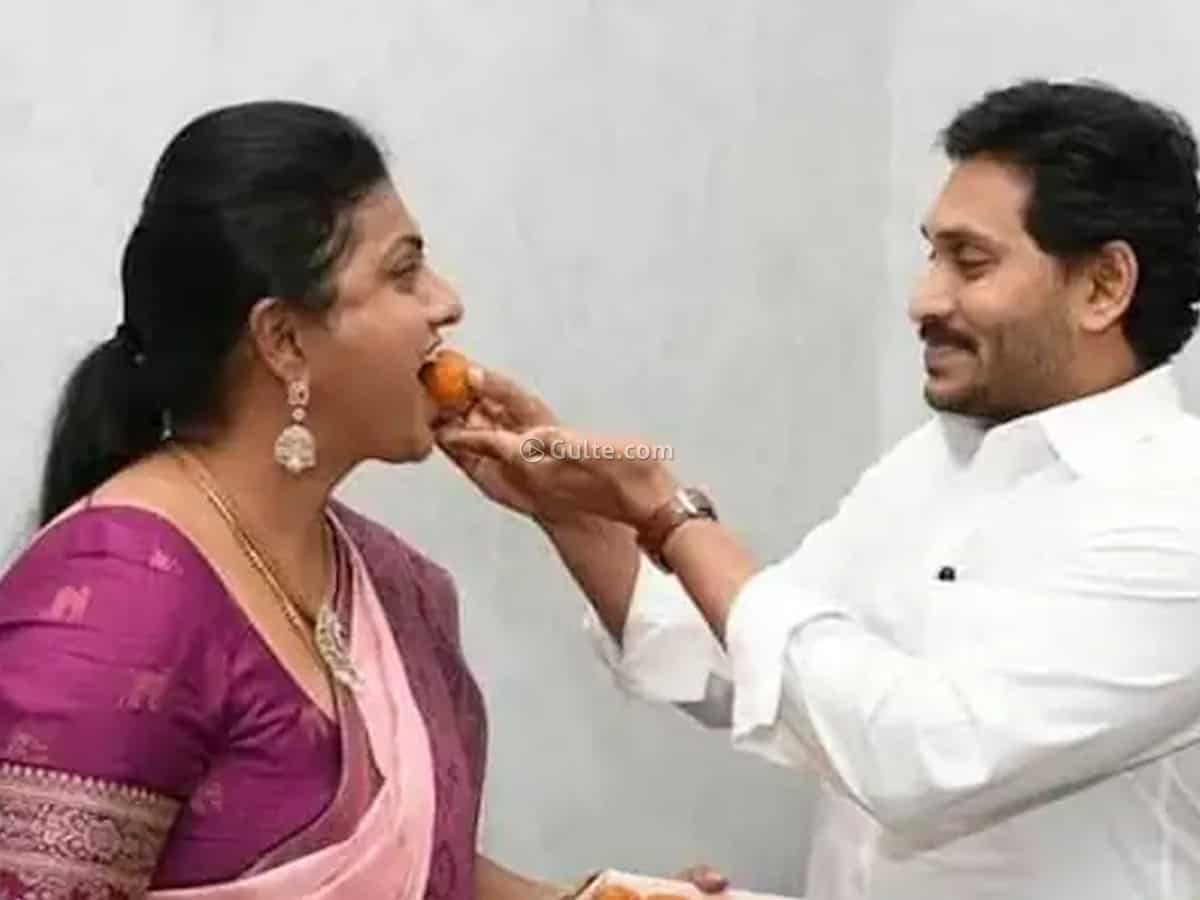 Actress and Nagari MLA Roja Selvamani is getting a big promotion and so she has decided to quit the popular comedy show, Jabardasth and feature films. The two time MLA is going to be minister in a few more hours and that will be an additional responsibility on her.

Having received information that she is going to be the minister, Roja today reached the Kanaka Durga temple in Vijayawada. She performed special rituals in the temple and on this occasion, she was confronted by the media.

“I’m quitting the Jabardasth show as the judge. I have been part of the show for nearly 10 years and I will also stay away from shootings. I will not sign any films in near future,” said Roja,

When asked about the ministry, Roja replied that she is very happy today. “Many criticised me that I won’t even step inside the Assembly but with Jagananna’s support, I got elected twice and now I’m going to be minister. To be part of Jagananna’s cabinet is a big responsibility and I will put my best efforts to justice and do good for the people,” said Roja.

However, the portfolio of Roja is still in suspense and she added that she would handle any department assigned to her.