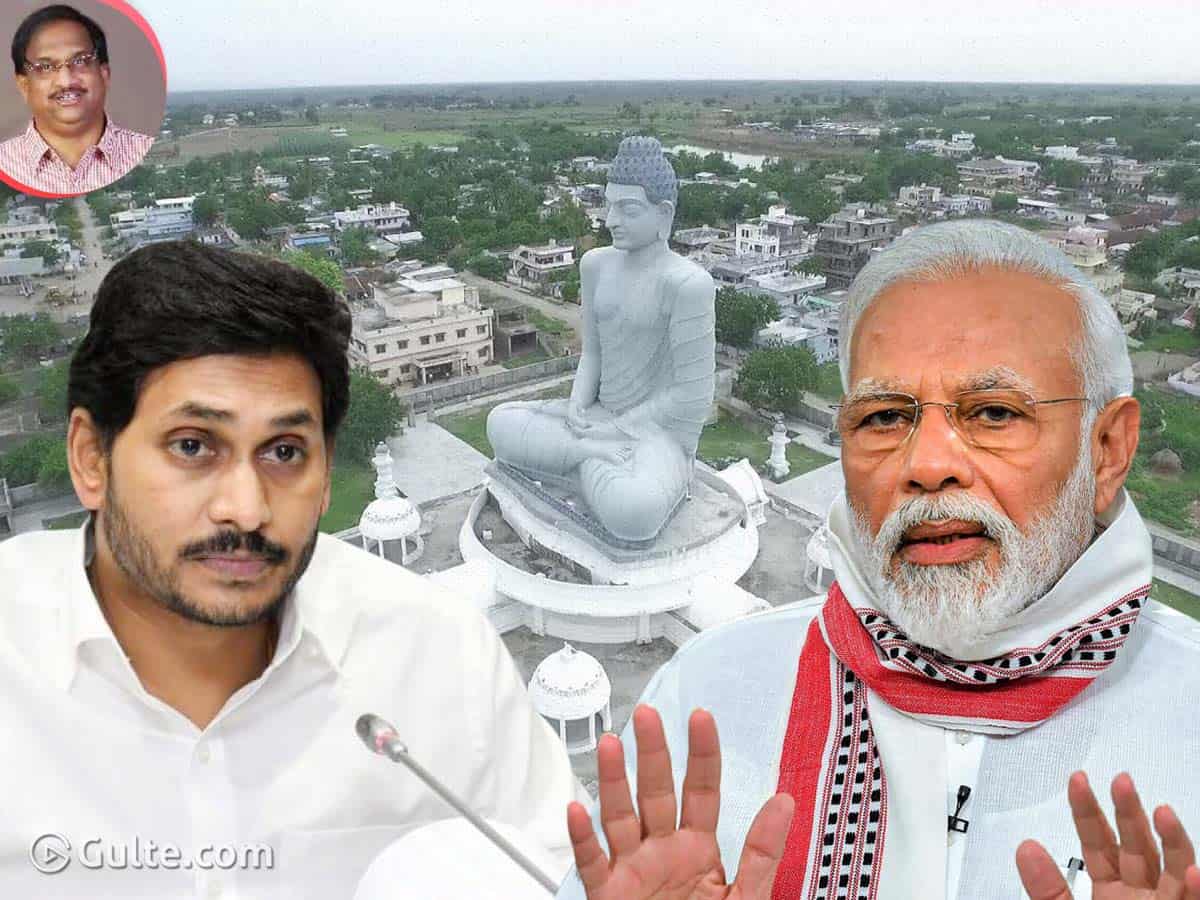 The protagonist of Amaravati as capital of Andhra Pradesh are now pinning their hopes on central government to intervene to dissuade YS Jaganmohan Reddy from embarking upon his much touted three capitals plan. The state BJP’s unequivocal support to the cause of Amaravati strengthens such expectations.

The TDP and others resorting to an orchestrated campaign, that shifting of the capital is outside the purview of state legislature as residuary Andhra Pradesh was formed through an act of Parliament has given further credence to such hopes.

Unconcerned by all these developments, the YSR congress regime is hell bent on moving the executive and legislative capital functions away from Amaravati.

The Governor’s actions have neither strengthened the hopes, nor dismissed the expectations that centre would act. By referring the matter for legal perusal, Governor to an extent satisfied YS Jagan’s critics.

But, by not rejecting the three capitals bill, the governor has only procrastinated rather than preserved capital status to Amaravati. Even this delay may only be short lived, the official sources believe.

Though constitutionally speaking, Governor’s action cannot in any way be politically inferred , but the current political culture wherein senior politicians of the ruling party are appointed to gubernatorial positions speak otherwise. None can deny the fact that BJP led central government has appointed present Andhra Pradesh governor Biswabhusan Harichandan, who himself was an active politician till he assumed this office.

Therefore, if the Modi government is really keen on frustrating Jagan on the Amaravati issue, the instrumentality of Raj Bhavan would have been put to political use. Such a course of action cannot be welcomed in a democracy, but even this government in New Delhi has often disregarded any such democratic traditions and even has no pretentions to that effect. State after state has been a rude witness to the obnoxious manner in which governors have been furthering the political objectives of the ruling dispensation in Delhi.

Thus, governor’s action at least for now have only exposed the continuing ambivalence. The Modi government has never asserted that it has powers to intervene in regard to capital Amaravati. In fact the BJP national leaders have clarified to the contrary. The BJP is emphasizing on the distinction between what the BJP wants and what the central government can do in a federal democracy.

Thus the BJP wants to politically gain from the Amaravati sentiment without disturbing its chemistry with strong regional force that now has improved presence in Rajya Sabha. This is especially true when YS Jaganmohan Reddy is extra cautious in pleasing the saffron rulers in New Delhi.