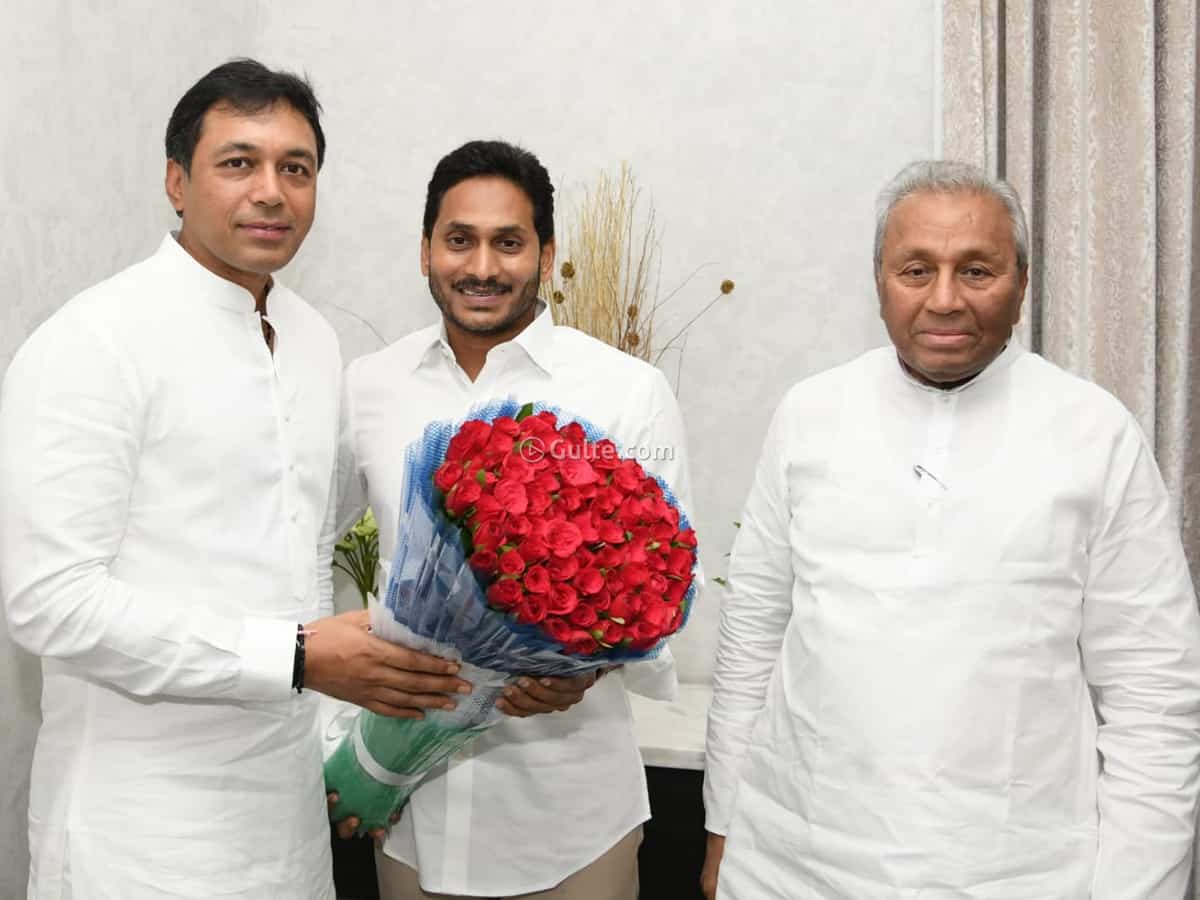 With the untimely demise of Mekapati Goutham Reddy, the by-poll for Atmakur constituency turned inevitable. But who will fill the place of Goutham in YCP? The answer is Goutham’s brother Vikram Reddy.

On Thursday Vikram Reddy along with his father Rajamohan Reddy met AP CM YS Jagan. Vikram received a nod from Jagan and very soon he will plan a tour of Atmakur constituency.

Initially there were reports that Goutham’s wife Srikeerthi might contest the by-election. But the Mekapati family seems to have had a second thought and decided to go with Vikram Reddy who happens to be a businessman.

This means Vikram Reddy will kick start his tour of Atmakur constituency even before the Election Commission of India (ECI) releases the by-poll notification. But what about oppositions on this by-poll? Telugu Desam might not field a candidate considering the image of Goutham and Mekapati family in the constituency while the BJP is sure to contest but it will be a bad idea.

The Atmakur by-poll will be a cake walk for YCP no matter who is the candidate in the opposition.