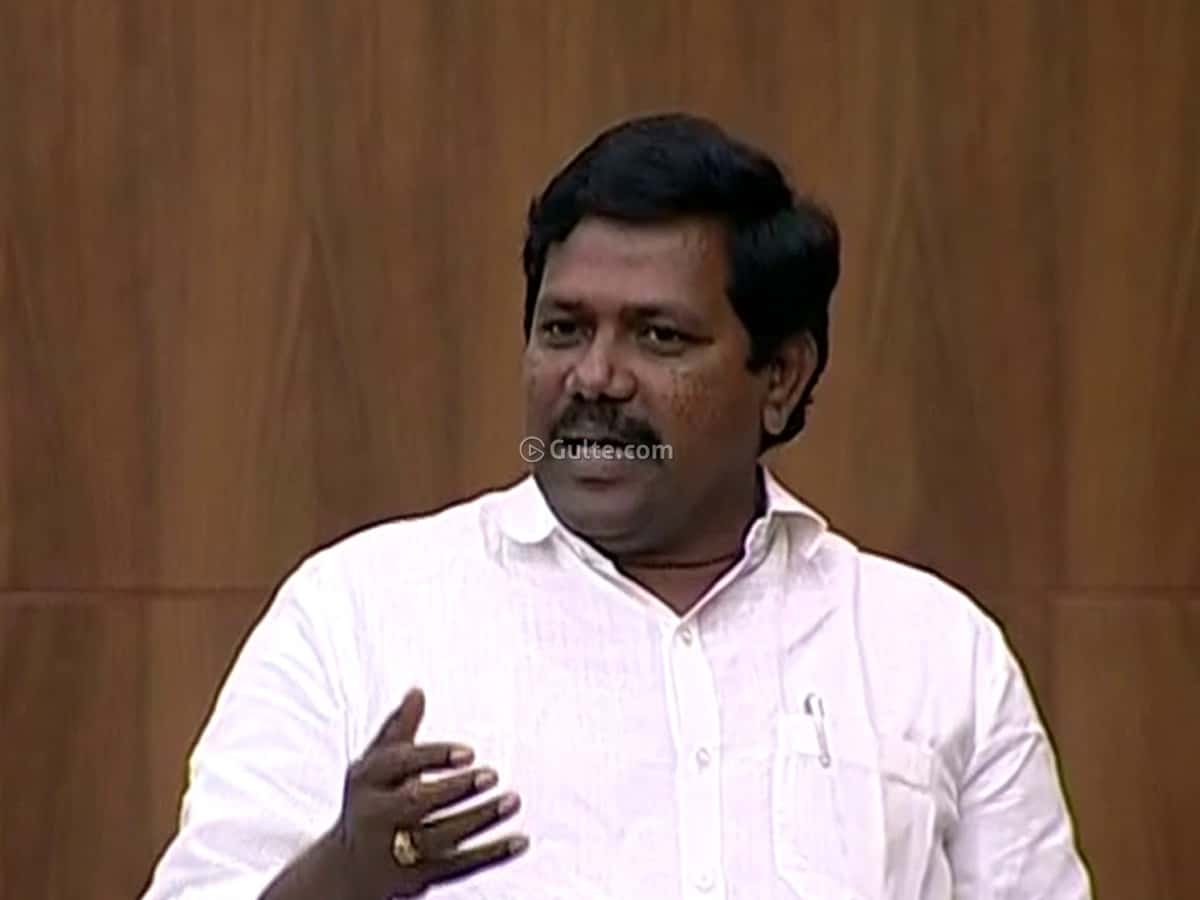 Tension prevailed in G Kothapalli village in Eluru district on Saturday morning following the murder of village sarpanch Ganji Prasad of the YCP, allegedly by his rival group headed by MPTC Bajaraiah, also belonging to the same. Bajaraiah is absconding and his phone is found to be switched off.

Supporters and family members of Ganji hurled stones at Gopalapuram MLA Talari Venkatrao, who reached the place to console the bereaved family. They attacked the MLA charging him with increasing groupism and rivalry in the party. They also alleged that Talari was supporting Bajaraiah in a clandestine manner.

Fearing a serious attack, police lodged him in a school building and waited for nearly three hours to shift him to a hospital, as he had almost fainted. Policemen and some villagers too suffered injuries in the melee.

Meanwhile, police arrested three suspects — Hemanth, Suresh, Mohan Kumar, in connection with the killing of Ganji Prasad. Police are planning to mobilise additional forces to the village to bring the situation under control.

Police launched a manhunt for Bajaraiah and other accused.