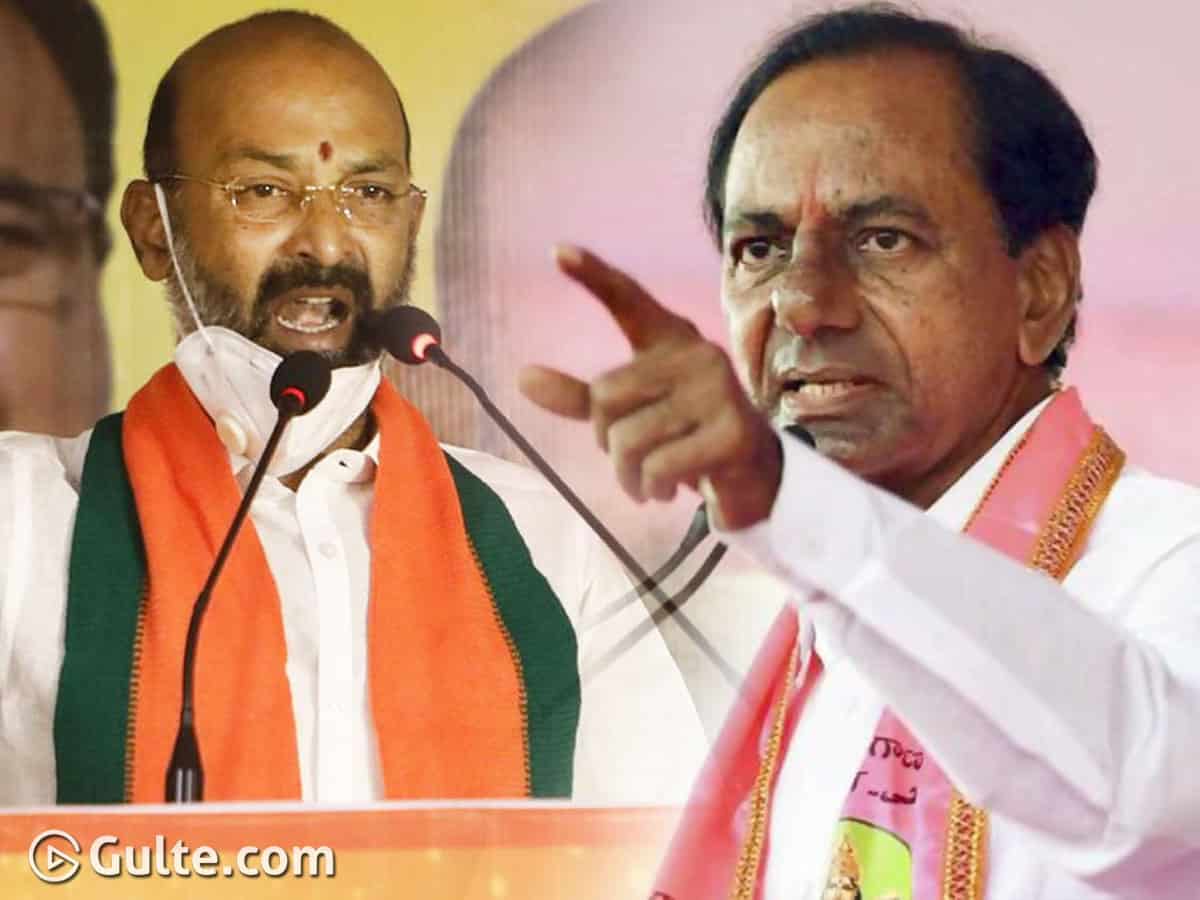 Telangana BJP president Bandi Sanjay has been completely involved in his Praja Sangrama Yatra for the last few months. This month, he launched the second phase of the yatra and has been continuing his walkathon in various parts of the state, to understand people’s problems.

He made some sensational comments stating that the TRS leaders had been spreading false propaganda against the movie Uri which was an attempt made to explain to the public about the surgical strike against Pakistan by the Indian Army, and Kashmir Files which depicted the plight of Kashmiri pandits. Soon, we will tkae a movie ‘Razakar Files’ and include the history of Chief Minister K. Chandrasekhar Rao and his son and minister K.T. Rama Rao too in it, he said.

These statements evoked criticism against Sanjay for confining himself to words but not actions. Earlier, on several occasions, Bandi said that Chief Minister K. Chandrasekhar Rao would be sent to jail for the rampant corruption the TRS government was involved in but so far, the BJP leader did not take any step in this direction.

The BJP leaders in Telangana are of the opinion that Bandi should try to do something concrete rather than showing his word power which will not be valued much without action following it.

It is time Bandi proves himself to be committed to what he speaks.