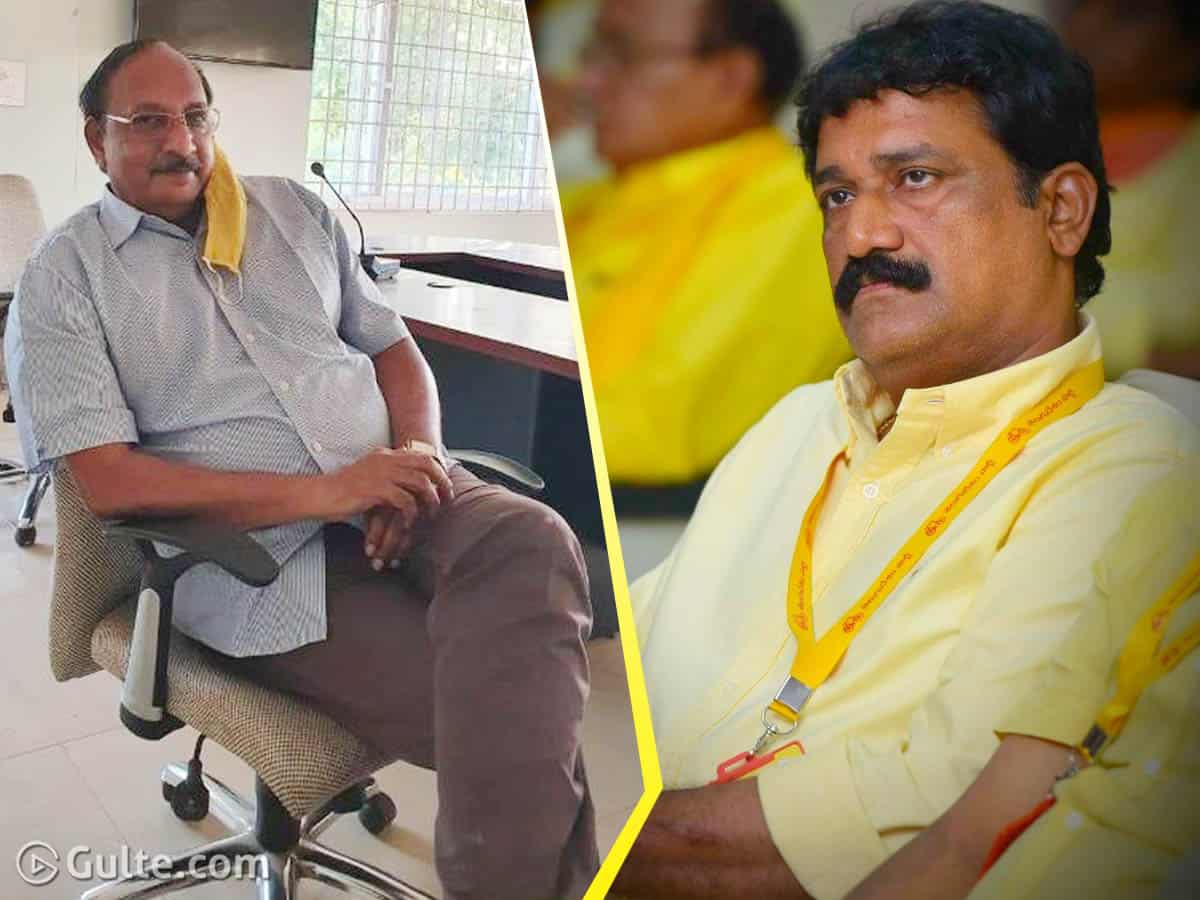 In yet another shock to beleaguering Telugu Desam Party in Andhra Pradesh, its senior leader from Visakhapatnam and close aide of Ganta Srinivasa Rao, Nalanda Kishore, passed away. Nalanda Kishore was 65-year-old. Kishore suffered a severe heart stroke and he was rushed to a private hospital. He died today morning.

Last month, Kishore was taken into custody by CID officials in relation to his social media posts against AP state government. Kishore was detained by CID police on June 23rd at Visakhapatnam and was shifted to Kurnool via road. After interrogation in Kurnool, CID police released Kishore last month.

TDP leaders are alleging that the government’s ‘revenge’ politics and pressures are behind Kishore’s heart stroke. Kishore’s sudden demise is another loss to TDP.