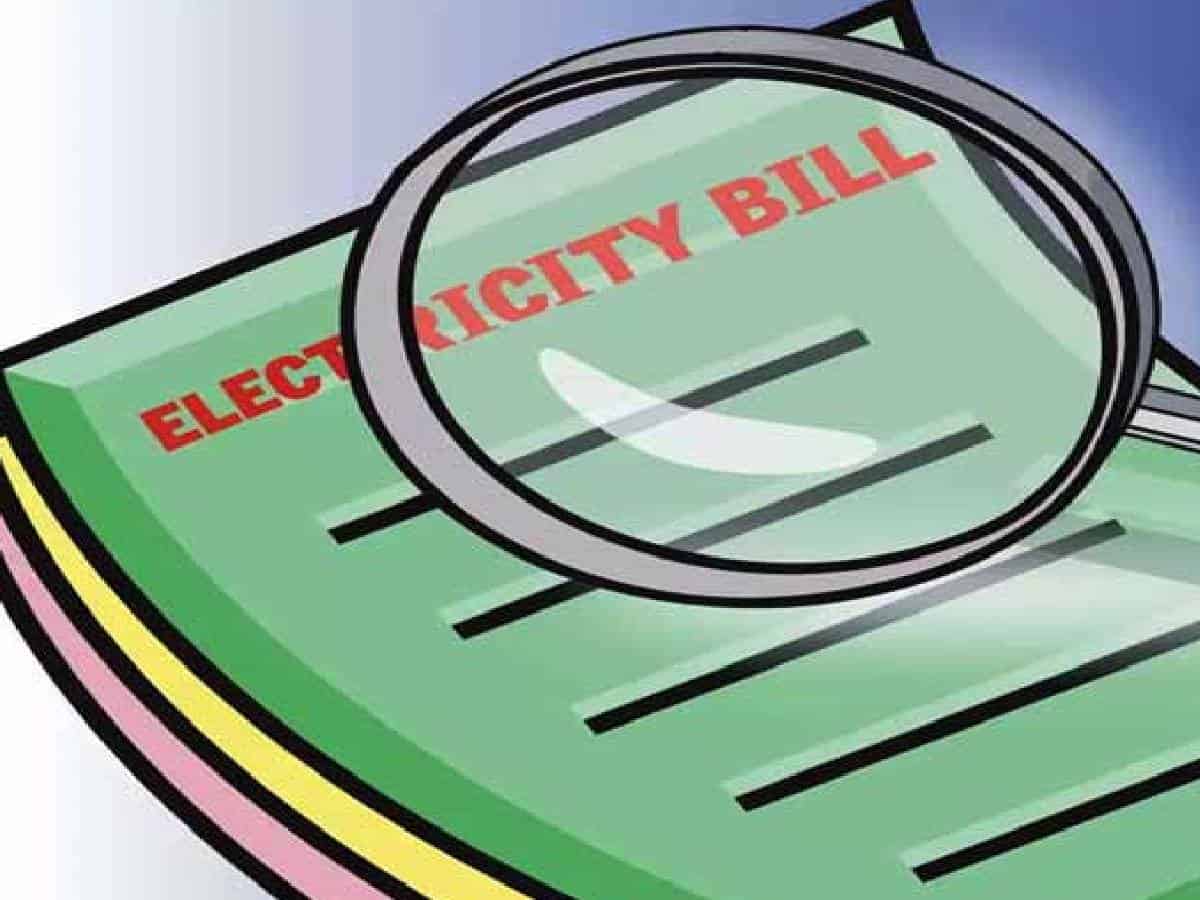 Power bills have shocked Telanganites this month. The Discoms which had announced that they would increase only 5% of charges had in reality gone beyond the limit. Now, it has to be seen if the hike in power charges would have an impact on the voting pattern, as the Assembly elections are just a year away.

For consumers using below 100 units, about 60% of the charges have been increased at one go while for those using below 200 units, there has been a rise of 27% charges. The 60% rise in power charges would have an impact mainly on the poor and middle-class people. The rise in the power charges has been implemented from April 1 and the relating power bills are still being issued to the consumers.

There are allegations that the Discom had gone beyond 5% hike in charges.

In the petitions submitted by the Discoms to the Telangana State Electricity Regulatory Committee, it was stated that there would be only 50 paise rise per unit till 800 units of consumption, for domestic purposes.

In reality, the discoms are charging some other charges too in addition to hiked charges, about which they had not announced earlier. It is learnt that when the discoms had informed the ERC about these additional charges and also made it clear that they would charge Rs 15 towards it, the Committee directed them to collect another Rs 10 too per unit.

This apart, the charges of some slabs has gone up to Rs 14 per unit.

However, the bills of power consumers using more than 200 units, there is not much difference in the previous and latest bills. It is only those consumers using below 100 units, who are bearing the brunt of the rise in charges. At the end, it is the poor and middle-class sections who are being burdened by the hike in power charges.

In addition to the rise in fuel and LPG prices, power bills are also burdening the poor and middle-class sections which are already struggling to make the ends meet, with the exorbitant rise in prices of essentials.