RRR Ready To Play A Key Role In The Alliance 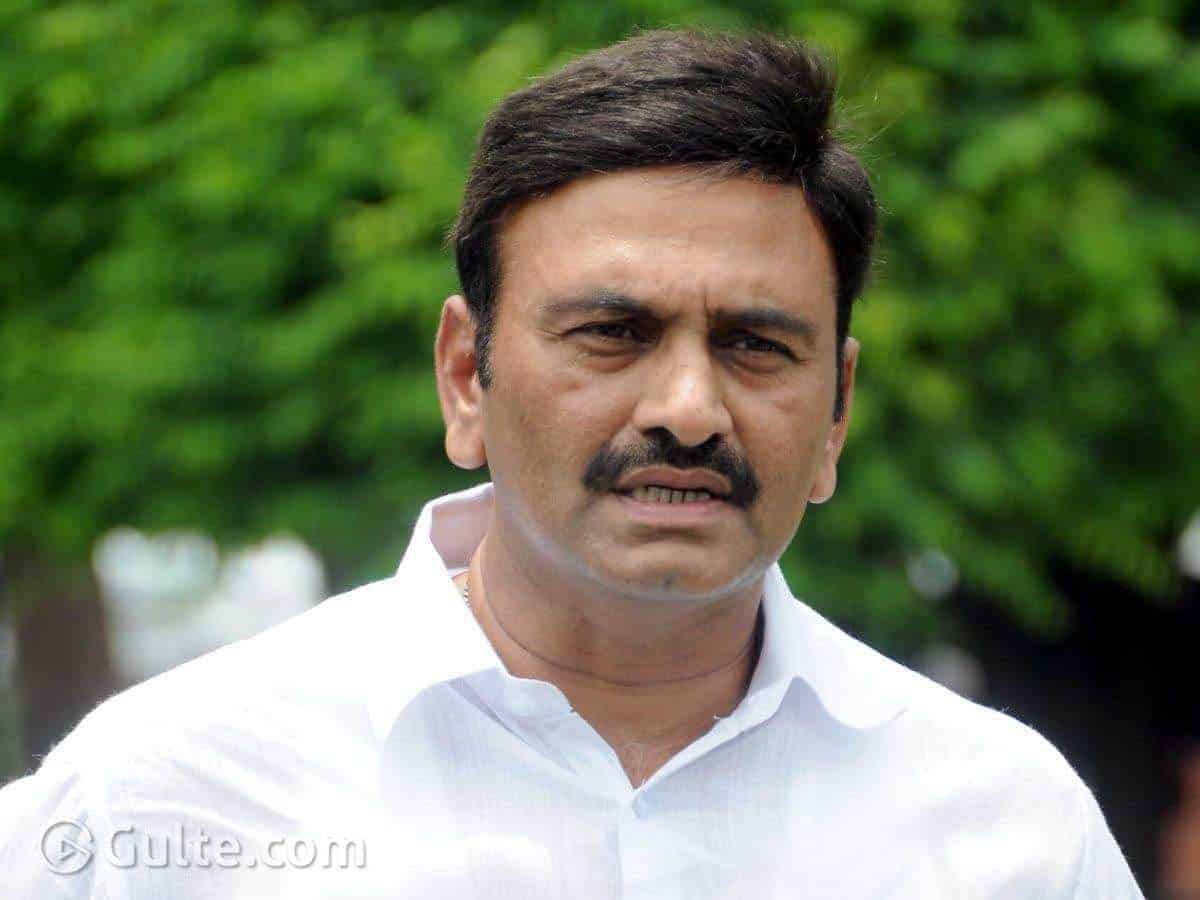 YCP rebel and Narasapuram MP K. Raghu Ramakrishna Raju affirmed that he would play a key role in the alliance to be forged by the opposition parties in Andhra Pradesh for the next Assembly elections. There will definitely be an alliance and I will be a part of it, he said. At the same time, he said that he would not remain in the YCP nor launch his own political party.

The rebel MP also predicted that the YCP would certainly be routed in the next elections as the public were fed up with the governance of Chief Minister Y.S. Jagan Mohan Reddy and want to get rid of him. The results will be much better if the opposition parties stand united, he suggested.

The public have decided to do away with the YCP government and this is evident from the response to the party’s ‘Gadapa Gadapaku Mana Prabhutvam’ mass contact programme. Jagan Reddy is fearing rout in the next elections and he is scared that it would be a humiliating defeat if the Jana Sena and the TDP join hands. “I think there would be three parties in the alliance,” he said.

Speaking to the mediapersons, he said that he was considering his 60th birthday as the 1st birthday because it was like a rebirth for him. Today is the first anniversary of my custodial torture, he reminded and said that several people tried to eliminate him throughout his stay in the jail. They had been very ruthless with me. The assaulters sat on my chest, despite knowing that I had undergone heart surgery and this means they wanted to kill me but by God’s grace I am still alive. I thank each of my well-wisher for praying for me, he said.

Recalling the entire episode from the moment he was arrested by the CBI sleuths in Hyderabad and being taken away from his residence, he said that it was a nightmare. However, he thanked Jagan, police officer Sunil, YCP MP Vijayasai Reddy for getting him arrested and then ensuring that he was tortured by the police themselves in the custody.

He said that despite being in Delhi, he was trying to do his best to ensure justice to the state. I think I am more connected to the people than Jagan who rarely appears in the public. Even if he addresses a meeting, his words are not clear but I am ensuring that I am spending at least an hour before the media analyzing and apprising the political situation in AP. I am speaking before the media for at least 5 days in a week and that the views for his videos was also increasing, he said.

RRR said that he was very happy to be wished by famous playback singer S. Janaki and Union home minister Amit Shah on the occasion of his birthday today.