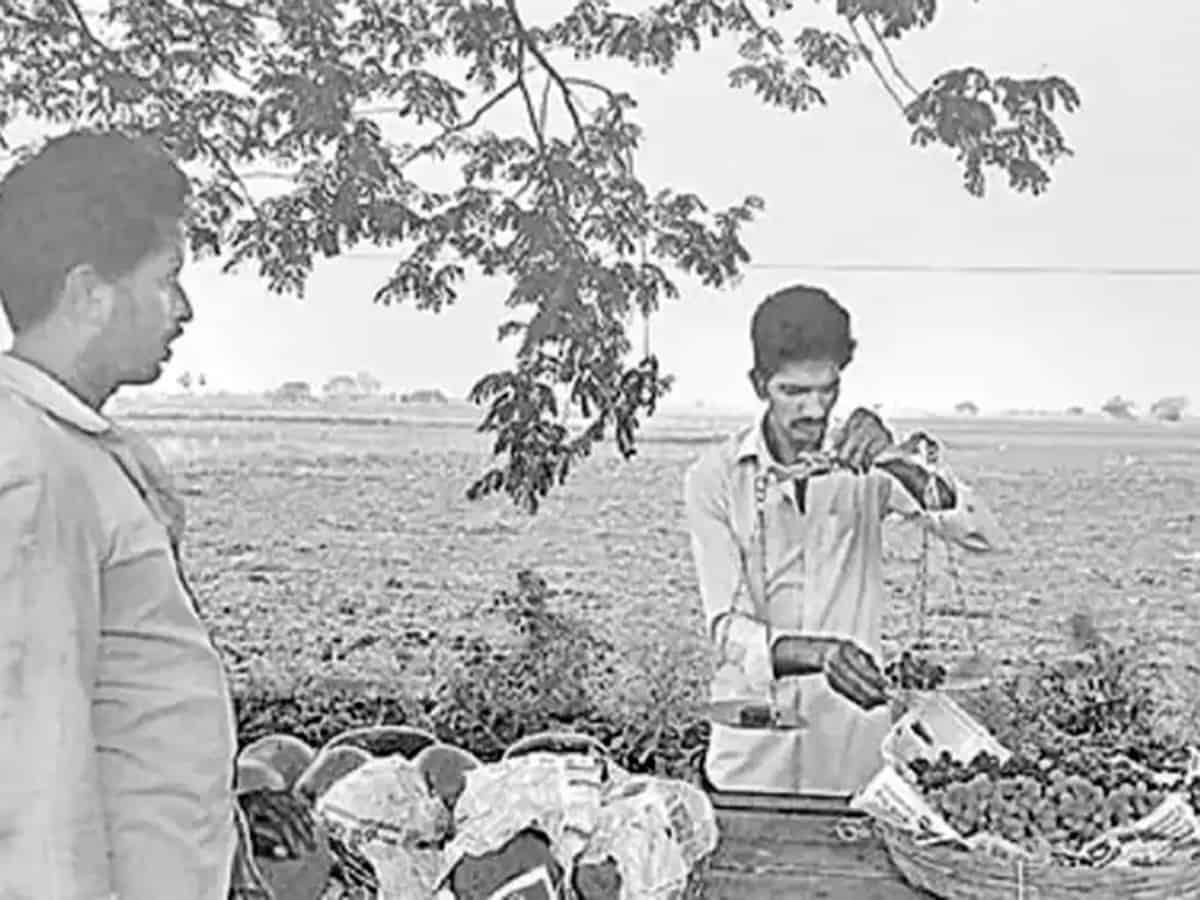 Financial crisis in the state is worsening by the day. The officials are eating into even the gram panchayat funds and impoverishing the villages. With the Rs 17 lakh financial commission funds being sucked out by state government for payment of electricity bills, Aramalla Vijaya Kumar, sarpanch of Vatticherukuru in Prattipadu constituency, Guntur district, has been left in the lurch. Kumar is worried that he is not able to carry out development works in the village due to lack of funds.

He said that he had stopped going to the panchayat office as there is absolutely no work there. “The villagers voted for me believing that I would take up development works and so I took loans of Rs 6 lakh and got some works done. The bills of those works have not been paid and I am facing a lot of trouble,” he said.

The electricity bills for which the panchayat funds have been diverted have been pending since long but the state government had taken the funds all at once and without a penny in hand, how can works be taken up, he asked.

The sarpanch said that the green ambassadors in the village were not paid salaries for the last 9 months and that he was paying them from his pocket. “The state government should pay to the village panchayats and now, if the authorities take away the funds released by the Centre, what can we do,” he asked.

“Our village is a major panchayat but there is power cut for hours together and it is becoming very tough for the children and the elderly. Without the funds, how can sanitisation and repair works be taken up in the village,” he questioned.

Now, Vijay Kumar is selling coconuts and fruits to pay off the loans he had taken.