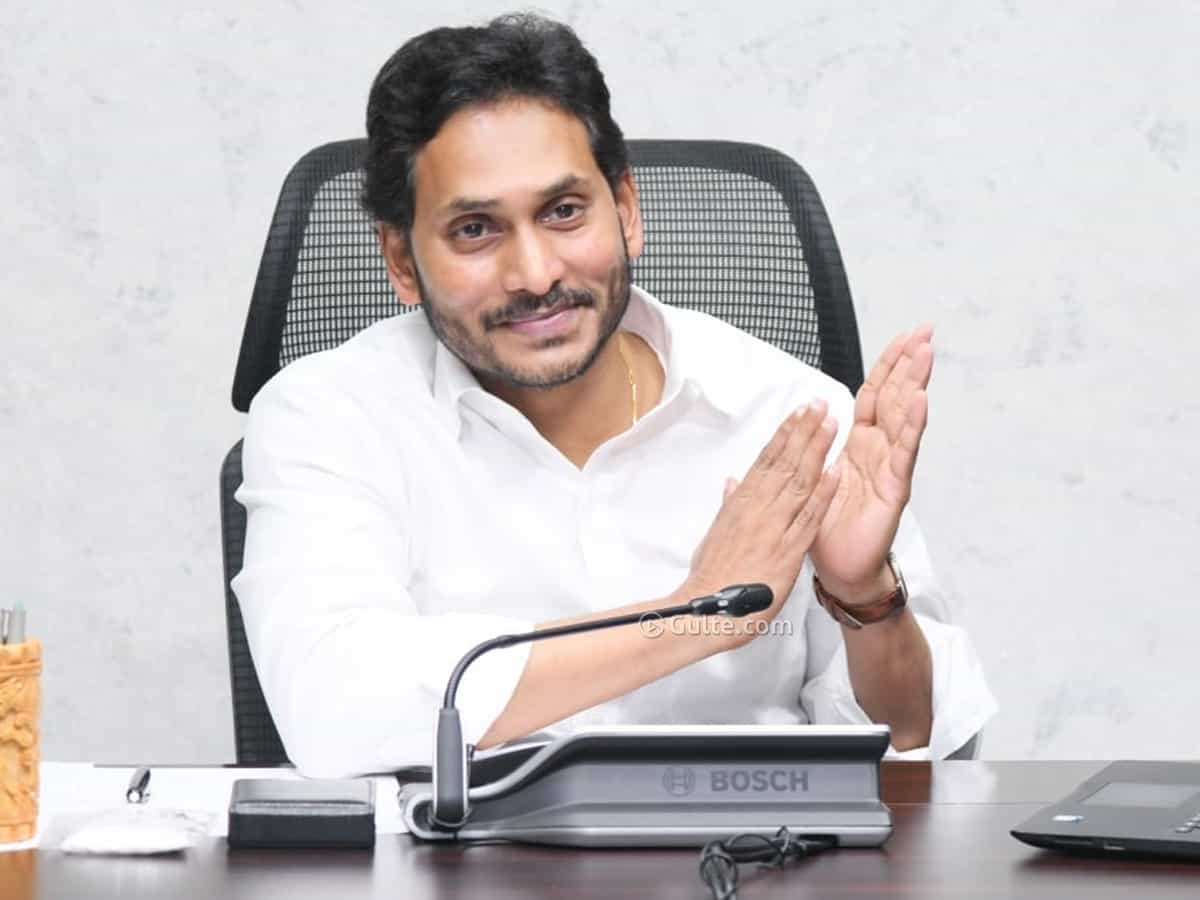 The Department of Language and Culture released Rs 5 lakh towards staging the poetic drama ‘Jagan Jaya Ketanam’, apparently a show praising Jagan and hailing his achievements. Secretary of the tourism department K. Praveen Kumar issued a GO to this effect.

Sri Satya Sai Baba Natakotsava Samiti of Anantapur district had staged the dram for 10 days, from November 20 to November 29, last year. The CEO of the AP State Creativity and Culture Commission sent proposals regarding the show following which the government released Rs 5 lakh — Rs 50,000 for 10 days.

On learning about the GO, the TDP criticized the government for spending on unnecessary things even while the state is in a deep financial crisis.

Meanwhile, some other TDP men raised doubts if there was one such drama troupe in Anantapur and if it really staged the drama. Some officials could have diverted public funds in the name of the drama, they felt.

Meanwhile, the BJP leaders too slammed Jagan for his extravagance on trivial things. “Why should the state spend funds for praising the CM? He has no great achievements to his credit. After all, he is a public servant and it is his duty to serve the people.”

It has to be seen how the whole issue would take shape.