Jagan Deviates From His Official Trip, Lands In London! 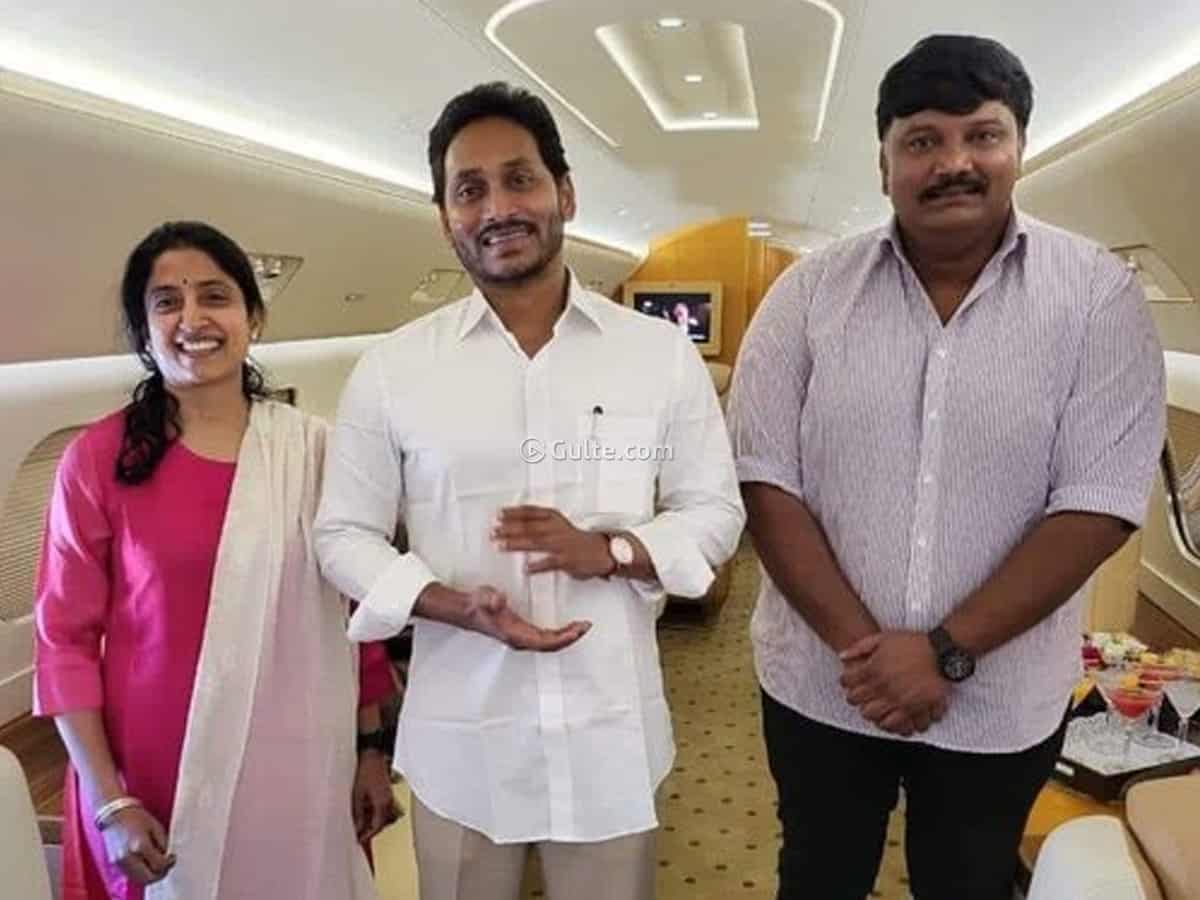 Chief Minister Y.S. Jagan Mohan Reddy left on a 11-day Europe tour, after the Nampally CBI court accorded him permission to leave the country. Accused in as many as 31 criminal cases, apart from disproportionate assets case, Jagan left for Davos to attend the World Economic Forum summit.

The court gave him permission to fly till Davos only but his tour took a deviation from the schedule and he landed in London. According to the official press release, Reddy was supposed to go to Davos but he included an unofficial programme in it and headed to London. Further, there was no mention of Jagan being accompanied by his wife Bharati.

However, Jagan and Bharati together boarded a special flight at 9.40 am yesterday. The flight would land in Davos by the same evening, the release added.

There is no need to go to London to reach Davos. Davos can be reached much before landing in London. Now, there are doubts over why Jagan landed in London.

The official release said that Jagan would explain about the business opportunities in Andhra Pradesh and attract investments at the WEF in Davos. For this, the officials concerned would reach Davos two days before the CM reaches and make arrangements. The remaining officials and ministers would travel with the CM but yesterday, it is learnt that Jagan travelled along with his wife and Aviation secretary Bharat Reddy only.

The deviation in the CM’s tour has been identified through flight tracker and the related visuals have gone viral on the social media.

Usually, during such important tours, the itinerary of the CM would be prepared on a minute-to-minute basis and now, the opposition parties and public are wondering what would Jagan do in London.