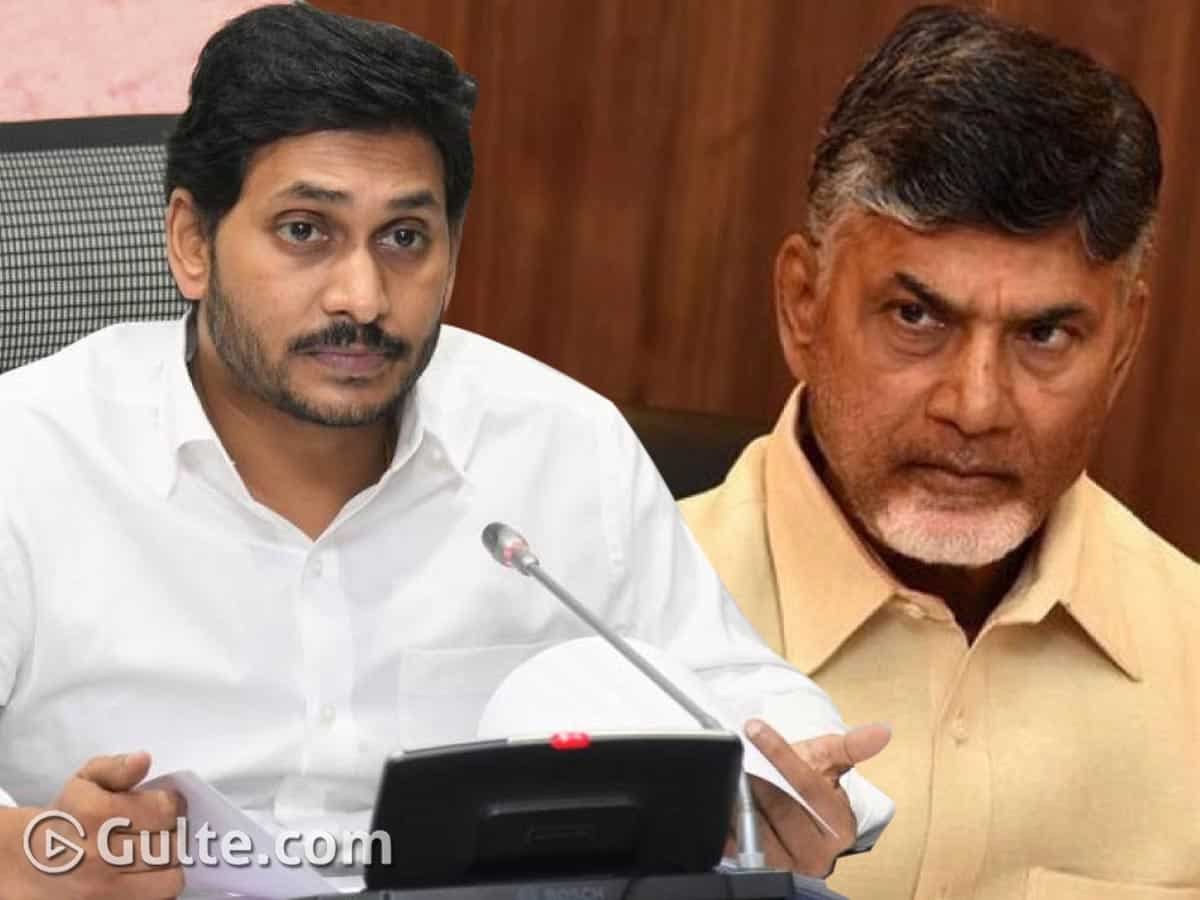 Leaders of both the ruling and opposition parties have hit the road and are striving to establish the connect with the public through mass contact programmes. In view of the fast approaching Assembly elections, the YCP and TDP, major political parties contesting the polls, have launched Gadapa Gadapaku Mana Prabhutvam and Badude Badudu respectively.

YCP boss and Chief Minister Y.S. Jagan Mohan Reddy had directed his party MLAs to lead the cadre and go door-to-door to campaign on the various welfare schemes introduced and implemented by the government in the last three years.

The MLAs were asked to carry a booklet briefing about the different government schemes, a letter from the CM to the beneficiaries and also a public ballot paper is offered to every house having 50 questions on the development and welfare activities taken up by the government and at the same time, giving phone numbers to people to lodge complaints, if any.

Further, each MLA was made an allocation of Rs 2 crore to take up any works immediately, if necessary. They were specifically told to make the public know that the welfare schemes were being continuously implemented despite financial crisis in the state.

Meanwhile, the opposition TDP launched a counter programme, Badude Badudu, as part of which rallies and public meetings are being held by the party leaders extensively. The TDP is highlighting the failures of the YCP government and also sensitising the public about the ‘corruption’ and ‘false promises’ made by Jagan during his walkathon.

The TDP leaders also alleged that the MLAs were being obstructed and prevented from entering the villages during the ‘Gadapa Gadapaku’. Etcherla MLA Kiran Kumar was obstructed from going to Vijayarampuram in G Sigada mandal, Srikakulam district. The villagers even obstructed his convoy from entering the village. They fumed at him for not laying roads or providing basic facilities in the village and not implementing any welfare schemes. Gannavaram MLA Kondeti Chitti Babu was even asked to go away from one house as the women there said there was no use telling him about their grievances. The public even raised slogans “MLA Go back”.

However, government advisor Sajjala Ramakrishna Reddy refuted the allegations even while there were visual proofs showing the people shouting against the MLAs.

On the other hand, the rallies and public meetings held by TDP boss or other party leaders evoked huge response from the public. Huge crowds turned up for meetings addressed by former CM N. Chandrababu Naidu, his son and former MLC N. Lokesh, and various other leaders like senior leader J.C. Diwakar Reddy.

It is also learnt that the public turned up at the meetings voluntarily unlike the usual practice of mobilising the people by providing them with biryani packets and beer bottles. Further, the leaders are being welcomed with ‘gaja malas’ and also encouraged with whistles and applause for their punch dialogues and straight forward questions cornering the YCP government.

Naidu is also in full josh witnessing the positive response to his party and public meetings.

Now, it has to be seen if the milling crowds at the public meetings would translate into votes and make the TDP clinch power.