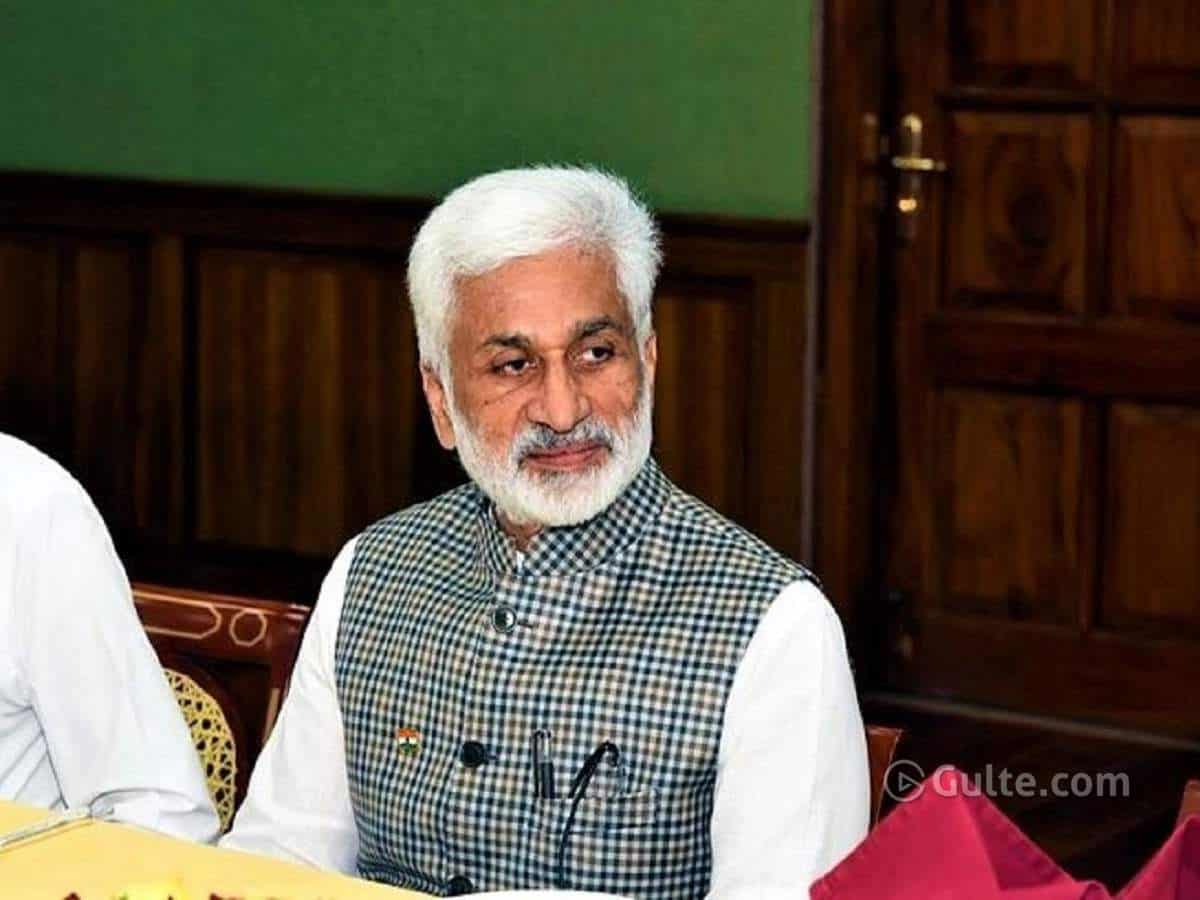 In July the polls for the next President of India will be held but the exercise for this will begin next month. The BJP is looking for a candidate who can replace current President Ramnath Kovind. Simultaneously the BJP needs political backing.

For the Presidential polls, MP Vijayasai Reddy opined that BJP needs YCP’s support. According to his calculations, BJP has a four percent short fall of votes and Vijayasai Reddy said that YCP will take its decision based on BJP’s approach. If the saffron party ignores YCP, Vijayasai added that the party will decide based on the circumstances.

YCP’s mouthpiece stated that party chief Jagan Reddy will be the ultimate decision maker and he will look into the benefits, AP would gain from the Presidential polls. On voting for BJP’s candidate in the previous elections, Vijayasai Reddy defended that Ramnath Kovind hails from SC community and so the party extended the support to BJP.

But one must take note that Jagan has no other option before him rather than to support the NDA in President polls. Jagan either has to support NDA or UPA and since he is maintaining distance from the Congress led UPA, the only option is BJP led NDA. Though Jagan can stay away from the elections by being neutral, he may not prefer to do so.

Though Vijayasai Reddy claims that at AP’s best interests, it is an open secret that Jagan will not dare to do anything against the NDA government because of disproportionate assets cases against him with the CBI and other central agencies.

In fact Jagan never raised his voice against the PM Modi government despite grave injustice being done. Be it granting the ‘Special Category Status’, Railway Zone for Vizag and financial assistance to Polavaram dam construction, Jagan could not strongly pitch for the promises made to AP. When the Modi government announced privatisation of the Vizag steel plant, Jagan played a spectator role.

Also there is rumour that Jagan is acting like a close aide of PM Modi and the BJP is not ready to let go Jagan as well. Just in case if Jagan decides not to support BJP in Presidential polls, then the whole of Andhra and the country would be flabbergasted.

Keeping all these estimations aside, can Jagan lay terms and conditions before Modi? That’s highly unlikely because as long as a strong force like BJP is ruling from Delhi, Jagan or any other party or politician has to support them with no option left.