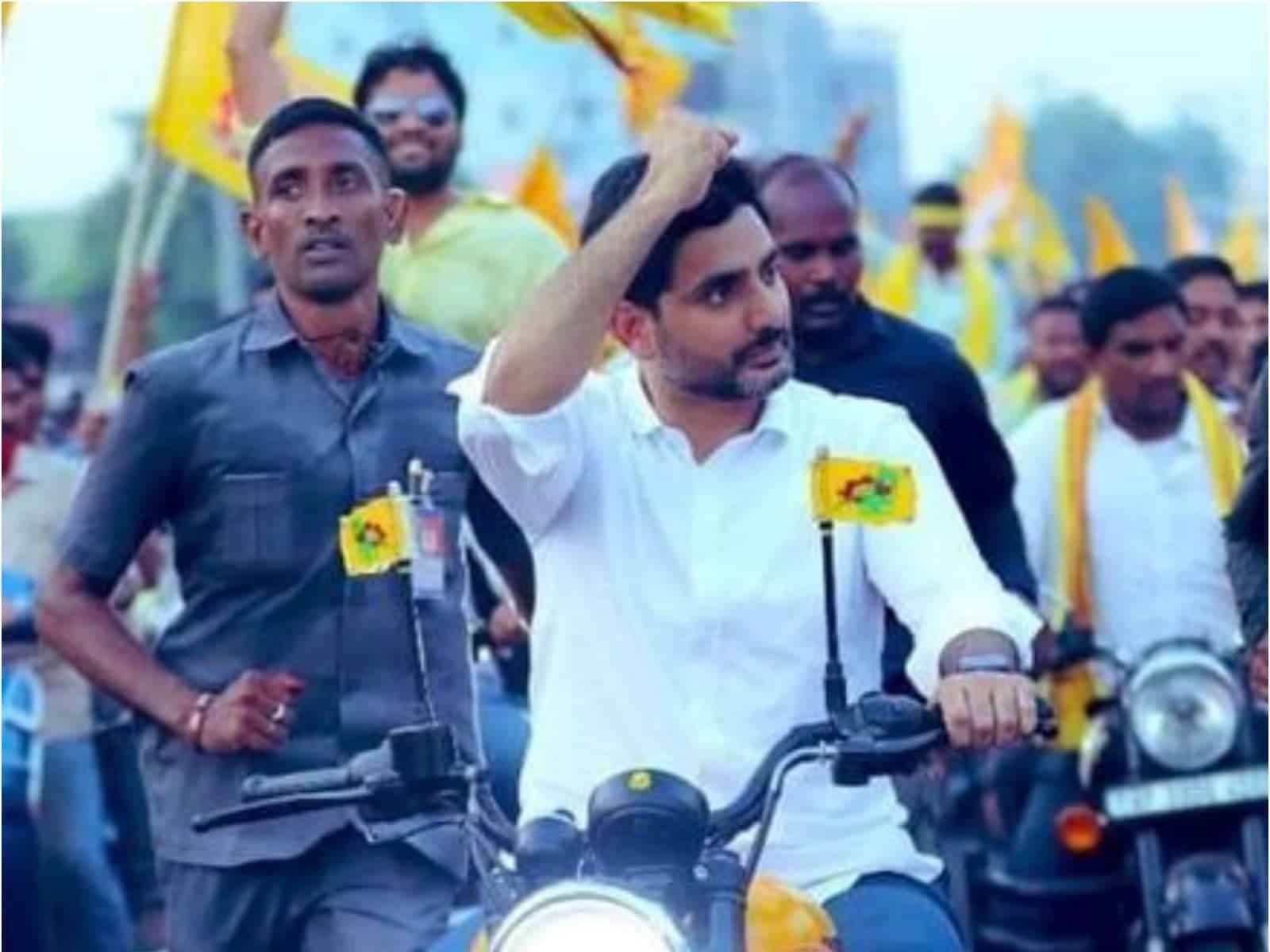 Is the TDP going to witness significant changes within the party? And will leaders get limited opportunities? The answer is yes and this is confirmed by TDP general secretary Nara Lokesh. At Mahanadu, Lokesh interacted with the media and he added that he proposed a new set of rules which are needed of the hour for the party.

Lokesh said, “I proposed that leaders should not get lengthy roles to play in the party and I would like to initiate this norm. I got elected as general secretary thrice and this time I would like to keep myself away and give the opportunity for a worthy leader who will take the party forward.”

Lokesh also pitched for a change in ticket allotment. “If a leader loses thrice in polls, he or she should be ineligible to contest for the fourth time. The leadership of TDP should take such a decision in the best interest of the party. I’m no exception to this norm as well,” stated Lokesh.

2+1 is the concept that Lokesh put forward and added that any leader who gets back-to-back party responsibilities, should be given a break on the third time. Regarding the ticket allotment and 2+1 concept, the party is discussing and hopefully it will come to a conclusion very soon.

On the YCP government, Lokesh revealed that he would expose two biggest scandals after Mahanadu but did not delve in much about them.

Lokesh’s proposals are very good indeed and it is commendable that he wants to take the lead in implementing them. That way the many leaders, senior and young, would get opportunities and this strategy would help the party to strengthen from cadre level.