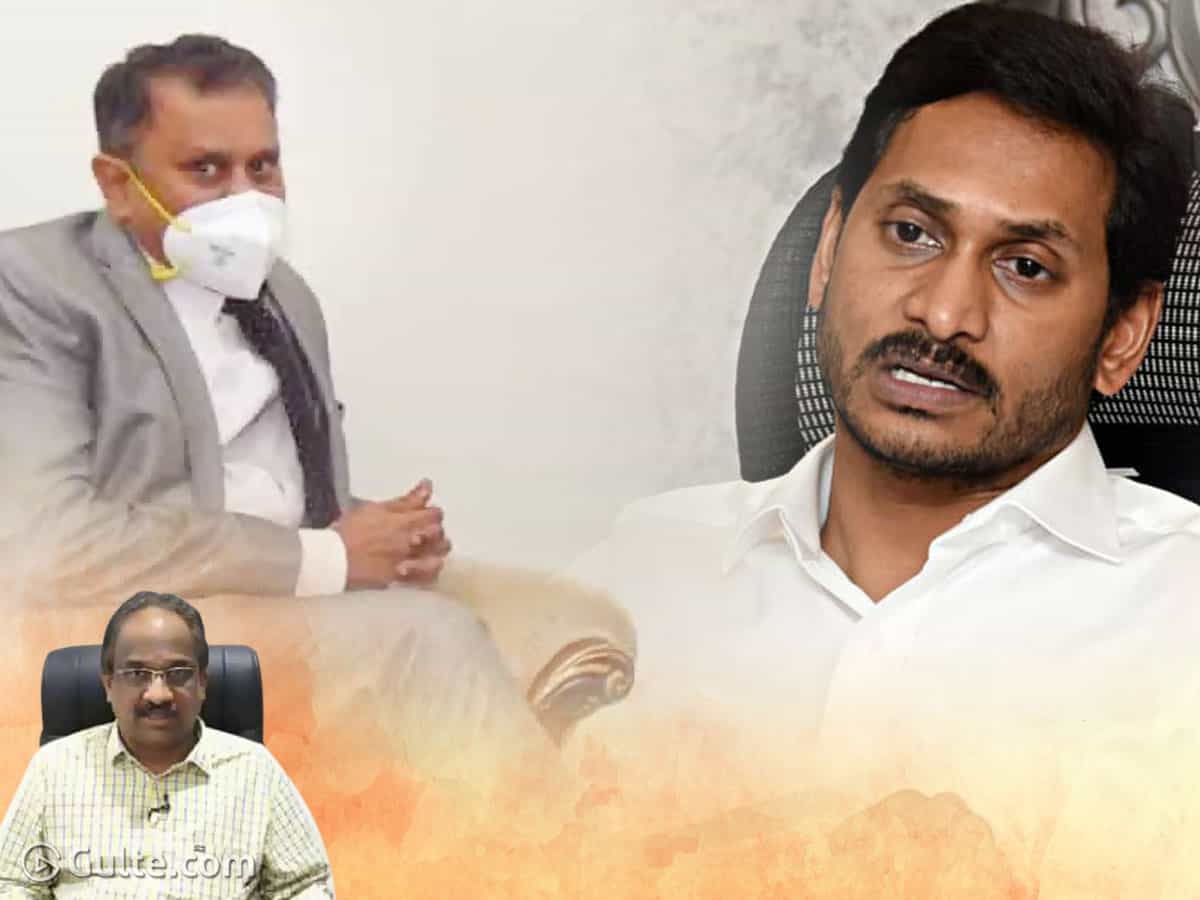 The government’s retreat thoroughly exposes political high handedness and immaturity in governance. Despite having plethora of advisors, the state government issued an ordinance and subsequent GOs, that in final analysis was essentially aimed at stripping of Nimmagadda Ramesh Kumar from his constitutional position.

The article 243(K)(2) clearly states that any change in service conditions of state election commissioner cannot be detrimental to the incumbent. When the text of the constitution itself is so explicit, YS Jagan government was so audacious. Yet, the YSR Congress party tried to artificially distinguish between tenure and service conditions.

The High court has set aside the ordinance and subsequent GOs, restoring Nimmagadda Ramesh Kumar office with immediate effect. The Para 318 of high court judgment directed the State to not only restore his office, but, allow him to continue till his tenure ends. But, the state government went to supreme court which refused to stay the high court order.

As per Article 129 and 215 of the constitution and as interpreted by the apex court in EMS Namboodiripad vs T N Nambiar in 1970 and Narmada bachao Andolan in 1999, non compliance, misrepresentation, absolutely wrong or incomplete interpretation of court orders that weaken the judicial authority and shatter the public confidence in the institution clearly amount to contempt of court.

Nimmagadda Ramesh Kumar meeting BJP leaders, his hasty action of assuming the office in the wake of high court orders, may amount to constitutional and personal impropriety, but not illegality inviting judicial action.

Pushed to the wall, fearing reprisal from the courts, YS Jagan government has to bite the bullet.