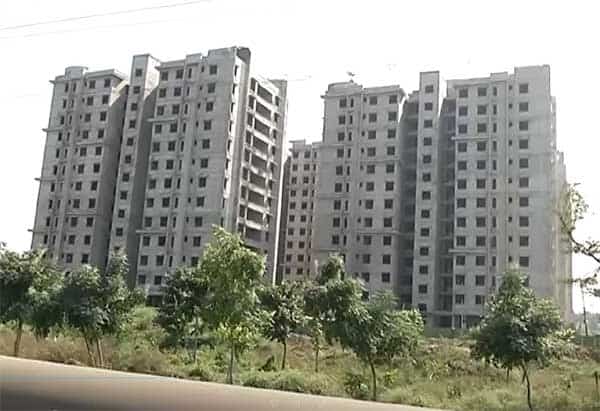 Each tower would have 120 flats. There are six such towers and one tower would be allotted to the VIT. And the remaining five towers would also be given on let out to others.

By 2019, CRDA has built 720 flats in 6 towers spread in 7.7 acres. Officials have estimated that the government would earn about Rs 8 Crore to Rs 10 Crore on lease. VIT University has come forward to take one of the towers on lease. CRDA officials are expected to issue orders for the same.

Recently Municipality and CRDA officials have met CM YS Jaganmohan Reddy and put forward the proposal to generate revenues through leasing the vacant buildings in Amaravati. CM Jagan has given his nod for the CRDA officials proposal. With this, it is line clear for the CRDA.