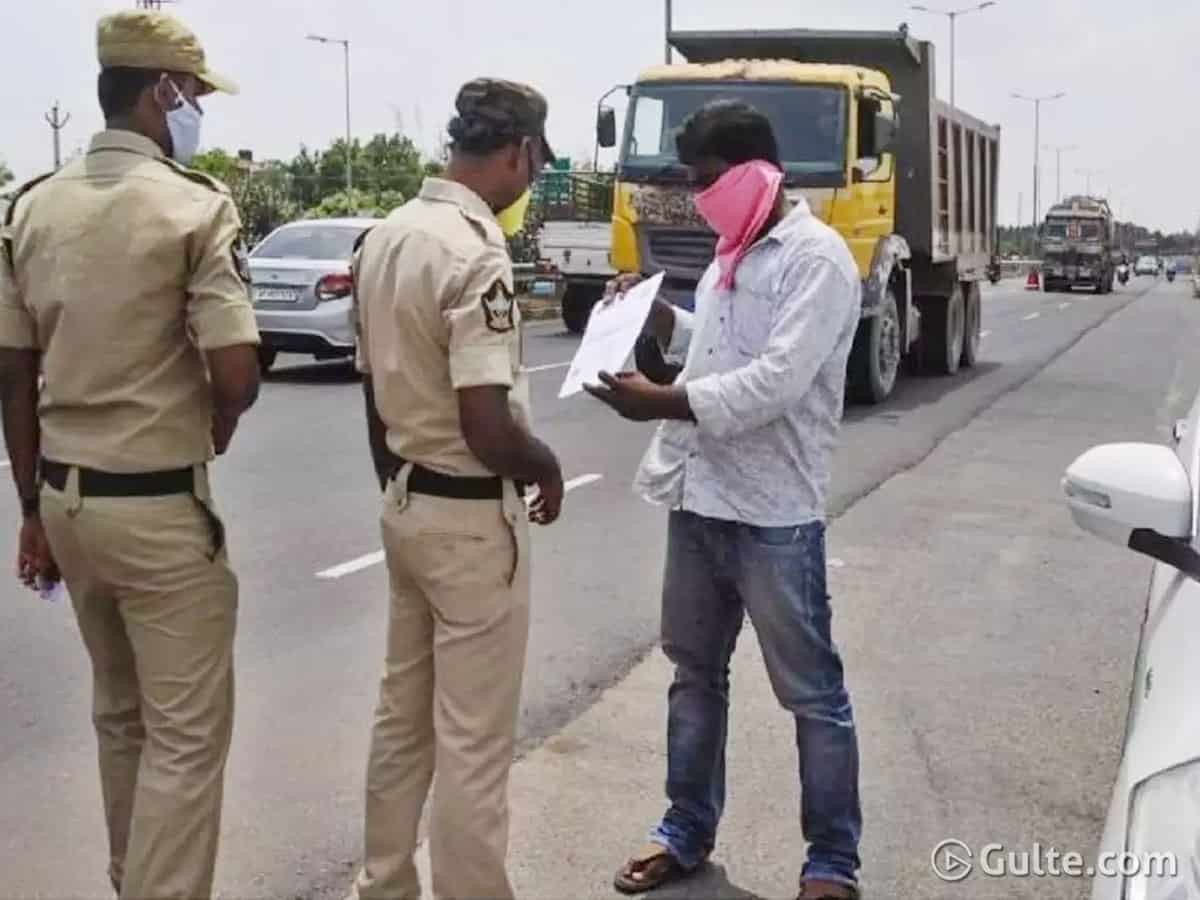 Like no other state in the country, Andhra Pradesh was imposing many restrictions on people who are coming to the state. E-pass from Spandana portal was mandatory be it for people from Telangana or Tamil Nadu or any other state. This has made it difficult for people who used to wait days for the pass.

But from Sunday, things will be made easy for these inter-state travellers. Entry passes are being issued immediately once a person applies for it. This change is as part of the #Unlock3, the Centre brought from August 1st.

As soon as the application is sent, an automatic pass will be generated and will be delivered to the concerned person’s mobile number and e-mail ID. At the borders, along with the automatic pass, a valid identity card needs to be displayed for the police and then one would be allowed to enter the state.

Transport department chief secretary said that from August 2nd, automatic passes will be generated and people will face no hurdles.