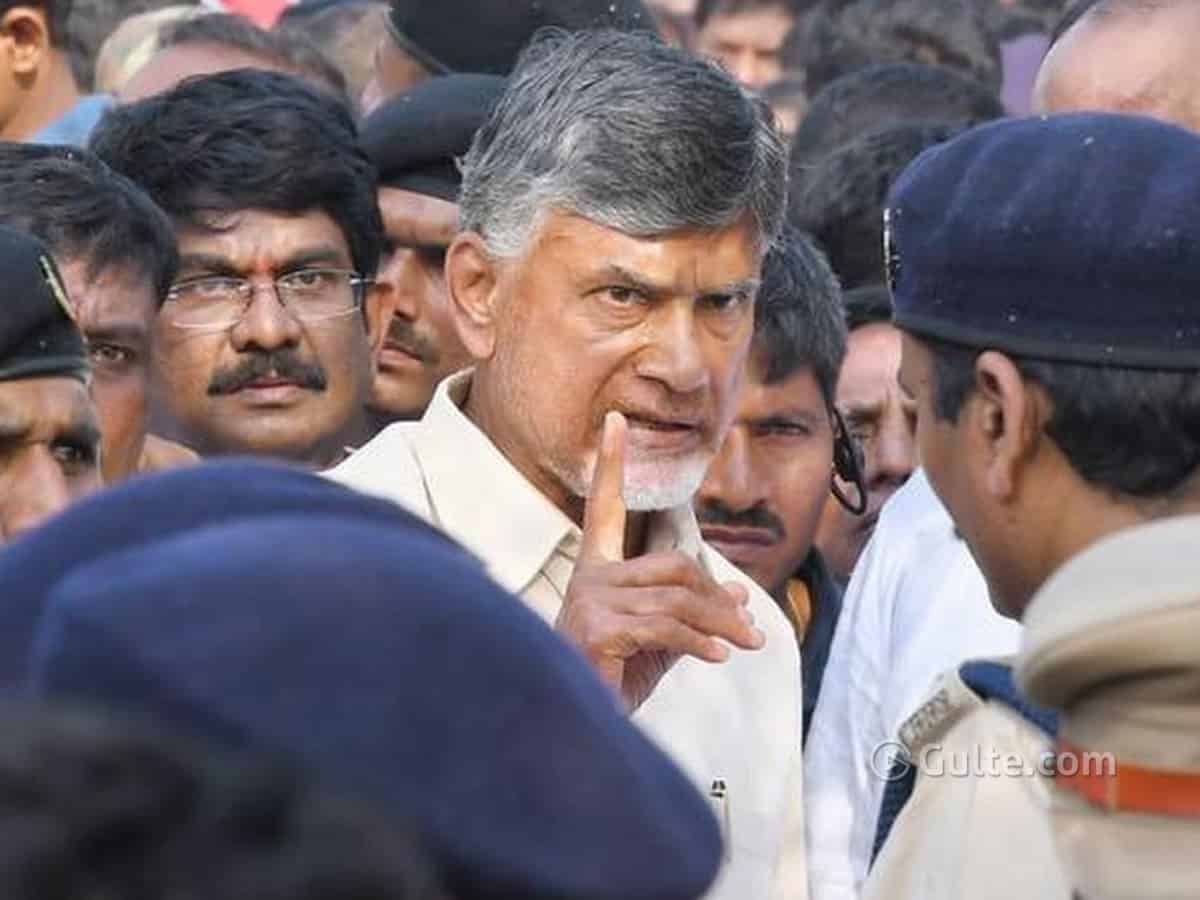 Emotionally-charged Opposition leader and former CM of AP, Chandrababu Naidu, the architect of Amaravati, ” The People’s Capital”, is said to be toying with the idea of quitting his MLA post. Naidu along with his party MLAs is seriously contemplating tendering resignations to their MLA posts and planning to submit their resignations to AP Governor Biswabhusan Harichandan in the desired format.

This is following the Governor’s nod to the AP Decentralisation and Inclusive Development of all Regions Bill (3 Capitals Bill) and CRDA Repeal Bill. Chandrababu is said to have decided to fight tooth and nail for Amaravati farmers. He doesn’t want to make it a political issue, but sincerely wants to fight for the people who have entrusted a lot of responsibility to them and gave lands to the previous government for the People’s Capital. Around 33,000 acres of lands were offered to the government via Land Pooling. However,

Already, TDP MLC B.Tech Ravi has announced his resignation to the MLC post following the Governor’s assent to the two contentious bills. Several other TDP MLAs and MLCs are also planning to join the legion. Out of the 23 MLAs, three are rebel MLAs who are supporting the ruling YSR Congress Party. So, TDP has only 20 MLAs (including party chief Chandrababu Naidu). But it is not sure whether all the other 19 MLAs are ready to resign along with Chandrababu. This is really a challenging situation for Chandrababu and a tough time to lead the party.

If by-elections happen in AP, TDP has to win all the seats it is contesting now. This will be a bigger challenge as it will be considered as a referendum for Chandrababu’s Amaravati as solo capital vs Jagan’s 3 Capitals. As Jagan is in ruling for another 4 years and has the power in addition to the money and muscle, naturally, the advantage will be for the ruling party in the by-election. Even if TDP loses a single seat out of the contested polls, it will be a lost battle for the party and its leader Chandrababu. Even for the government and Election Commission, it will be a burden to the public exchequer as conducting elections in these critical times is a really tough task. On the whole, it’s a tricky situation.

However, Naidu doesn’t want to leave a single stone unturned in fighting for Amaravati. He wants to deal with this as people’s cause and Amaravati farmer’s cause. TDP wants to draw the attention of the nation on AP issues once again. Naidu is arguing that the 3 Capitals Bill will also weaken AP Reorganisation Act 2014 made by the Indian Parliament and thus it weaken’s AP’s interests in getting its due benefits versus neighbour Telangana. So, Naidu wants to amplify the issue and let’s wait and see, what is in store.