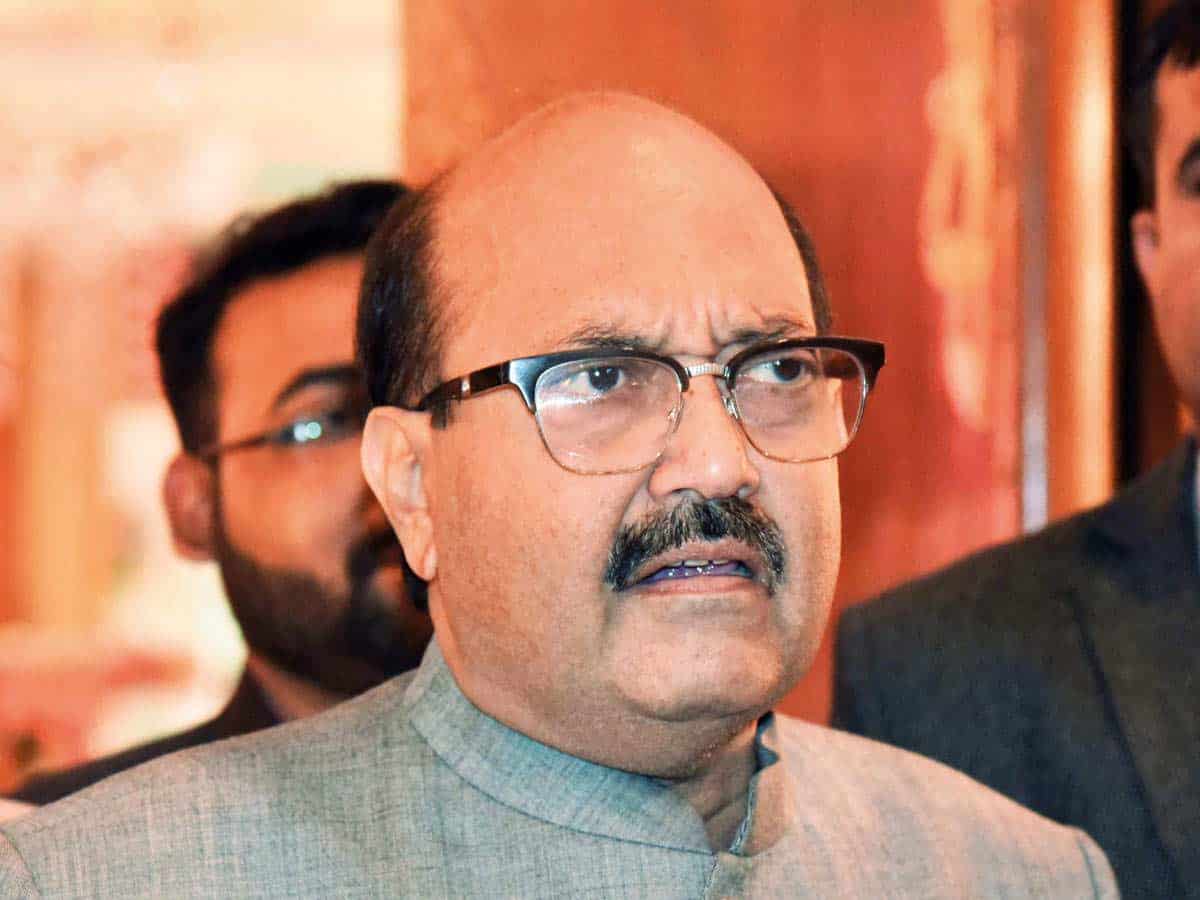 One of the prominent leaders of national politics and former leader of UP’s Samajwadi Party, Amar Singh, has passed away. Amar Singh was 64. He died in Singapore. Singh has been unwell for a while. He was undergoing treatment at a top hospital in Singapore for some months. According to reports, Singh was in ICU and his family was by his side. However, Amar Singh succumbed to his ailments. In 2013, Singh suffered Kidney failure and was treated at Dubai.

Singh had held several key positions in his long political career. Currently he is serving as Rajya Sabha member from UP as an independent member with the support of Samajwadi Party. Singh had good political connections across the country. In AP, Amar Singh was close to former CM Chandrababu Naidu.

Amar Singh was close to several film actors including Amitabh Bachchan and Jayaprada. He had also turned actor due to his Bollywood connections. He played a small role in Hamara Dil Aapke Paas Hai. He had also played a politician’s role in the movie JD.