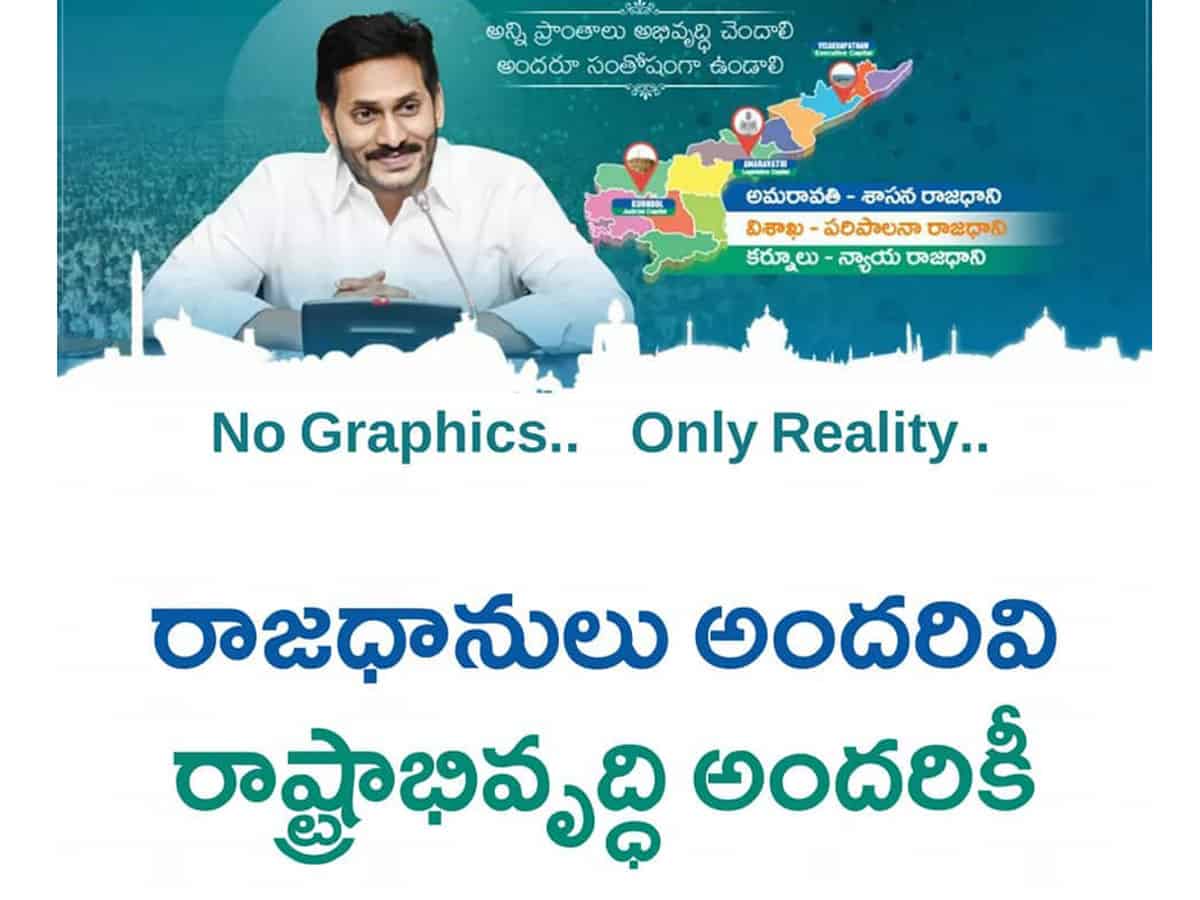 With AP Governor stamping on ‘Three Capitals’ bill, the YSRCP government has swung into action and is getting ready to shift the capital from Amaravati to Vizag. Accordingly, the government has decided to construct the CM’s camp office in the beach city.

Revealing these details, AP deputy CM Dharmana Krishnadas said, “On the auspicious occasion of Sravana (month) Shukravaram (Friday), AP Governor had taken a good decision. Before the Sravana concludes, the government wants to lay the foundation stone for the CM’s camp office. Most probably it might happen on August 15th.”

Regarding the same, Dharmana added that an eight member committee would be appointed to study the security and infrastructure available in the city for the camp office construction. Vizag CP will head the committee and a detailed report is being asked by the committee.

So probably by early next year, AP CM Jagan will step into the new camp office in Vizag.