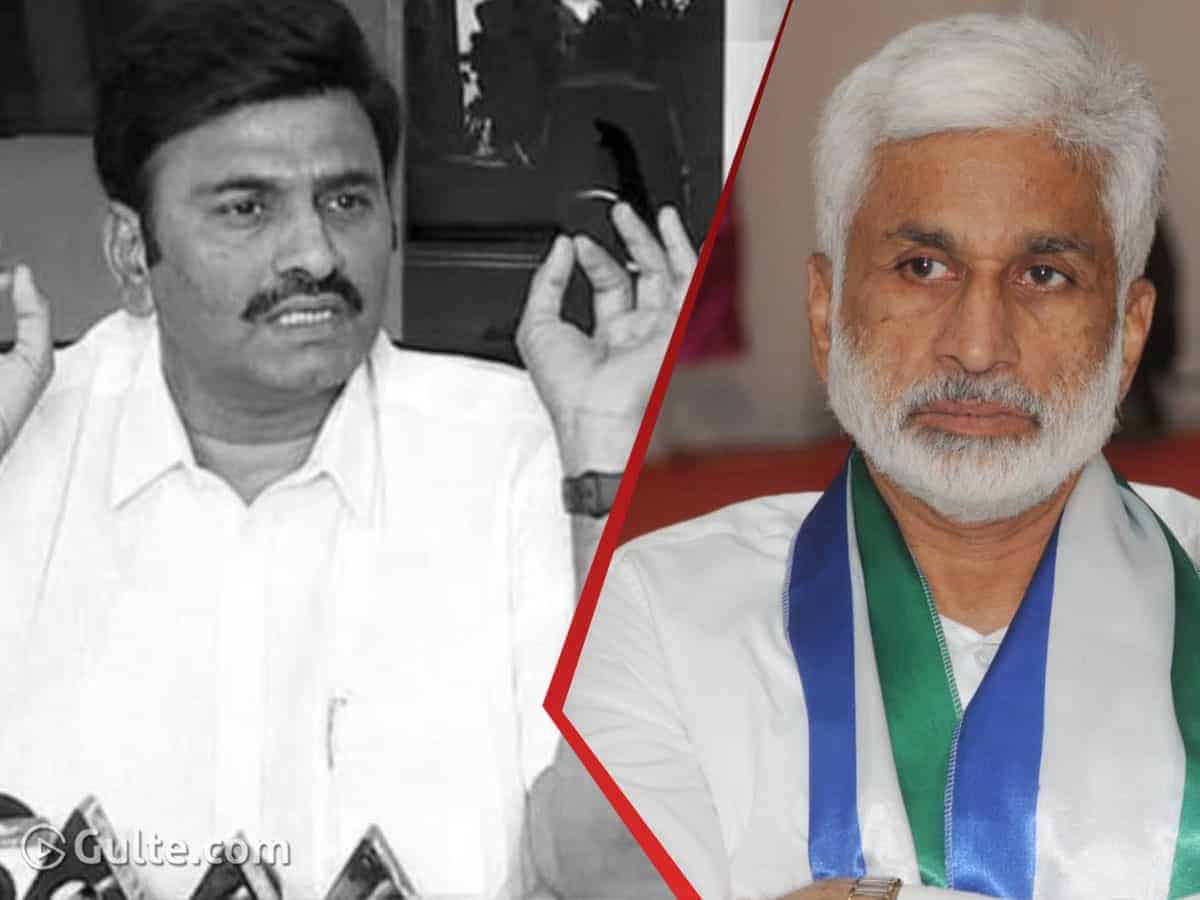 Citing para 2(1)(a) of the 10th Schedule with Article 102 of Constitution, citing Rule 6 & 8 (i)(b) of defection rules of 1985, Vijay Sai Reddy had submitted a representation to Speaker Om Birla on July 3, 2020 seeking disqualification of Raghurama Krishna Raju. He also asked the Speaker to disqualify Raghurama in the coming Lok Sabha session stating that he should not be continued as MP in Lok Sabha “Legally, Morally, & Ethically.” This has been pending with the Speaker’s office.

Meanwhile, Vijay Sai Reddy wrote a letter to the CEO of Sansad TV which has become a talking point in political circles. Sai Reddy appealed to the Sansad TV head that Raju should not be called in for discussions of the channel as YSRCP MP, leader. Sai Reddy said Raghurama Raju doesn’t belong to YSRCP and hence he can’t be allowed to participate in Rajya Sabha TV debates.

In fact, Raghurama Raju has openly challenged YSRCP and Vijay Sai Reddy to suspend him from the party but no luck. The Speaker also can’t take action against an elected Lok Sabha MP without proper ground. There are no major criminal charges against Raghu Rama Krishna Raju to seek his disqualification either. So, it is Sai Reddy and YSRCP who have to come up with better ideas to trouble Raghurama Krishna Raju.