Apologize To The Nation: Supreme Fires On Nupur Sharma 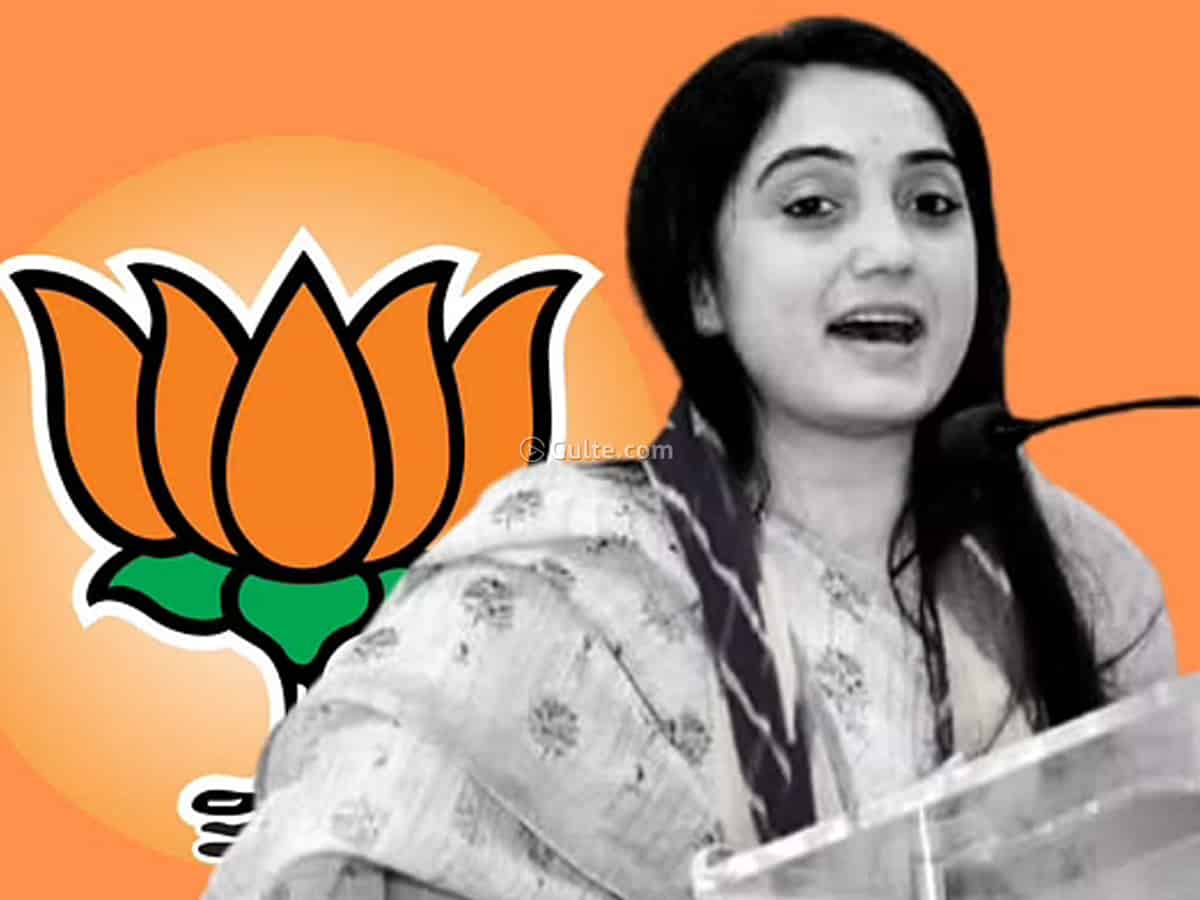 The Supreme Court of India came down heavily on ex-BJP leader Nupur Sharma who made controversial remarks against Prophet Mohammed that sparked huge outrage internationally. Nupur Sharma approached the Supreme Court seeking transfer of all the FIRs registered against her across several states to the apex court.

Taking up the petition, the Supreme Court slammed Nupur Sharma and also indirectly criticized the media channel that initiated this debate on a sensitive subject. A bench of Justices Surya Kant and JB Pardiwala took up Nupur’s petition and reacting to it, Justice Kant has asked Nupur to apologize to the whole country first.

“Nupur Sharma single-handedly responsible for what is happening in the country including the Udaipur incident. She should apologize to the whole country. We saw the debate on how she was incited. But the way she said all this and later says she was a lawyer it is shameful. If you are a spokesperson of a party, it doesn’t mean you have licence to say anything,” said Justice Kanta and refused to transfer all the FIRs registered against her to the top court.

The Supreme Court also found fault with the news channel and Delhi Police who are yet to take action against Nupur for her remarks. “What is the business of the TV channel to discuss the matter which is sub-judice, except to promote an agenda?” questioned Justice Kanta.

With the Supreme Court’s harsh reaction, Nupur Sharma has withdrawn her petition.