Rs 5 Crs Every Month For Volunteers To Buy Newspaper! 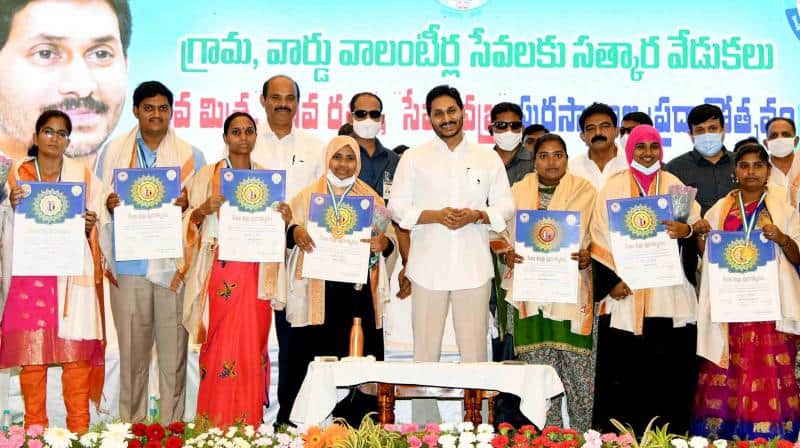 A GO was released on June 29 granting Rs 200 every month to each village and ward volunteer to facilitate them buy the largest circulated Telugu newspaper and enable them gain knowledge about the various welfare schemes being implemented by the YCP government and also about the current affairs.

When the government says that the volunteers are government employees, why should the government give extra money to them to buy a newspaper daily, asked TDP activists. They should be aware of the government schemes as they are working with it. They are not outsiders, the pointed out.

Reminding of minister Ambati’s remarks, leaders of the opposition parties said that if the volunteers are YCP activists, then they should be well aware of party activities. Even in that case, they do not need a newspaper to keep themselves updated about the government schemes and their implementation, they felt.

It is just a means to divert money and provide some benefit to an organisation run by the CM’s firm, the opposition parties added.