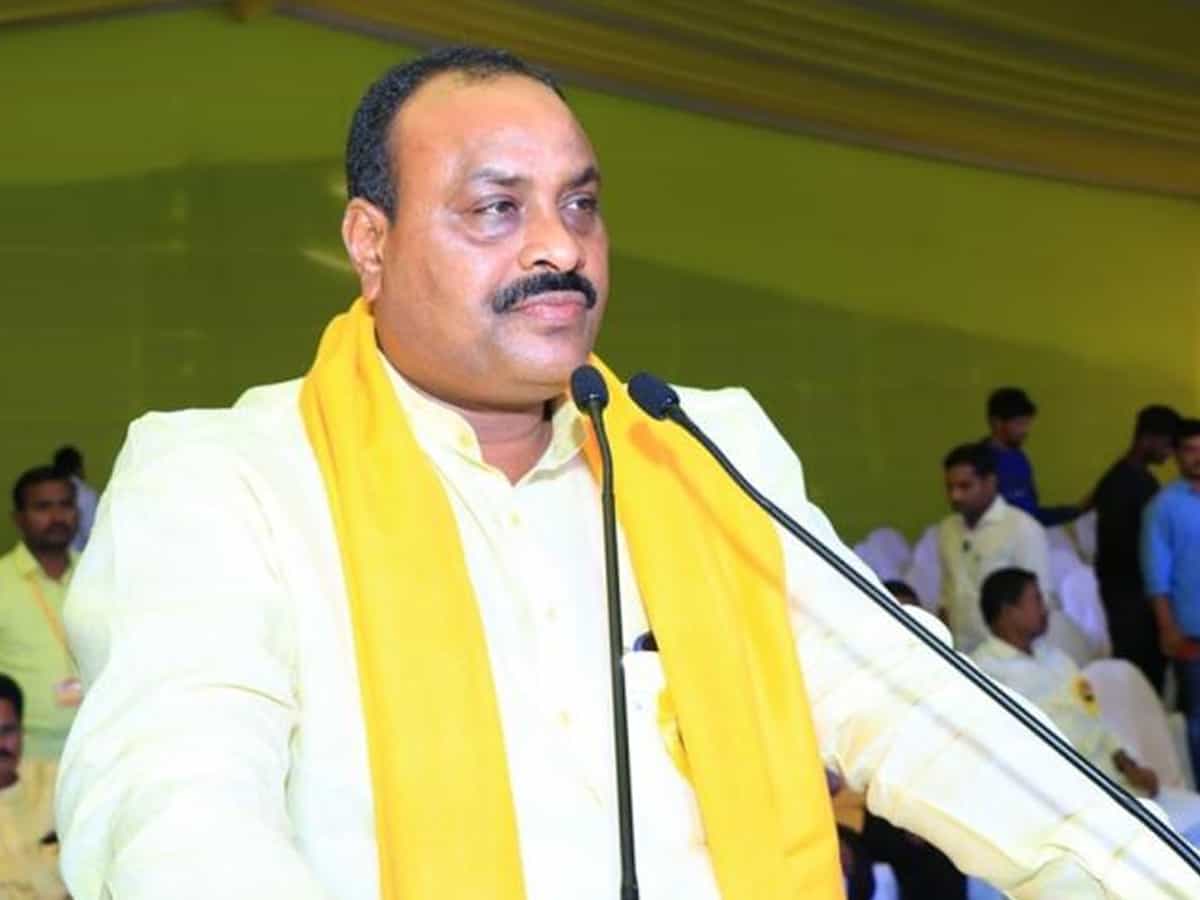 As per media reports, Atchannaidu was reportedly not allowed by the West Godavari district collector by stating that his name is not featured in the list of guests submitted to the district collector. Going into details, the Union Tourism Ministry has invited senior leaders of various political parties in the state for PM Modi’s meeting.

None other than Union Tourism Minister Kishan Reddy himself telephoned TDP AP chief Atchannaidu and invited him to the helipad where Modi would arrive.

As per Atchannaidu, his name is also in the list provided to the SP DIG who takes care of PM’s security. However, he was shocked when he was obstructed by the district collector who informed him that his name is not featured in the collector’s list.

Meanwhile, officials in the Union Tourism department too reportedly expressed their dissatisfaction as several leaders were not allowed despite having official invitation. TDP leaders expressed shock over the insult to Atchannaidu. They alleged that they were invited and insulted.